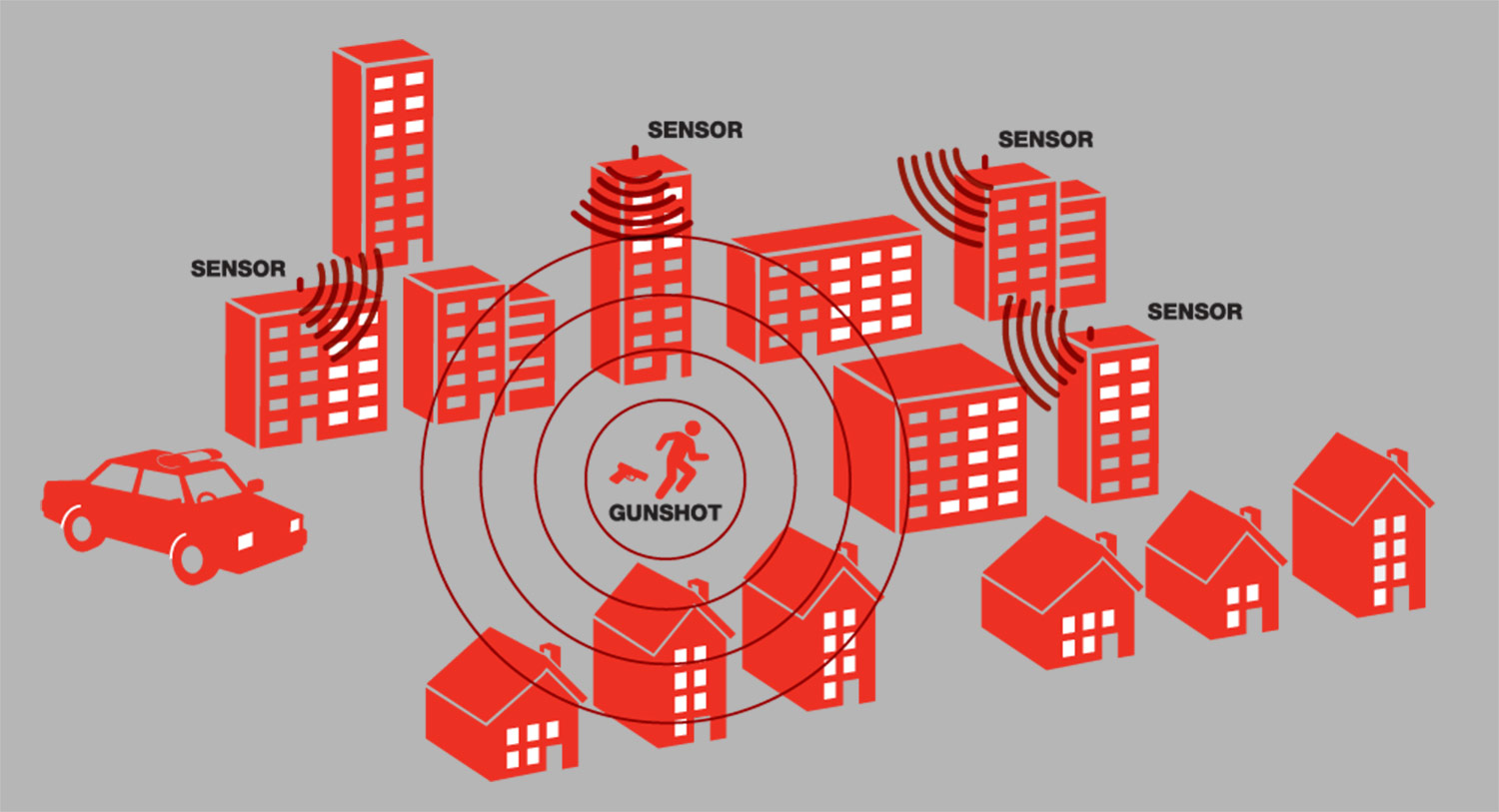 The Fresno City Council unanimously approved adding 2.26 miles to its ShotSpotter coverage at Thursday’s meeting.
The three-year cost for the additional area, which covers the new Bus Rapid Transit corridor on Blackstone Avenue, between Olive and Ashlan avenues, is $440,700. It will be paid from the transportation department budget.

ShotSpotter is a technology that can detect the sound of gunshots and immediately alerts police. In the staff report, ShotSpotter is described as a “proven to be a mission-essential tool for fighting violent crime.”
With the expansion, ShotSpotter will cover 14.26 square miles of Fresno, or about one-eighth of the city. Police Chief Jerry Dyer told councilmembers that one of his goals is to expand the system to 18 square miles. The chief vouched for the system’s effectiveness, saying that Shotspotter cuts average police response time to gunfire from eight minutes to four minutes.
The city began using the technology in 2015 in a partnership with Fresno Unified School District. 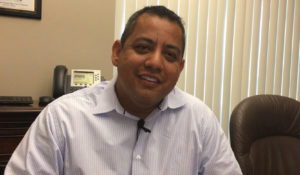 [Update 2/16/2018: Miguel Arias is running for Fresno City Council in District 3, he confirmed. Check back next week for a Take 5 interview on GV Wire]
Arias filed fundraising paperwork with the city clerk’s office last week. He plans to hold a fundraiser tonight (Feb. 15) for an official announcement.
Arias is one of many candidates vying for the seat held by Oliver Baines, who will be termed out in January 2019.
He tells GV Wire, as of now, he is not running for re-election for his current State Center Community College District trustee seat.
According to county fundraising records, Arias has $973 cash on hand from his SCCCD campaign account, but $5,552 in debts. [Update: Arias clarifies that most of the debt is in the form of a loan to himself] Others who have filed paperwork either with the city or county election offices: educator Daren Miller, former Fresno Metro Black Chamber of Commerce CEO Tate Hill, interim Downtown Fresno Partnership CEO Craig Scharton, Kimberly Tapscott-Munson, Sean Sanchez, and Rebecca Diane Wardwell.
Barigye McCoy, a commercial sales executive, flirted with the idea of running. He told  GV Wire that he is now out.

Judges are elected positions, and it is rare when there is an actual competitive contest.
Judicial terms are six years and there are no term limits.
Of the ten spots in Fresno County up in the June primary, two positions have drawn multiple contestants, according to data from the Fresno County Elections office: Dept. 4, held by Edward Sarkisian Jr., and Dept. 8, held by Dennis Peterson.

Sarkisian was initially appointed to office in 1987 by Gov. George Deukmejian. He plans to retire.
Among the two interested in replacing him:

Two others filed paperwork to run, but will not be on the ballot.
Sabrina Ashjian, a deputy district Attorney with Fresno County, took out paperwork to run, but has since withdrawn. She says she is interested in running for the Fresno County Board of Supervisors seat that could become vacant next year.
The current seatholder, Andreas Borgeas, is running for state Senate. If he wins, that would create an opening for the supervisorial seat that could be on the ballot in April 2019.
Ashjian says she is not related to Fresno Unified trustee Brooke Ashjian.
John Dyer, an attorney for the Fresno County Department of Child Support Services, did not turn in his declaration of intention, and thus will not be able to run.

Peterson was first appointed in 2010 by Gov. Arnold Schwarzenegger. He is not running for re-election.
Among the two listed candidates to replace him:

Peterson’s name has been in the news recently, when the Fresno Bee reported about an incident involving his son.

Dusty Baker: They Can't Keep Bonds Out of the Hall of Fame Forever