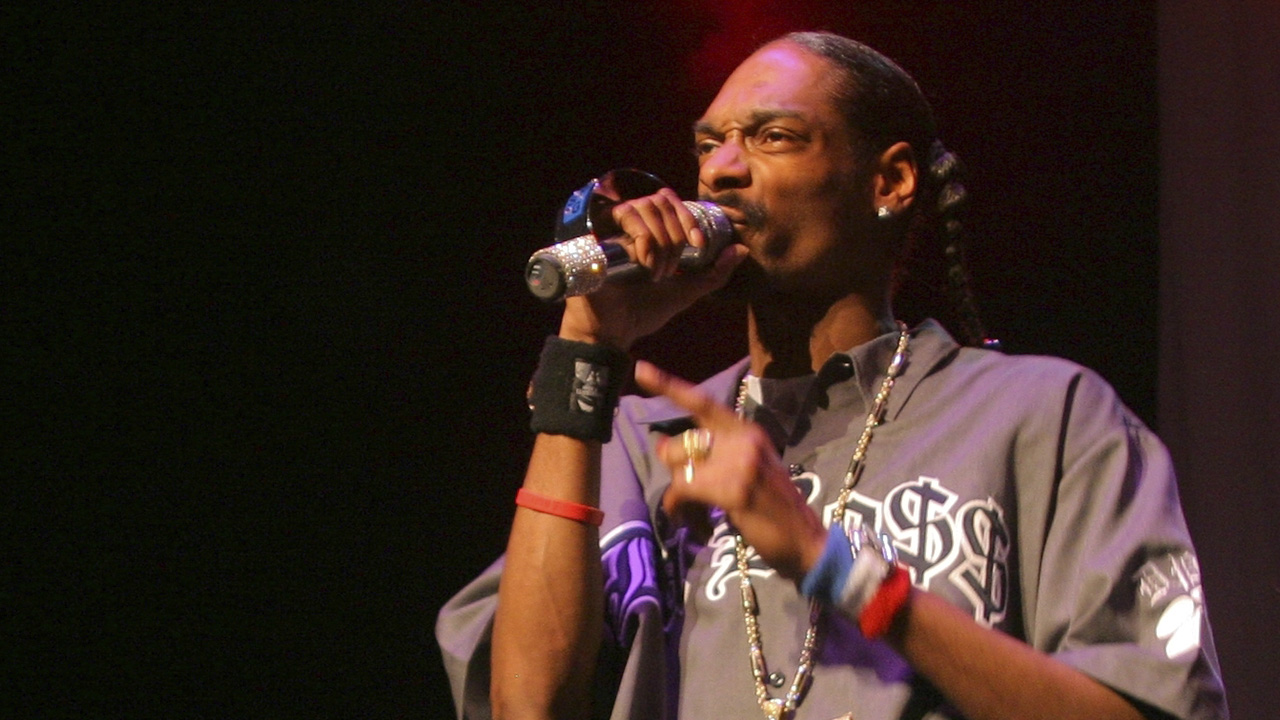 UPDATE: Friday, Feb. 9, 8:52 a.m.
The Fresno City Council voted 5-2, with north city representatives Steve Brandau and Garry Bredefeld opposed, to allow Grizzly Fest featuring Snoop Dogg, to go on as planned at Woodward Park.
Event promoters say the two-day event is expected to attract as many as 20,000 people to the north Fresno park, which is a popular destination for family picnics, walkers, runners and cyclists.  Previous Grizzly Fests were held in downtown Fresno at Chukchansi Park, but organizers said the event outgrew the facility.
Bredefeld convinced his council colleagues two weeks ago to delay voting on the Grizzly Fest contract because he had concerns about parking and noise.
******
A conclusion to the Grizzly Fest saga could happen at the next Fresno City Council meeting Thursday, Feb. 8.
All signs point to the council approving the event at a new venue, Woodward Park, after three years at Chukchansi Stadium. Earlier this week, the Fresno Chamber of Commerce tweeted their support of holding the festival at the northwest Fresno Park.

The @fresno_chamber supports #GrizzlyFest2018 happening in Woodward Park. The event is great for the local economy and @cityoffresno. We’re glad to join Mayor @LeeBrand and many other city leaders in supporting the event being put on by @arenhekimian.https://t.co/0vsa1yfU1S

But a definitive answer as to why the promoters want to hold the event at Woodward, and why they are paying the city $100,000 for the privilege may not be known until after that vote.
That is because, the promoters, brothers Aren and Vartan Hekimian, are withholding public comment until then.
The 2018 edition is scheduled to be the fourth in the history of the festival. The prior three years, the event was one day at Chukchansi in downtown Fresno. This year, the event plans to move northward and expand to two days.
According to city staff reports, Grizzly Fest will feature “a Ferris wheel, arts and crafts booths, dance troupes, carnival games, a wide variety of local food trucks and will feature two live entertainment stages.” Snoop Dogg, Nas and Foster the People headline the multi-stage, multi-activity festival scheduled for May 18-19.

Councilman Garry Bredefeld, who represents the area around Woodward Park, convinced his council colleagues for a two-week delay on approving the contract with the event promoters. He wanted to iron out details over parking and noise.
One of the biggest sticking points was a request to end the festival at midnight, beyond the 10 p.m. Woodward Park curfew. Neighbors complained about the potential noise and congestion in their neighborhoods.
Aaron Gomes, a partner with the Hekimians, told the council that the midnight extension was needed to compete with festivals like Coachella.
Bredefeld says the city and promoters reached an agreement to cut off the music at 11:30 p.m., with financial penalties if that doesn’t happen.
[Update: according to the latest contract released Feb. 2, if the music isn’t turned off by 11:30p, the promoters would have to pay $1,000 a minute for the first 10 minutes (11:30-11:40p); $10,000 a minute for the next twenty minutes (11:40-12a); and $100,000 for every minute after midnight].

The event promoters, IAN Group, would pay the city $100,000 for the right to use Woodward Park. Bredefeld says security costs, including the use of the Fresno Police Department, will be on top of the $100,000. The contract also calls for a $1,000 refundable deposit/cleaning fee.
According to the city’s master fee schedule, booking an activity area, like the Sunset View area of the park where Grizzly Fest is scheduled, would be $1,000 for an event this size.
Vartan Hekimian declined to answer why they are willing to pay seemingly more.
IAN consists of the Hekimian brothers. Their day-to-day business, AMVA, provides residential facilities for intellectually disabled adults.
The Grizzly Fest website is selling tickets for $130 for a two-day pass (VIP pass for $225).

Regarding parking, multiple sources say Grizzly Fest has contracted with the business lot across Audubon Drive and Fresno State for additional cars. Shuttles will be used to move people in and out of the park. The neighborhoods next to the park will be restricted to residents only.
Even though the council pushed back a decision at its Jan. 25 meeting, members still listened to public comments. Gomes said the event could generate $2 million in revenue for the city.
“I’m not convinced Woodward Park is the best location. But we are working on as many mitigation measures as we can,” Bredefeld said.

There are no hard feelings with the Fresno Grizzlies, operators of Chukchansi Park, over Grizzly Fest wanting to leave. That is the assessment of Derek Franks, general manager of the baseball team.
“Maybe in the future, they can return,” Franks said.
The baseball team initially co-promoted Grizzly Fest with the Hekimians. Later, the arrangement was to share revenue, Franks said. The festival did not have to pay rent to use the stadium.
According to city documents, the holding the expanded festival wouldn’t work at Chukchansi.
“It would not be feasible at Chukchansi Park to increase the number of days, improve the entertainment, expand the number of stages and offer a family carnival midway resulting in more paid attendees during baseball season. Currently, the concert promoters find that the impact of thousands of attendees (and entertainment stages) on the ball field is considerable and it is expensive to return the park to a baseball ready state within a matter of a few days,” the report stated.
The longest road trip for the baseball team during May is the 16th-20th. The team plays a day game May 15, and a night game when it returns May 21. While it would be tough, Franks said that there was sufficient time to get the field ready for baseball. The issue is having enough time to set up.
“We can play baseball on the field the next day. Two days is preferred. The challenge is, there is so many types of setups, types of stages. A full day of tear down, a full day of rest is best. The challenge is, as the show grows, the set up grows larger. It takes more lead in time, and more tear down time,” Franks said.
Grizzly Fest’s contract with the city allows them to start setting up May 14, and break down by May 21.

No Go on Fulton

Others have suggested Fulton Street would be an ideal venue for the festival. Bredefeld said that he preferred the option of the festival taking place downtown.
But, Aren Hekimian told the council that security concerns thwarted that notion.
“With Route 91 and the shootings that happened in Las Vegas, the high structured buildings kind of deferred us from wanting to be around higher buildings, the security costs and so forth. Quite frankly, every major music festival in the United States is held in the city’s major park,” Hekimian said.

Southport Marketing produced the Fresno Taco Fest last year, a one-day festival in October. The group’s president, Tim Young, understands the challenges of producing an event at Woodward Park.
“Working with the city was phenomenal,” he said about the all-day event that ended at 10 p.m. Young noted that there were no arrests or other incidents. They used security to help with traffic control as well.
But, Young questions the need for Grizzly Fest desire to extend to midnight.
“I hope they have a fantastic event, but I don’t understand why they have to go to midnight. Nothing good happens after 10 p.m.” Young said. “The last thing we want to do is upset those neighbors.”

Take 5: Borgeas Has Capitol in His Sights