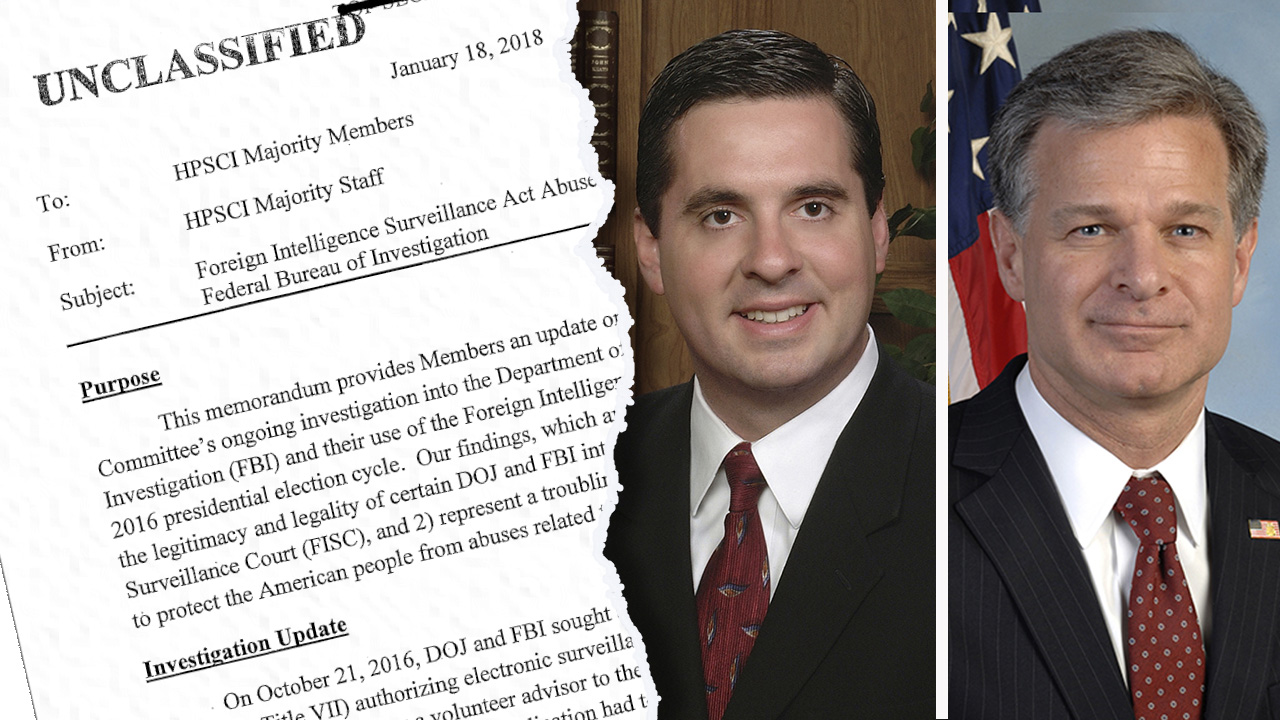 We’ve compiled reactions from across the political spectrum to the public release today of the controversial House Intelligence Committee memo written at the direction of the committee chairman, Rep. Devin Nunes (R-Tulare).

Tweets About the Nunes Memo

The top Leadership and Investigators of the FBI and the Justice Department have politicized the sacred investigative process in favor of Democrats and against Republicans – something which would have been unthinkable just a short time ago. Rank & File are great people!

That’s it? Dishonest and misleading memo wrecked the House intel committee, destroyed trust with Intelligence Community, damaged relationship with FISA court, and inexcusably exposed classified investigation of an American citizen. For what? DOJ & FBI must keep doing their jobs.

The President’s decision to publicly release a misleading memo attacking DOJ & FBI is a transparent attempt to discredit these institutions and undermine Mueller’s probe.

We'll fight to release our classified response. Until then here's a glimpse at what's wrong with their memo: pic.twitter.com/HX0J6UtDLY

NEW: CBS News has obtained an internal communication to FBI workforce from Dir. Christopher Wray; “Let me be clear: I stand fully committed to our mission. I stand by our shared determination to do our work independently and by the book. I stand with you.” https://t.co/3on1MOeHb8 pic.twitter.com/Tzor2sEkAb

.@DianeBlackTN on FISA memo: "This is serious stuff when the government is allowed to go and investigate American citizens without having good reason to do that." @TeamCavuto pic.twitter.com/LCc4a3rWrj

The @democrats didnt want you to know that they paid a foreign agent to create a phony dossier that would give false justification to the @FBI and @TheJusticeDept to illegally surveillance American citizens for political purposes. Jail is the only answer.

What Americans Are Writing About Nunes Memo 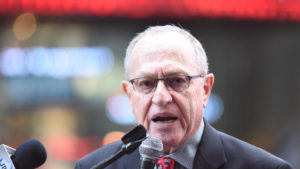 Steve Vladeck, a professor at the University of Texas School of Law, writes for NBC News that FBI Director Christopher Wray must resign. The Nunes memo, he says, leaves Wray with no other choice.
Joe Walsh, Illinois Republican, and a former congressional colleague says Nunes is acting in a purely partisan manner rather than exercising good judgment and discharging his duties in service of the Constitution.
Tom Rogan, opinion writer for the Washington Examiner, says Chairman Devin Nunes and ranking member Adam Schiff (D-Calif.) should both resign from the House Intelligence Committee.
The New York Times cataloged the public debate, from the right, left and center, that led up to the memo’s release this morning.

You can read the complete memo, along with the White House’s comments about it, at this link.

“Four pages to discredit the entire FBI? That doesn’t seem like enough detail. I’ve had CVS receipts with more detail than this memo.” — Trevor Noah
“To call Devin Nunes Donald Trump’s lapdog would be an insult to dogs and laps. He’s more of a retriever: Here boy, go write me a memo to smear the FBI.” — Jimmy Kimmel

Will Fresno Get $20 Million for Homeless From State Budget Surplus?