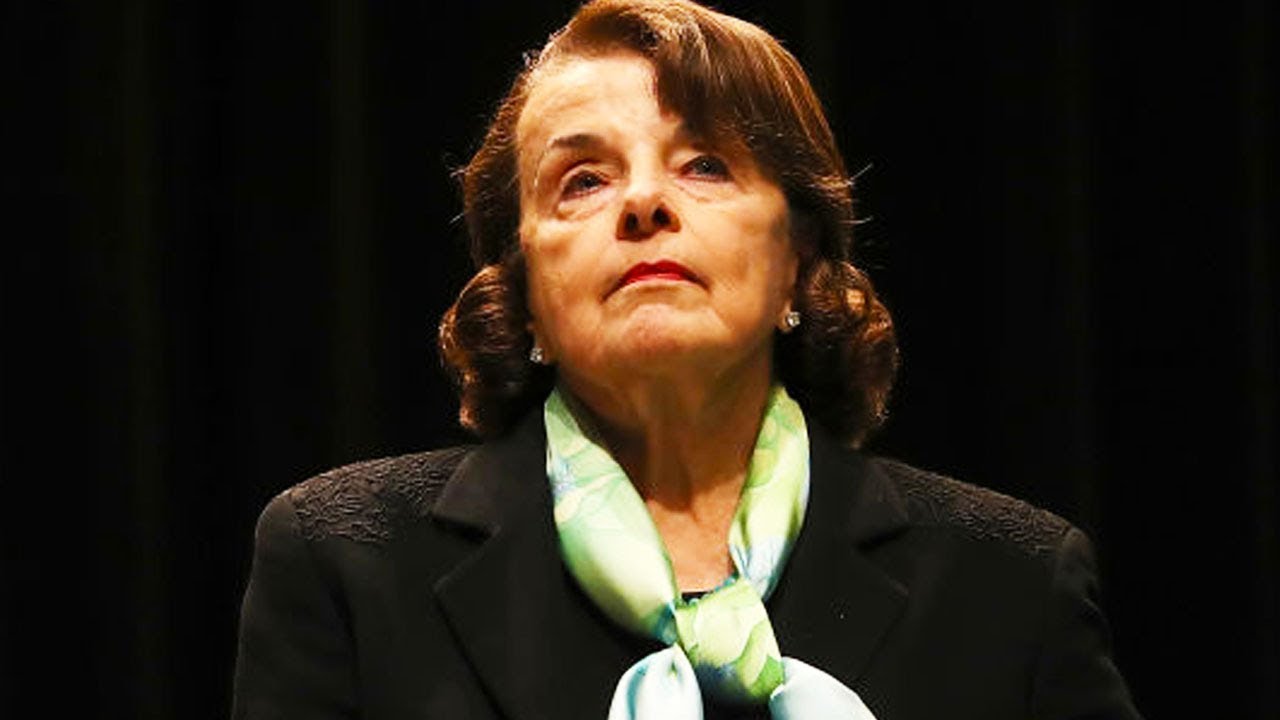 CALmatters columnist Dan Walters examines U.S. Sen. Dianne Feinstein’s hopscotch positions on immigration in his Jan. 25 column and places them in the context of her run for reelection against Kevin de León, the president pro tem of the state Senate.
Walters writes that to end the government shutdown “most Democrats voted to take a deal offered by Republicans — a relatively weak assurance that legislation to protect Dreamers would be taken up later.”
Adds Walters: “Feinstein voted against it, along with her California colleague, Kamala Harris, but she faces a potentially stiff re-election challenge this year from” de León.
Indeed, at the top Feinstein’s office website is a headline declaring her support for Dreamers.

De León, a liberal Los Angeles Democrat, has come out swinging hard against his fellow party member, who first was elected to the U.S. Senate in 1992, four years after serving one term as mayor of San Francisco.
“Until recently, her natural inclination is to be anti-immigrant,” de León, a Los Angeles Democrat, told the Sacramento Bee last week. “She switches now because she has a primary challenge.”
Walters’ long memory serves him well in documenting Feinstein’s inconsistent immigration stances.

“The ‘natural inclination’ epithet harks back two decades, to 1994, when Feinstein was seeking her first re-election to the Senate and Republican Gov. Pete Wilson, also running for re-election, was sponsoring a successful ballot measure, Proposition 187, aimed at eliminating public services for undocumented immigrants,” Walters writes.
“Although Feinstein didn’t endorse Proposition 187, her 1994 campaign aired a television ad, illustrated with shadowy figures, that accused Republican rival Michael Huffington of being soft on illegal immigration.”
That ad, Walters notes, included this voiceover:
“While Congressman Huffington voted against new border guards, Dianne Feinstein led the fight to stop illegal immigration.”
You can read the entire column titled “Feinstein feels the heat on immigrant protection” at this link.