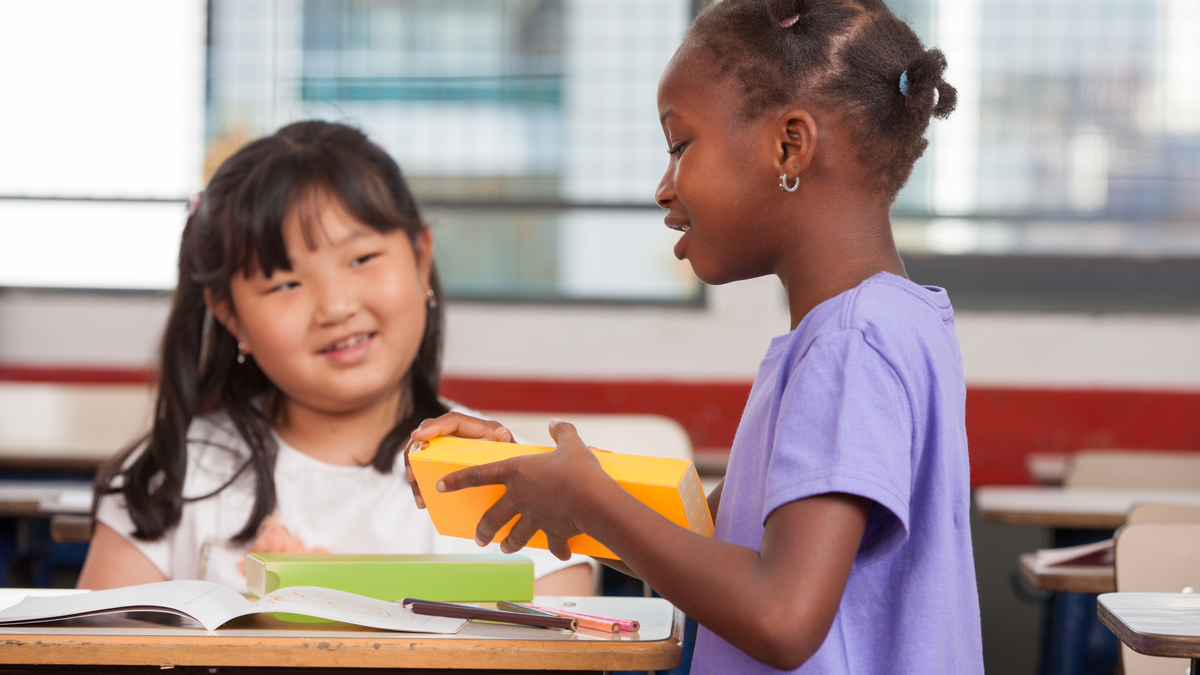 Innovation is widely viewed as the engine of economic growth.
To maximize innovation and growth, all of our brightest youth should have the opportunity to become inventors. But a study we recently conducted, jointly with Neviana Petkova of the U.S. Treasury, paints a very different picture. We found that a child’s potential for future innovation seems to have as much to do with the circumstances of his or her family background as it does with his or her talent.
We concluded that there are many “Lost Einsteins” in America – children who had the ability to innovate, but whose socioeconomic class or gender greatly reduced their ability to tap into the social networks and resources necessary to become inventors. Our analysis sheds light on how increasing these young people’s exposure to innovators may be an important way to reduce these disparities and increase the number of inventors.

Our first finding is that there are large differences in innovation rates by socioeconomic class, race and gender. Using new de-identified data that allows us to track 1.2 million inventors from birth to adulthood, we found that children born to parents in the top 1 percent of the income distribution are 10 times as likely to become inventors as those born to parents in the bottom half. Similarly, white children are three times as likely to become inventors as are black children. Only 18 percent of the youngest generation of inventors are female. Although the gender gap narrows somewhat each year, at the current rate of convergence, we won’t see gender balance until next century.

This is not to say that talent doesn’t play some role in determining who invents in America. In fact, math test scores for students even as young as third grade tell us a great deal about who will innovate. Unsurprisingly, inventors are typically found in the top tiers of math test scores. More concerning is that while high-achieving youth from privileged backgrounds go on to invent at high rates, many comparably talented children from more modest backgrounds do not. Even among the most talented kids, family background is still an important determinant of who grows up to invent.

The relative importance of privilege and skills changes as kids get older. And it does so in a way that suggests that differences in educational environment contribute to disparities in patent rates. Near the start of elementary school, we can identify many high-achieving students from less privileged backgrounds. But as these students get older, the difference in test scores between rich and poor become much more pronounced. By high school, youth from less privileged backgrounds who appeared to hold promise as future inventors when they were younger have fallen behind academically. Other recent research suggests that differences in schools and neighborhoods play a large role in this socioeconomic divergence in skills.
If we could somehow get all kids to grow up to invent at the same rate as white boys from America’s wealthiest families – that is, families with an income of $100,000 or more – we would have four times as many inventors in America. So what can be done to keep these “Lost Einsteins” in the pipeline to become innovators?

We found that increasing exposure to innovation may be a powerful tool to increase the number of inventors in America, particularly among women, minorities and children from low-income families. To test the importance of exposure, we first counted the number of inventors that lived in each child’s city when the child was young. We use this measure as a proxy for exposure to innovation. After all, a child’s chances of coming into contact with inventors increase when there are more inventors around. We found that growing up in a city with more inventors substantially increases the likelihood that a child will become an inventor as an adult. This is true even when we took kids who were the children of inventors out of the analysis. This suggests that it’s not just children of inventors who are likely to become inventors themselves.

We also found that kids who go on to become inventors tend to invent the same kinds of things as the inventors in the city where they grew up. For instance, among current Boston residents, those who grew up in Silicon Valley around computer innovators are most likely to invent computer-related technologies. On the other hand, Boston residents who grew up in Minneapolis – a hub for medical device companies – are more likely to invent new medical devices. These detailed patterns suggest that there is something specific about interactions with inventors during childhood that causes kids to follow in their footsteps.
The effects of growing up around inventors are large. Our estimates suggest that moving a child from an area at the 25th percentile of exposure to inventors, such as New Orleans, to one at the 75th percentile, such as Austin, Texas, would increase the child’s chances of growing up to invent a new technology by as much as 50 percent.
These effects are stronger when children are exposed to inventors with similar backgrounds. Girls who grow up in a city with more female inventors are more likely to invent, but growing up around adult male inventors has no effect on girls’ future innovation rates. Similarly, boys’ future innovation is influenced by the number of male rather than female inventors around them during childhood.
Since underrepresented groups are likely to have fewer interactions with inventors through their families and neighborhoods, differences in exposure play a large role in these disparities. Indeed, our findings suggest that if young girls were exposed to female innovators at the same rate as boys are to male innovators, half of the gender gap in innovation would be erased.
Together, our findings call for greater focus on policies and programs to tap into our country’s underutilized talents by increasing exposure to innovation for girls and kids from underprivileged backgrounds. It may be particularly beneficial to focus on children who do well in math and science at early ages.

Such policies could include mentoring programs, internships or even interventions through social networks. At a more personal level, those in positions to be mentors might give more thought to making sure students from underprivileged backgrounds have the guidance needed to follow them in their career paths. The more each of us does to help boys and girls from different backgrounds achieve their innovative potential, the more it will spur innovation and economic growth for us all.
Alexander Bell, PhD Candidate, Economics, Harvard University; John Van Reenen, Professsor of Applied Economics, Massachusetts Institute of Technology; Raj Chetty, Professor of Economics, Stanford University, and Xavier Jaravel, Assistant Professor of Economics, London School of Economics and Political Science
This article was originally published on The Conversation. Read the original article.