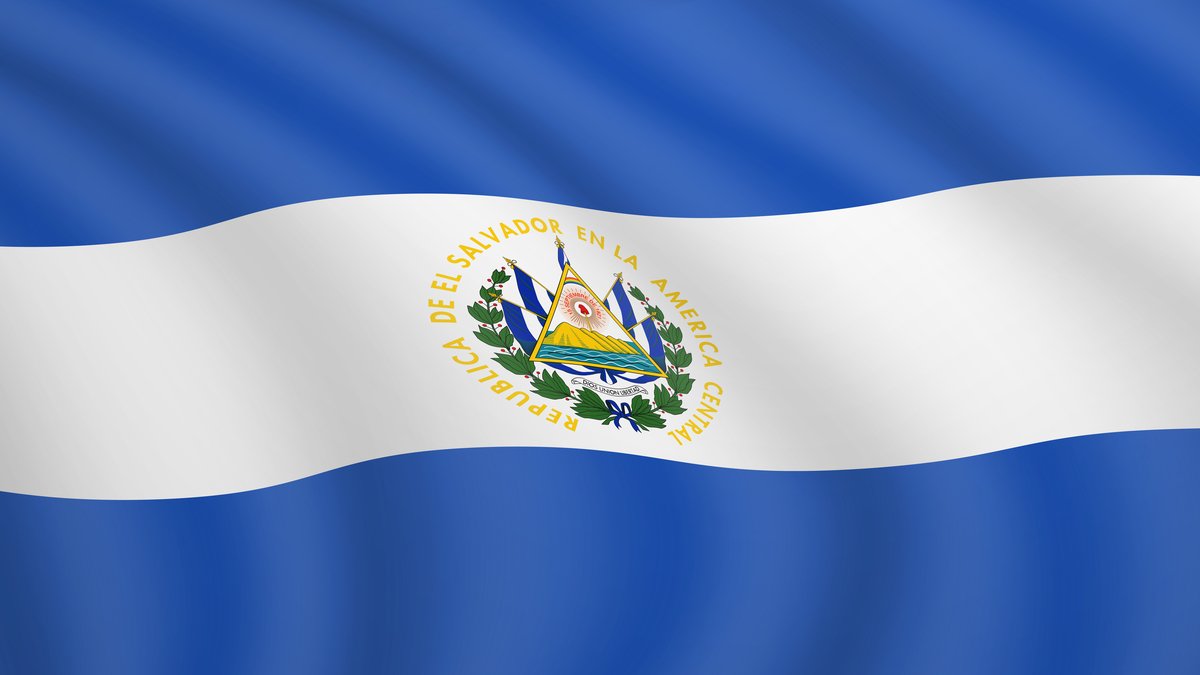 After ending Temporary Protected Status in late 2017 for Haitians and Nicaraguans, the White House announced last week that it will end TPS for Salvadorans, the largest group of TPS recipients. This will subject more than 200,000 immigrants to deportation if they cannot find another way to adjust their status.
El Salvador is a tiny country that has had a significant effect on the United States. For example, a Maryland-based construction company founded by Salvadoran immigrants rebuilt the Pentagon after 9/11 — on time and under budget. El Salvador was among the first to join our coalition in Iraq, sending thousands of soldiers to fight and die alongside Americans.

In the 1980s, El Salvador was on the front lines of America’s global confrontation with the Soviet Union; Salvadorans fought a bitter civil war that played an important role in delivering America’s Cold War victory a few years later. During and after that war, hundreds of thousands of Salvadorans came to the United States, many crossing the border illegally and others overstaying their visas.
When a series of earthquakes struck the country in 2001, destroying 100,000 homes and crippling the economy, the United States responded with three initiatives: Bilateral assistance to leverage El Salvador’s efforts to rebuild housing; a free trade agreement that opened economic opportunities and promoted economic growth; and granting TPS status to more than 200,000 Salvadorans already in the United States.
There were two reasons for granting TPS: First, and most immediately, the Salvadoran economy would not have absorbed all those displaced had we deported them in the years after the earthquakes. Second, remittances by Salvadorans in the United States to family members in El Salvador are an important part of El Salvador’s economy. Allowing Salvadorans to stay in the United States and send money home ensured that a larger share of the reconstruction burden would be borne by Salvadorans, not by foreign aid paid by American taxpayers.

Almost exactly 17 years after the first earthquake struck, what has changed?
The homes destroyed by the earthquakes have long since been rebuilt, and the damaged economic infrastructure repaired, but the Salvadoran economy remains fragile.
Poorly funded and poorly equipped, El Salvador’s police forces are outgunned and outspent by powerful street gangs that collaborate with Mexico’s drug cartels to move narcotics from South America to the United States. The result is a level of violent crime that deters investment, suffocating economic growth and job creation.


In the 1980s, El Salvador was on the front lines of America’s global confrontation with the Soviet Union; Salvadorans fought a bitter civil war that played an important role in delivering America’s Cold War victory a few years later.
Remittance payments from Salvadorans in the United States remain an anchor of the economy of El Salvador. To cut off those flows and thrust more than 200,000 people onto the Salvadoran job market will destabilize an already volatile situation, weaken ties and strengthening drug gangs. Ultimately, making it that much harder to achieve our goals in Central America and touching off new waves of illegal immigration across our southern border.
More important is the potential effect on our own country. Two million people of Salvadoran origin, most legal residents or citizens, have earned positions in their communities through hard work and a remarkable spirit of enterprise.
Inevitably, deporting 200,000 Salvadorans means the U.S. government sends armed officers into homes to separate men and women from their spouses, children and parents. And, economically depriving U.S. businesses with employees affecting economic growth.

Their status was always tenuous because a TPS recipient cannot apply for permanent residence in the United States without something more, marrying a citizen or getting an employer sponsorship. It is also true that 200,000 people compared to the U.S. population of 350 million is a drop in the bucket. Nonetheless, these immigrants followed the law.
These immigrants also contributed significantly to the U.S. economy. A Center for American Progress analysis finds that the U.S. economy would lose $146 billion in GDP over 10 years if Salvadoran, Honduran and Haitian TPS recipients are removed from the labor force.
They were vetted by the U.S. government, admitted, allowed to work and supported themselves. Despite the uncertainty of their status, these immigrants have been contributing to our country for nearly two decades. We should think carefully about a policy whose major effects are likely to be reductions in employment and economic activity here at home, and increased instability and lawlessness along our borders.
ABOUT THE AUTHORS
Matthew Rooney is director of economic growth at the George W. Bush Institute, and Laura Collins is the deputy director. They wrote this for InsideSources.com.