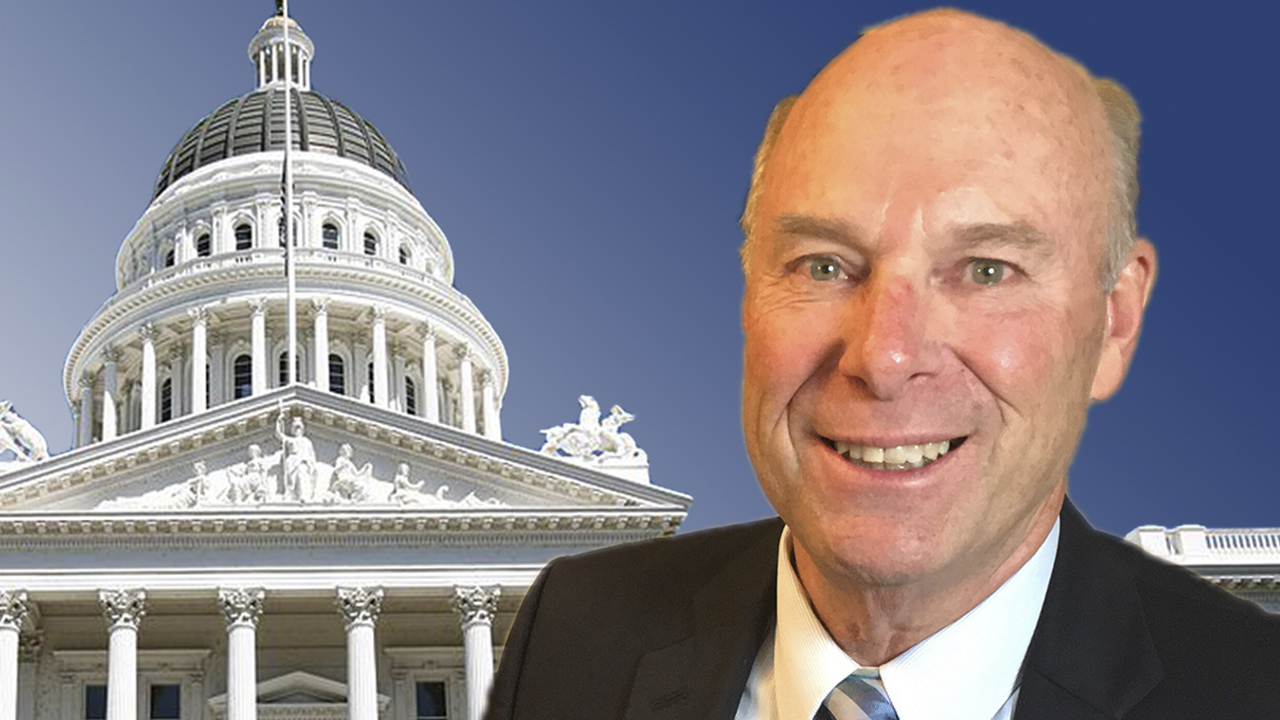 Recently retired El Dorado County Superior Court Judge Steven Bailey, a Republican, is one of five candidates running for state Attorney General in the June primary.
Bailey brought his campaign to Fresno recently and sat with GV Wire for an interview. His short “takes” on five issues of concern to Californians comprise the video above:

There are two Democrats in the field — Attorney General Xavier Becerra and state Insurance Commissioner Dave Jones. Also challenging Becerra are two Southern California lawyers, Eric Early, a Republican; and Adriane Bracciale of the Peace and Freedom Party.
You can learn more about Bailey, his legal philosophies and his campaign at this link.