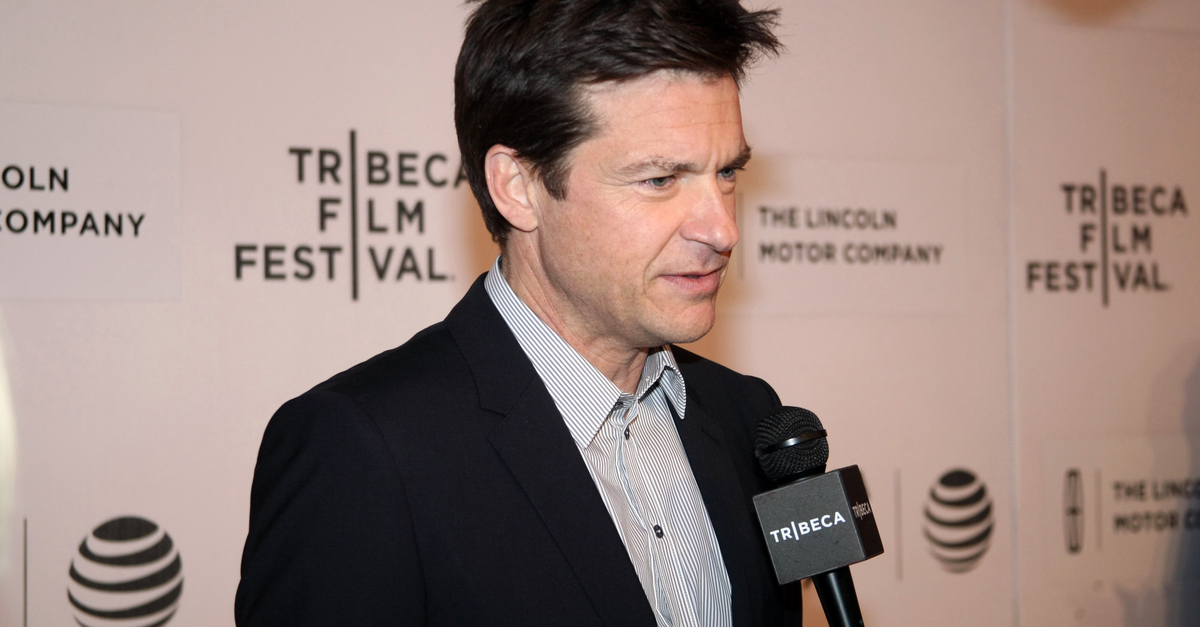 This guy happens to be one of my favorite comedic actors.
He has made a lasting impression on me with the Netflix Orginal Series, Ozark.
Jason Bateman has a small part of my heart and my fiance knows it.
From Arrested Development to Ozark, Bateman continues to have his corky, dry sense of humor.
But I didn’t know Bateman’s work his early acting career.
So, I went looking for him on IMDB, Wikipedia, and YouTube to see what his acting career looked like.
I would have never guessed it was sprinkled with Little House On The Prairie, The Hogan Family and a movie called Breaking The Rules.

I am going to spare you the one hour and 40-minute movie about three college students leaving everything behind to find themselves on a road trip.
Let just talk about Bateman’s mullet.
It had great similarities to John Stamos’ character, Uncle Jesse, from Full House that’s for sure. It was a trendy haircut for men that was worn by rock stars like Rod Stewart, David Bowie and Paul McCartney.
The mullet haircut morphed from trend to fade.
However, both men and women have adopted the mullet over the years as a signature look.
Needless to say, I am thankful that Bateman left that hairstyle in the 90s and graduated to a simpler style. His mullet was so big it could provide cover for half of the animals at the Fresno Chaffee Zoo. With that said…
Ladies and gentleman, here’s Jason Bateman’s mullet.