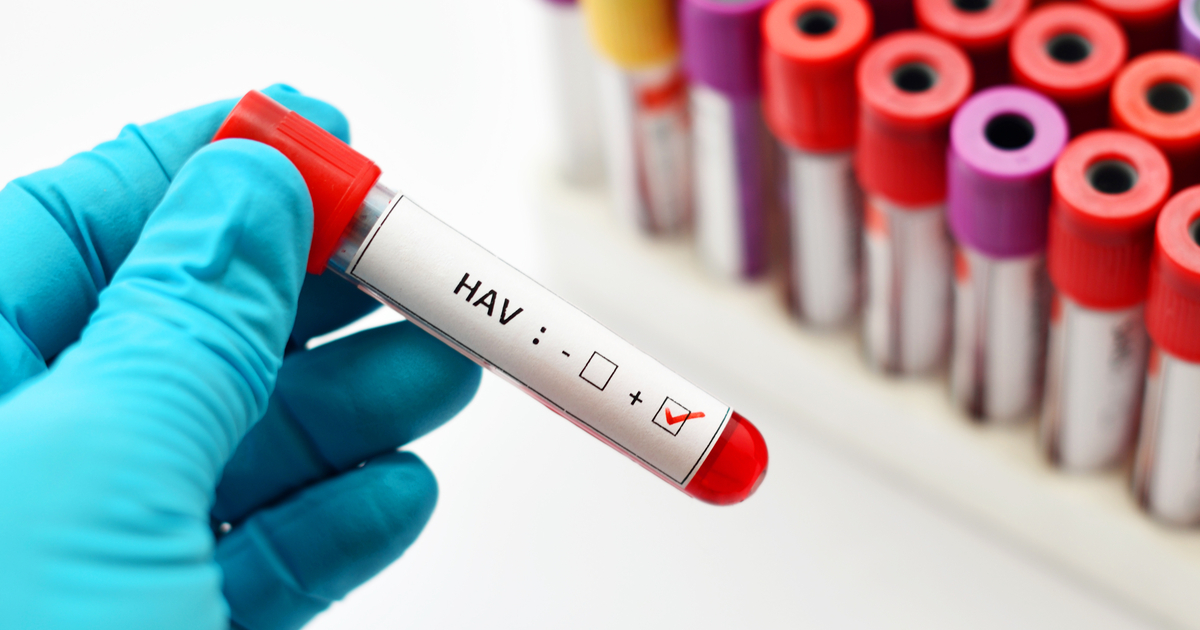 A deadly outbreak of hepatitis A in California has prompted Gov. Jerry Brown to declare a state of emergency to better respond to the disease. So far, the outbreak has killed 19 people in San Diego and sickened close to 600 across the state.
The governor’s declaration will allow the state to increase its supply of hepatitis A vaccines to meet the current need.
The majority of those affected in San Diego have been from the city’s homeless population and those using illicit drugs. A significant outbreak has also been reported in Santa Cruz, with 71 cases and 33 hospitalizations.

The disease is primarily spread by person-to-person contact, especially where limited sanitation facilities are available. While there has been no noticeable spike in hepatitis A cases in Fresno County, 10 people have been infected this year, say health department officials.
In San Diego, health workers have been vaccinating homeless individuals in an attempt to contain the outbreak. Aggressive sanitation efforts are also underway with cleaning crews using high-pressure water mixed with bleach.
Dr. Ken Bird, Fresno County health officer, says vaccination is not being offered to the local homeless population. However, he said there is “sufficient supply to continue to provide vaccinations to future exposed individuals.”
Bird said his department “will continue to work with the homeless population at Poverello House, Holy Cross, Rescue Mission, Salvation Army, and others” to prevent transmission of the disease locally.
Hepatitis A infection typically causes fever, lack of appetite and nausea. Severe infections result in yellowing of the skin and eyes. For those with underlying liver conditions, exposure can lead to death.
According to the California Department of Public Health website, “The virus can live for months in a contaminated environment, particularly in the absence of good sanitation.”
The state health website has answers to frequently asked questions at this link.