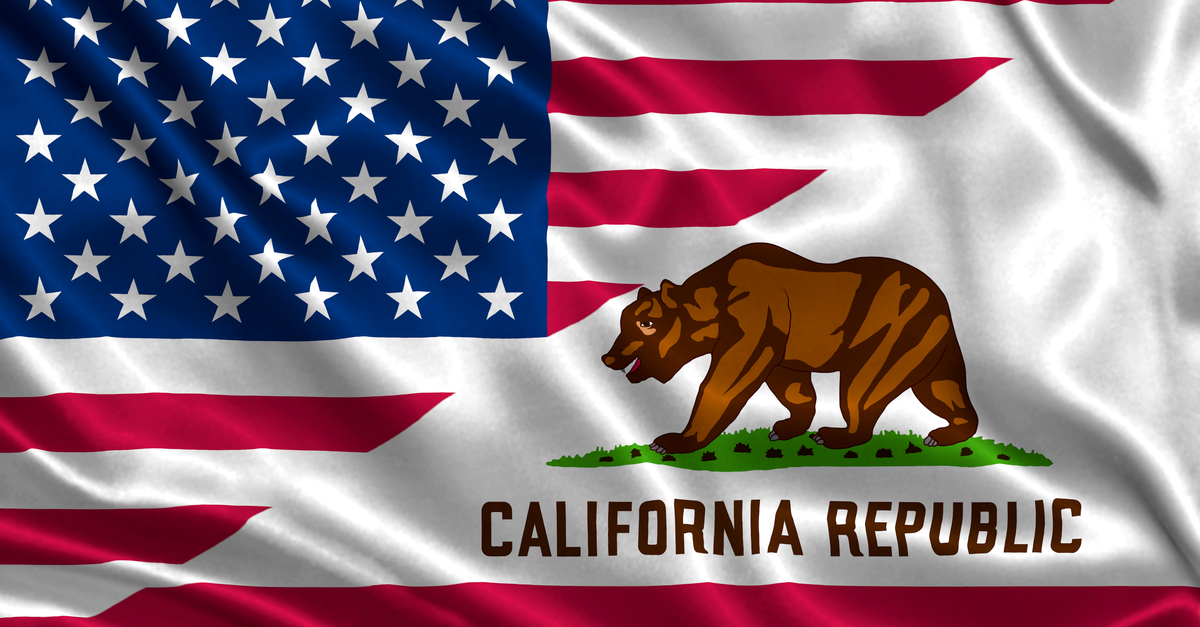 Opinion
By Joe Mathews
America is terribly polarized.
And it’s all on account of California.
The trouble is not merely that California itself is such a politically polarized place. Or that California contributes to the many causes of polarization: partisan media, cultural atomization, large-scale political fundraising, technological change, economic anxiety, and income inequality.
No, the artichoke heart of the matter is that California is simply too big, too exceptional, and too 21st-century to fit an America governed by 18th-century rules and mid-20th-century nostalgia.
The chief way in which California fuels polarized national elections is paradoxical: We divide America not because we are divisive, but because we balance out the country culturally and politically. California is a large progressive check on a conservative country, making America a 50-50 nation in matters political.
But America’s political system is simply not set up to work in such a narrowly divided polity. The United States is famously a system of checks and balances, in which governance requires big majorities and broad consensus. One path to consensus is a strong —and currently elusive —ethic of bipartisanship. The other reliable way to achieve consensus is to have one dominant political party that can make changes easily; the minority party, rather than obstructing, knows that it can’t win and thus has more incentive to cooperate.
As political scientist Frances Lee shows in “Insecure Majorities: Congress and the Perpetual Campaign,” the country produced more compromise from 1933 to 1981, when Democrats dominated Congress and presidential elections usually produced landslide victors. But in the late ’80s and early ’90s, as California transformed into a Democratic stronghold, the dynamic shifted. There hasn’t been a presidential landslide (in which the winner got more than 70 percent of electoral votes) since 1988. And party control of both the House and Senate has flipped several times.
Because elections are so close, American politics has become so relentlessly competitive as to be dysfunctional. To win in this system, parties magnify their differences at the expense of governing, and exploit every tiny advantage, from election procedures to the redistricting process.
“When party control seemingly hangs in the balance,” Frances Lee writes, “members and leaders of both parties invest more effort in enterprises to promote their own party’s image and undercut that of the opposition. These efforts at party image making often stand in the way of cross-party cooperation on legislation.”
This dynamic explains polarizing behavior by both parties — and creates two deep grievances involving the Golden State.
The first is the complaint that California is a great nullifier. Many Americans simply can’t accept the power of California’s huge population, wealth, culture, and technology to frustrate efforts to enshrine their old-fashioned bigotries in national policy. It makes America even madder that we’re not at all sorry about our exceptionalism. But so what? To quote the famously pithy Austro-Californian philosopher and statesman Arnold Schwarzenegger, “Everybody pities the weak. Jealousy you have to earn.”
The second grievance is California’s own. The rickety, old American constitution routinely hamstrings our democratic preferences. The 2016 election made this plain: We voted in record numbers for Hillary Clinton, who won the national popular vote by nearly 3 million votes but saw our choice nullified by the Electoral College, which makes the votes of people in a lightly populated state like Wyoming three times more valuable than our own ballots.
The House of Representatives gives outsize power to rural voters in other states, and the Senate gives California the same two senators as the 49 lesser states. My fellow Californians, the next time some American apologist defends the country’s constitutional structure as anything but a conspiracy against California, look them in the eye and say: “North and South Dakota, dude?”
Since California stands at the heart of the problem, there are two ways to address American polarization. The first and better way is through democratic reform. Let’s elect the president by the popular vote, and replace Congress with a 21st-century parliament, in which one state’s huge size doesn’t count against it.
In such a system, you could keep the checks and balances. One party, the Democrats, would dominate Congress and the presidency and be able to govern.
But if the Constitution remains inviolate, then the United States would be far more governable if California left the union. America would be far poorer but Republicans would dominate most elections and be the clear governing party.
For now, however, the country is in a stalemate. The rest of America won’t surrender the excessive representation that it has. And California won’t bow to an anti-democratic America that nullifies our values.
If the United States is ever going to cure its polarization, something will have to give: The American Republic. Or California.
Joe Mathews writes the Connecting California column for Zócalo Public Square.