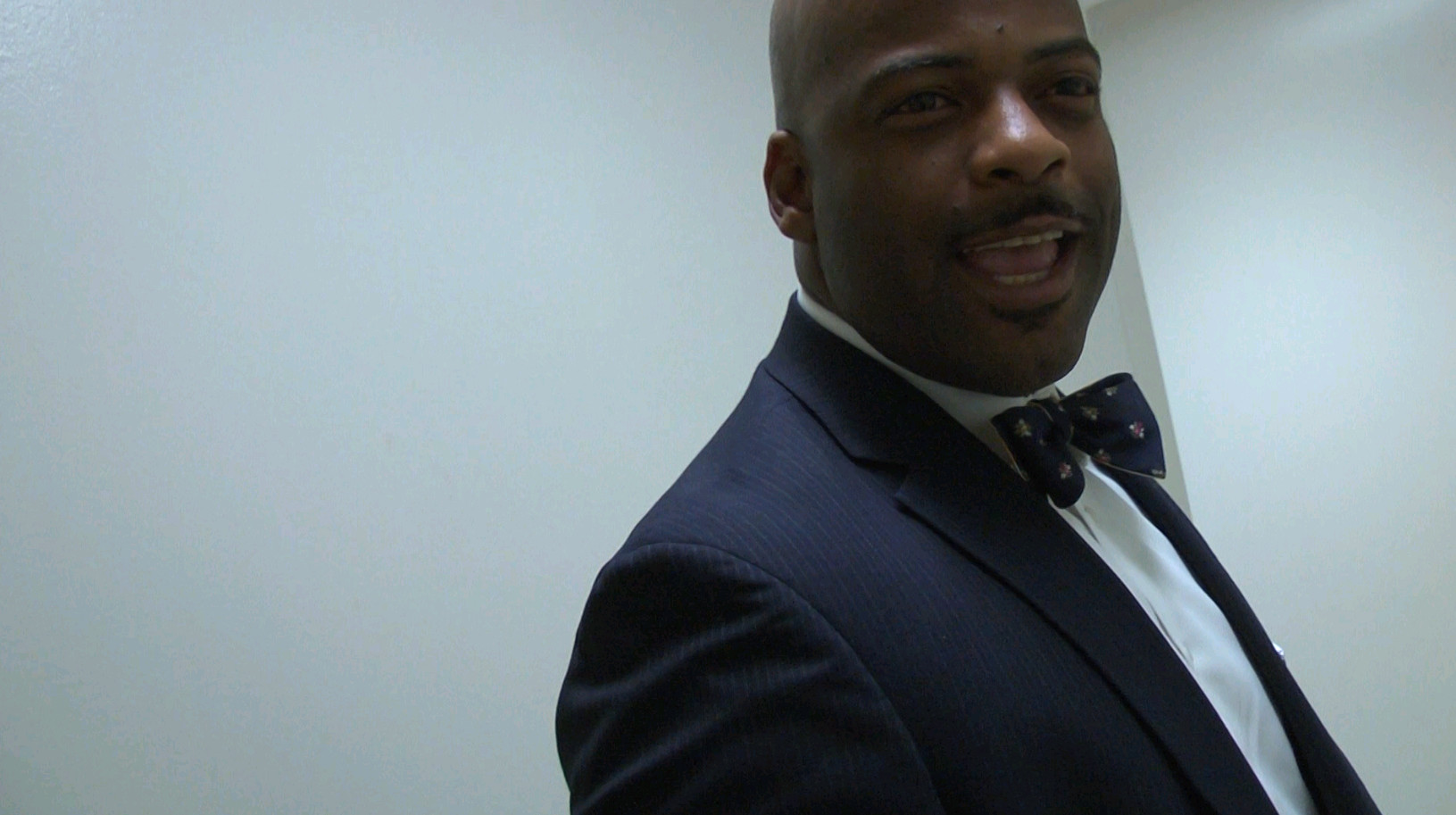 It’s a Monday afternoon in Sacramento. In an auditorium at the Employment Development Department, about a dozen people in total gather for a public meeting of the Agricultural Labor Relations Board. Most of those in attendance are ALRB staff.

The meeting itself was rather mundane. The panel of three heard updates on their case log, mainly a lot of legalize. A lot of the legal action dealt with cases from Gerawan Farming of Fresno County.

Senior counsel Todd Ratshin delivered a report to the board, talking about the status of Gerawan and other cases pending in front of the ALRB.

The only votes taken were to approve the prior meeting’s minutes and okay e-filing regulations.

GV Wire sent its cameras to Sacramento because when the ALRB meets in public, it’s an infrequent event.

Four public meetings in the last 18 months. Keep in mind, each board member earns $142,095 a year. An ALRB executive tells GV Wire that the board members, who act as sort of an administrative appeal board for farmer-labor disputes, do work in the office more than these rare public meetings.

GV Wire was also there to talk with the newest board member, Isadore Hall. Ever since Governor Brown nominated him to the board, farming groups, legislators and even newspapers voiced their opposition.

Although friendly, Hall declined to speak with GV Wire directly. He told GV Wire that board members do not give interviews and we should speak to the general counsel.

During the meeting, the biggest revelation was Hall talking about visiting farms, a promise he made during his confirmation hearings. Hall said he visited farms in Coachella last week and plans to visit farms in Oxnard this week. He said he has received a warm reception. “I can’t wait to get out there again,” Hall said at the meeting.

The board plans to meet again July 13, skipping over its June meeting.

From FUSD to a Medical Degree