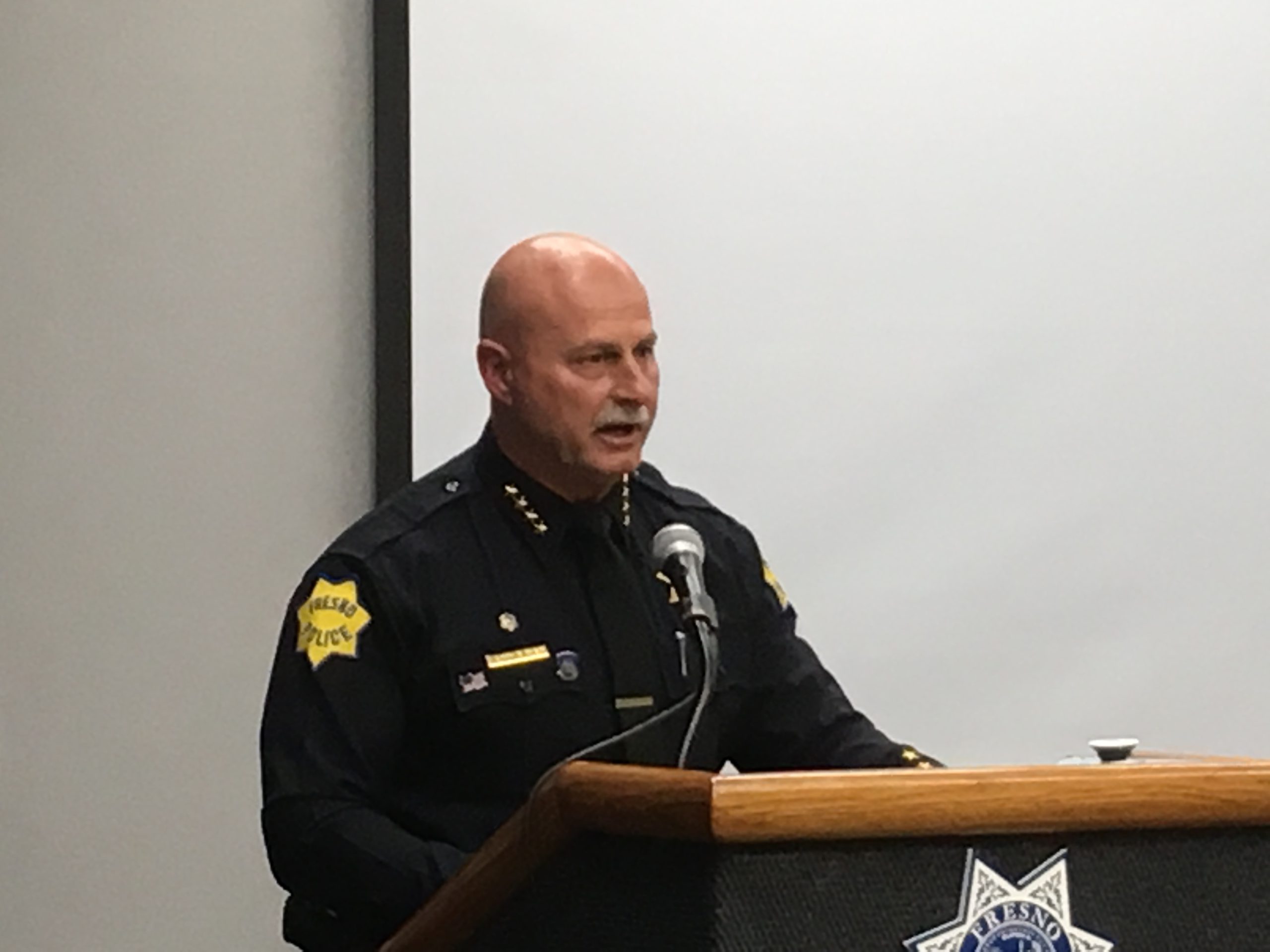 Dyer continued with a detailed timeline from Thursday to Tuesday’s shootings. It started Thursday, where Muhammad’s female companion was in a verbal altercation with Williams, a security guard at the Motel 6. Muhammad felt disrespected and shot him, according to Dyer. He then hid all night on the roof of a nearby convenience store until police cleared the investigation the next morning. He then hid near a dumpster at a school.

Muhammad spent the weekend hiding in a ravine, altering his appearance by cutting his braids and shaving. He re-emerged Tuesday morning at a Starbucks. That is when he noticed the report of his name associated with the Motel 6 murder on the local TV news. That is when he came to downtown and fired shots, looking to kill white men.

“Kori Muhammad is not a terrorist. But he is a racist,” Dyer said.

Police are still looking for the weapon. According to Dyer, Muhammad ran out of bullets and placed the gun in a pile of clothes on the ground. He had a conversation with a man carrying a box of food. That man then grabbed the clothes and the gun and left the area. He allegedly emptied the shell casings in a nearby home. Police have yet to recover the gun nor identify the man. Dyer pleaded with him to turn himself in.

Why Does Imam Defend Islam? He Fears Backlash