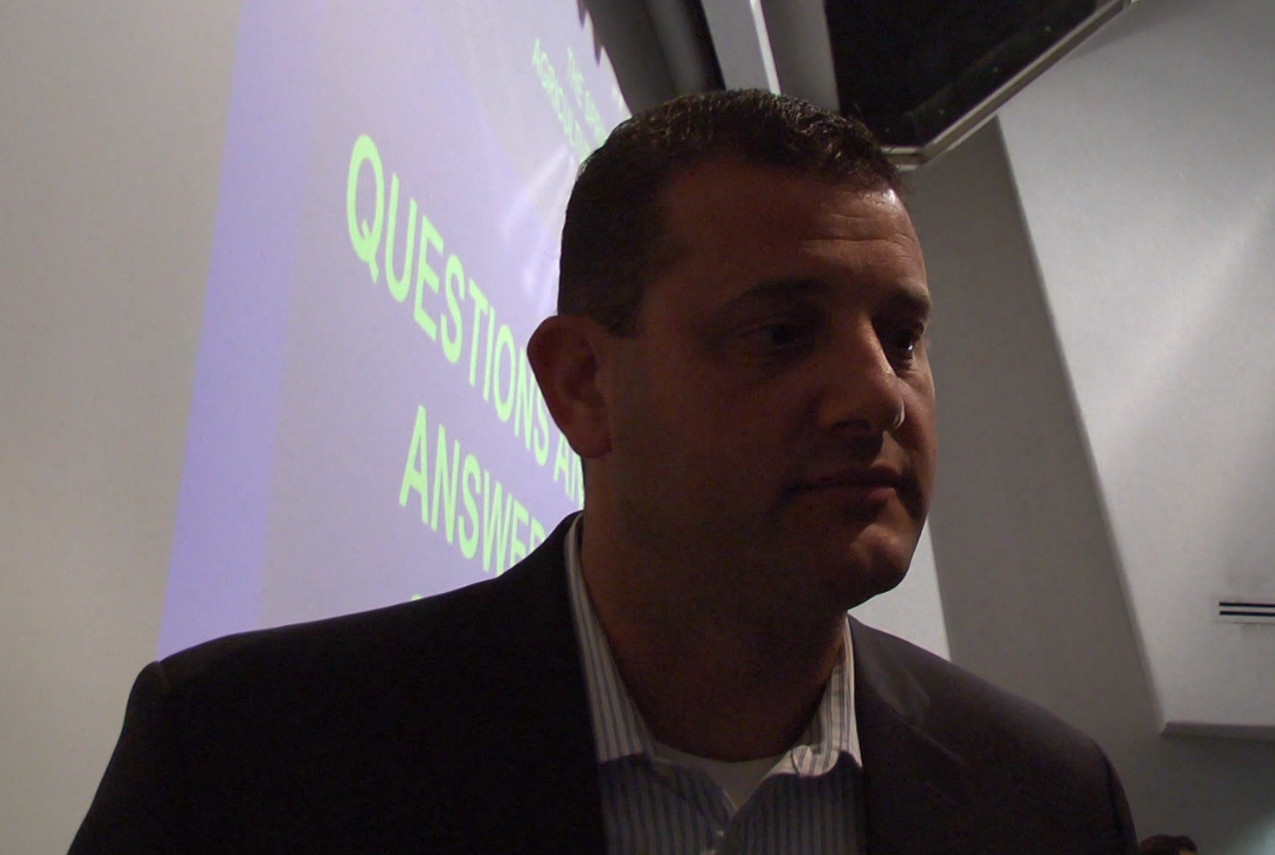 After the event, GV Wire caught up with Valadao about the progress of building the Temperance Flat dam under the Trump administration.

“Obviously, if you follow the news, President Trump…his focus right now is cuts or at least more focus on how we make our investments the most beneficial. We’re going to have a struggle. The legislation we passed last year has some federal dollars in it, $335 million. We’ll work through the process to see as much as we can to get funded or create that process to get those dollars to our community as best as we can under the current situation we’ve got at the federal level.”

I asked Valadao if he’s had a chance to speak to President Trump about any progress made on solving the water issue.

“With him, no not specifically. With the administration, yeah. We still continue to talk to them. There are still folks who need to fill in roles at the Department of Interior so we can work with the Bureau of Reclamation and others. As those roles are filled out, we’ll be looking to meeting with as many of those folks as we possibly can. There has been a little bit of a lag there because of roles needing to be filled.”