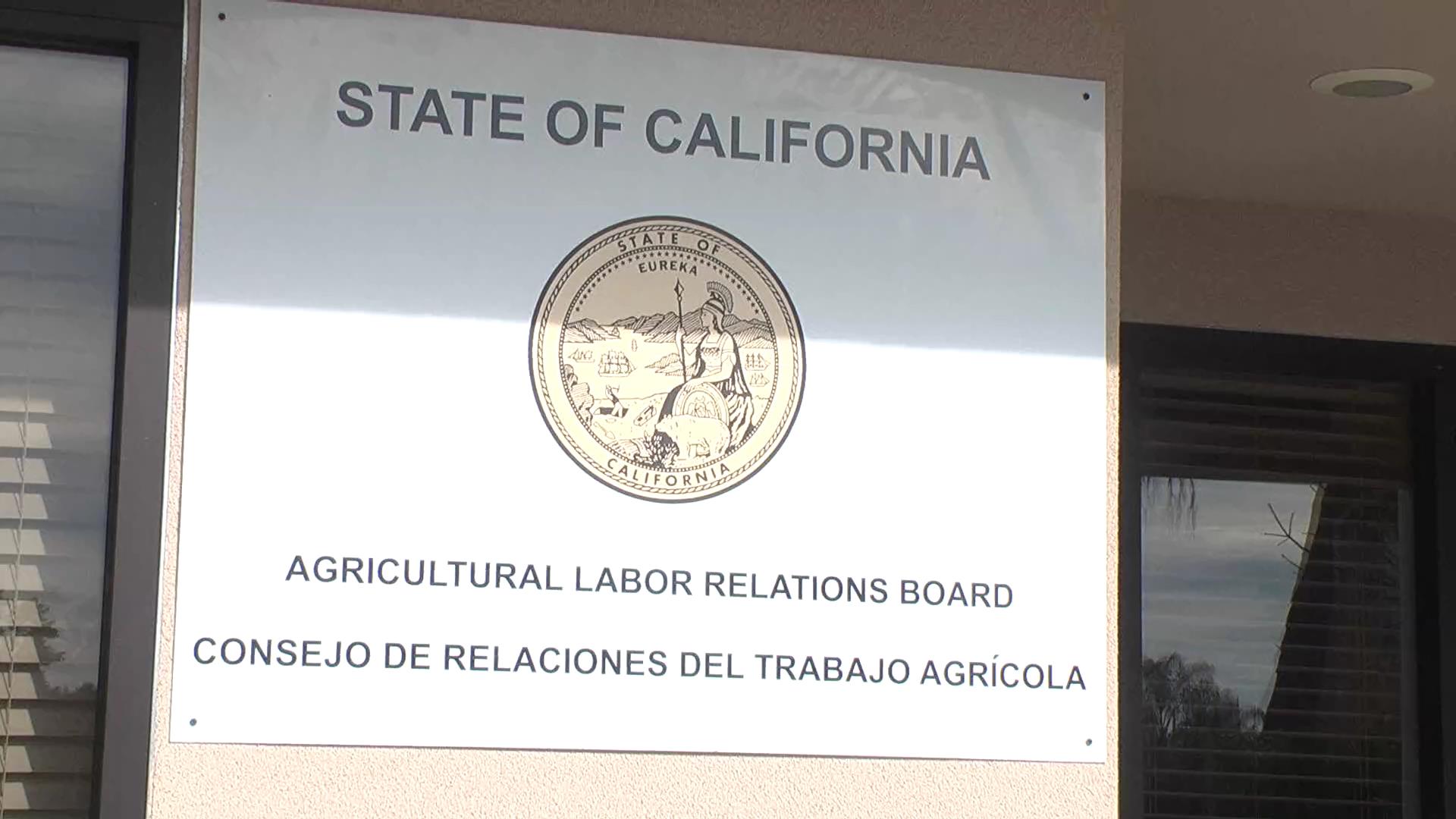 Leslie Soule took a gamble that she says eventually forced her from her job as a legal typist with the Agricultural Labor Relations Board.  In part one of GV Wire’s report, Soule says after speaking out against the confirmation of board member Genevieve Shiroma, she was suspended. She eventually quit rather than fight the bureaucracy.

In her three years working at the ALRB, Soule feels the agency has a bias towards farm workers.  “There is an obvious bias going on here. Why are they treating people like this?” Soule told GV Wire in an exclusive interview.

The ALRB is supposed to help settle disputes between farmers and labor. One of the biggest cases involves Gerawan Farming.

It is has been nearly a 30 year battle between Gerawan, its employees and the UFW.

-The UFW organized workers in 1990

-Employees claim the UFW abandoned them for more than 20 years

– In 2012, the UFW returned requesting labor negotiations with Gerawan.

– A year later, the employees voted on whether to decertify the UFW.

Gerawan was accused of manipulating the vote, leaving those ballots uncounted and in limbo. They have been locked up by the ALRB yet to be counted.

“I don’t know if there is any precedent in the ALRB history of doing things. It is certainly not in their rules of conduct that they can just take ballots and lock them away indefinitely and not count them,” Soule says.

Despite the fact they are supposed to be unbiased, Soule says that was not the case with ALRB board member Cathryn Rivera-Hernandez

“I personally heard Cathryn. When there was a decision in favor of Gerawan that came down from one of the appellate courts. I was sitting right outside Cathryn’s office. I heard her shriek like a banshee when she saw the decision, ‘ah, Gerawan.’ There was no denying of that what she was shrieking about. She’s obviously got this bias because of what I’ve heard,” Soulde said.

GV Wire asked Rivera-Hernandez for a response. An ALRB spokesman declined on her behalf.

Related Topics:ALRBbiasGerawanLeslie Soule
Up Next