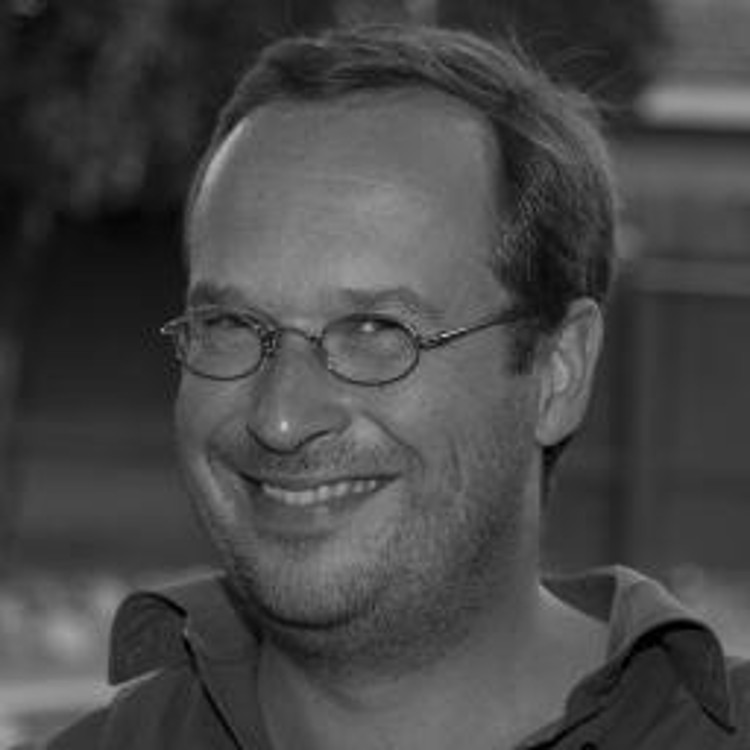 On Saturday, Breitbart News reported on Maischak’s tweets, highlighting some of the more inflammatory messages. The weekend uproar provoked Fresno State to release a message Monday (April 10) morning, saying Maischak’s views “is obviously inconsistent with the core values of our University.”

In response, Maischak sent this e-mail to GV Wire. Part of it is published here:

I am appalled that the president of the university is allowing himself to be instrumentalized for a right-wing smear campaign.

Specifically, the suggestion that I had made “potential direct threats of violence that may violate the law” is unwarranted.  It constitutes an embrace by the university of the claims made by right-wing propaganda outlets.

I would have wished for an opportunity to explain my views to the university prior to any statement on its part on the substance of the public accusations against me.  I was not contacted by them, even though I sent a message to the president on Saturday.

The Breitbart/DailyCaller piece that created a selective collage of some of my weeks-old tweets had the purpose of inciting a campaign of harrassment and intimidation by claiming I had either made a tangible threat against Mr. Trump, or had advocated for violence against either Mr. Trump, or Republicans in general.

The author of this piece has a history of identifying and accusing Liberal and leftist professors of subversive activities.

Prior to publication, he had contacted me with a generic request to identify myself as the owner of the twitter account.  The article was published before I had an opportunity to reply.
Neither Daily Caller nor Breitbart asked me for clarification of my opinions and intentions.

I have explained on twitter, as well as in a statement to several media outlets over the weekend, the context of one of my incriminated tweets, containing the assertion that “Trump must hang.”

It is based on the assessment that the substantial continuity between Fascism and the present Republican Party makes it likely that the deeds of his government will be the subject of court proceedings, or even a tribunal akin to the Nuremburg Trials.

Historical precedent suggests that such proceedings often end with the incarceration or execution of the leadership.

My assessment at that time was based on Mr. Trump’s then-recent characterization of the press as the “enemies of the people,” language that suggests he was consciously embracing authoritarian models.

Given that turn of events, Mr. Trump could be reasonably seen as a threat to democracy.

To read this as an invitation to, or expression of intent for, murder or assassination is far-fetched.

Another incriminated tweet, that read “#TheResistance #ethniccleansing Justice = The execution of two Republicans for each deported immigrant,” was made under the impression of the deportations of law-abiding, harmless residents under the eyes of their family members by ICE agents.

This vision of people dragged from the street in bright daylight, or ripped from their homes under cover of night, evoked for me images of similar raids in 1930s Germany, which are always present in my mind as an essential part of my upbringing.  Like in 1930s Germany, the form of the law may be upheld in such arrests, but the underlying substance is racial resentment.  Hence the reference to “ethnic cleansing.”

Most observers will consider these arrests a blatant injustice.  My thought at the time was that if this were to become a mass phenomenon, encompassing in the end all eleven million undocumented immigrants, the guilt amassed by the present government and its supporters would be tremendous, and would lead to demands for vengeance.
The tweet represented a dark prediction that stemmed from this train of thought.

Maischak continued in his e-mail (not published here) on his reasoning to compare Trump to fascist Germany and Hitler.