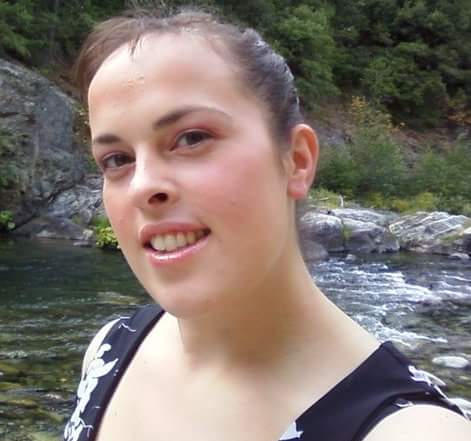 A whistleblower who used to work for the Agricultural Labor Relations Board claims she lost her job, a victim of retaliation.

“Because I exercised my first amendment rights, they bullied me out of the ALRB,” Leslie Soule exclusively told GV Wire.

Soule worked for three years at the ALRB as a legal typist. But she tells GV Wire that when she spoke out publicly at the confirmation hearing for a board nominee, the ALRB got rid of her.

In a June 20, 2016, the Senate Rules Committee voted 3-2 to send Genevieve Shiroma’s re-confirmation to the full senate floor. Soule attended the hearing and let her thoughts known:

“Genevieve has also thrown her unwavering support behind (fellow ALRB member) Cathryn Rivera-Hernandez, the board member who is trying to fire me for what I know. Together, Genevieve and Cathryn hold the majority vote in regards to the three-member board, giving them an unchecked power over any case that comes before the board itself. The two have been in cahoots for nearly a decade.”

Soule explains why she risked her job speaking out at the hearing. “I was going in there just to show how state workers have been treated badly also, not just farm workers. (Shiroma) puts on this facade of being a really nice person, but she’s really not.”

Working for both Shiroma and board member Cathryn Rivera-Hernandez, Soule had negative experiences with both. “Cathryn is a horrible person. If you even say good morning to Cathryn, and you’re not of her social level or she doesn’t think you are, she’ll give you a dirty look. Because, she just looks down on everybody. She’s a tyrant, really.”

GV Wire asked Rivera-Hernandez for a response. An ALRB spokesman declined on her behalf.

At the time of speaking out against Shiroma, Soule was on stress leave. After speaking out, Soule says she was placed on administrative leave, pending an investigation by the state Department of Justice.

Soule says she was accused of giving confidential information to attorney Anthony Raimondo, who represents an employee at Gerawan Farming. Gerawan has been in a long-term battle with the ALRB with multiple lawsuits tying up the court system.

It’s an accusation Soule flat out denies. “Go ahead and search my e-mails, you’re not going to find anything. I haven’t done anything. They didn’t find anything.”

Raimondo confirms with GV Wire that he never received any improper information from Soule. The state Department of Justice would not confirm or deny such an investigation took place.

“I feel like they’ve been attacking me this whole time. What am I supposed to do? Just roll over and die?” Soule opined.

Two months after speaking out at the ALRB, Soule quit her job instead of trying to fight termination. Today, Soule is getting by working in the food services industry.