These Grizzlies Hope Fresno is Launching Pad to Houston 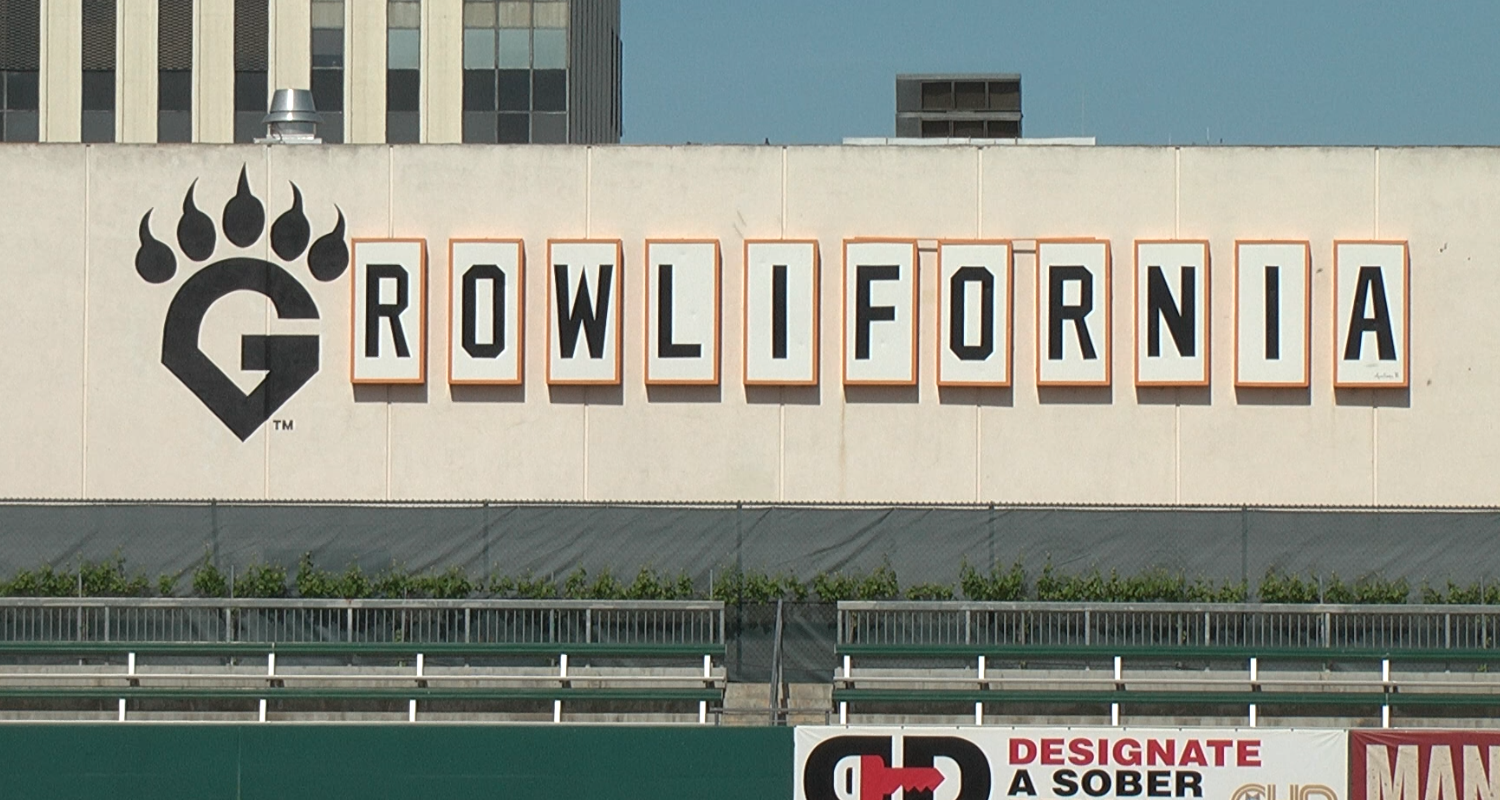 The 20th Opening Day for the Fresno Grizzlies is Thursday evening. Once again, the team welcomes 25 men with Major League aspirations.

Rodgers is the reigning Pacific Coast League Pitcher of the Year. He made his big league debut with Houston after a September call-up, posting a 0-1 record in five games. We talked about his goals after such a successful Triple-A campaign, which also saw him start the All-Star Game for the PCL.

Reed is a hulking 6′ 4″, 275 pound first baseman out of Terre Haute, IN. He too made his MLB debut with Houston last year. We talked about the other sport in high school he played (hint: it wasn’t football).

Kemmer is the only member of the trio who has yet to see big league time. He spent the entire 2016 season in Fresno, his first in Triple A, batting .265, slugging .477 with 18 homers and 69 RBI. He talked about growing up in western Pennsylvania and the best pranks he’s seen.

City to Decide on Charging Lyft, Uber for Airport Rides