GV Wire Spotlight: Swearengin on criticism and running in 2018 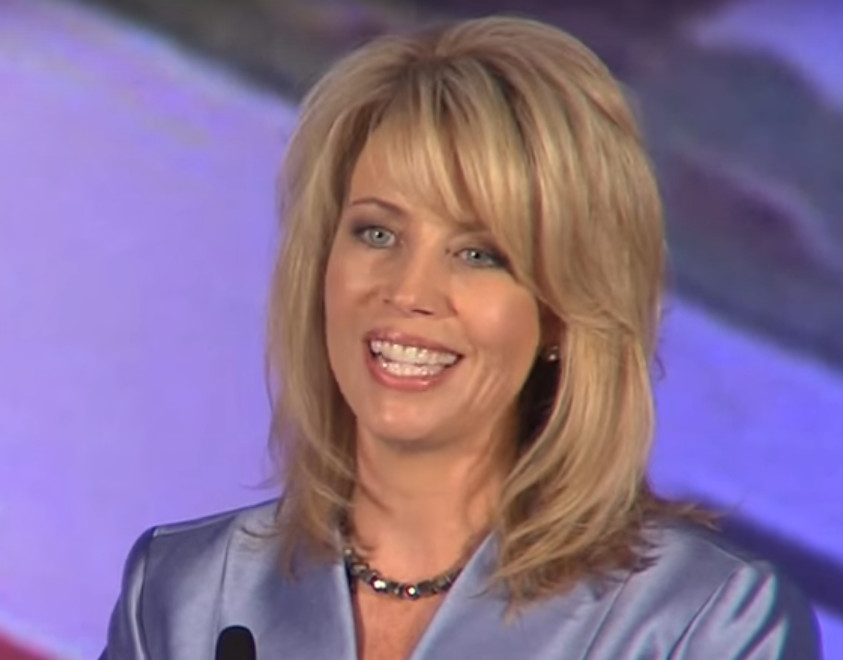 In her eight years in office, Mayor Ashley Swearengin could sometimes be a lightning rod. Registered as a Republican, Swearengin’s policies could both frustrate both the left and the right. But, she won the respect of the business and labor communities.

“Ashley Swearengin did a great job. She had a good city council at her side in navigating the finances. To the extent that she leaves the city in good shape, it is an A-plus,” says head of the conservative Lincoln Club and local insurance company owner Michael Der Manouel, Jr.

”She’s done a fair job. She’s done some good things, and you can’t take that away,” says Fresno union leader Marina Magdaleno. “It’s a tough job being the mayor. You are not going to please everybody. If we had better communication in the beginning, she would have done a lot better.”

Swearengin says sometimes the criticism got to her. “It’s supposed to. If it doesn’t get to you, you are a robot and not good at your job. You have to feel things to connect with people and experience your own frustration. Yes, it gets to you, but how do you deal with it?”

Because of her status as a moderate Republican, Swearengin would sometimes be labeled a RINO (Republican in name only). Some conservatives felt this way because of her support of large public works projects like the High Speed Rail, Bus Rapid Transit and opening of the Fulton Mall to auto traffic. But, that smear didn’t bother her.

“After you get upset and have your outburst and laugh about it behind closed doors, you can’t let that factor into policy and decision making. I’m proud to say, we never did. We never took what I knew to be very personal attacks…I never absorbed that and transitioned it into policy or decision that would get back at someone. You have to let it go and ultimately make the right decision.”

As a Republican Mayor of a major city, Swearengin’s name often appears in speculation as to running again for another office. In 2014, she ran, but lost, for state controller to Betty Yee. Swearengin says that is not part of her immediate future.

“I don’t know what the future holds. It may many years down the road that there is an office that I feel like is the right assignment for me at that time. I can’t envision it now. I am certainly not making any efforts to pursue elected office anytime soon,” Swearengin said.

And, that includes running in the next election in 2018. “I am really excited to just sit on the sidelines and watch the next political cycle as an observer, not a participant.”

Debate about a marijuana date

Will this help development in south Fresno?