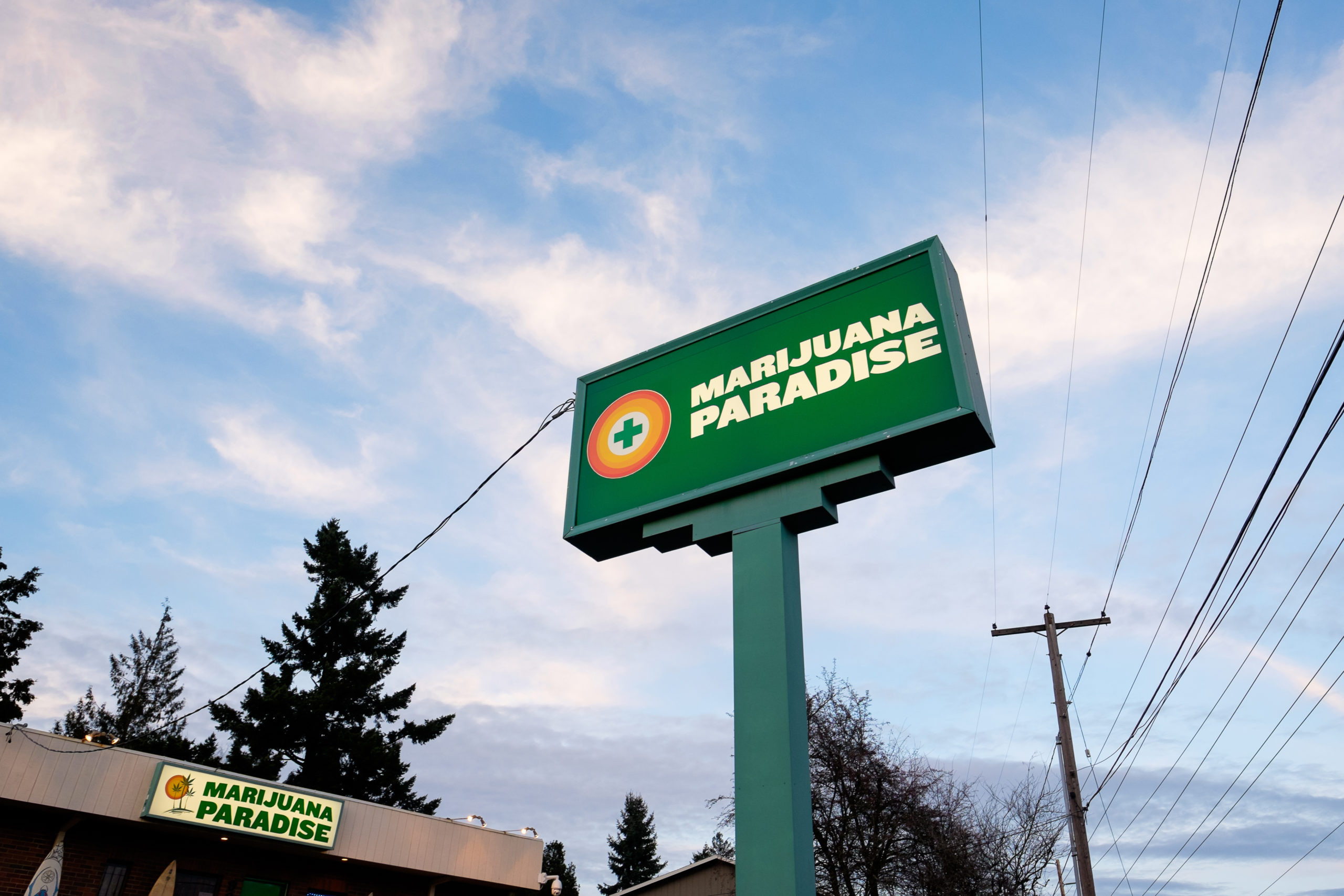 How will the city of Fresno regulate, if at all, marijuana shops within city limits? Recreational marijuana is now legal after voters statewide approved Proposition 64 last November, 57%-43%. While the personal use and growing a small amount is now in effect, regulations and taxation for dispensaries must be decided by January 1, 2018.

At a speech last week at Fresno State, Mayor Lee Brand indicated support to allow dispensaries for recreational marijuana in the city of Fresno. “I’ve met with Chief (Jerry) Dyer. We believe, if it is legalized in Fresno and it’s regulated in industrial areas, there’s potentially $10 million a year in revenue from licensing. I believe if you don’t do that, you’ll probably have the corner drug dealer get the business anyway. You’re not going to eliminate him – it would be virtually impossible. He’s going to be there. So, you need to make a choice – to regulate it, to keep it at your right hand.” (transcription courtesy George Hostetter/Central Valley Observer).

Brand said he would use that potential $10 million in revenue to hire more police officers and fund drug treatment programs. But, he is in wait and see mode on how the federal government views California’s recreational marijuana use. Technically, it is still illegal under federal law to use marijuana for any circumstance. “My options are open,” Brand told TV interviewer John Malos on his show “Connect With Me. “But a lot will depend on the Trump administration.”

While California voters carried Prop 64 by 14 points, voters in the city of Fresno approved of it by a slimmer, 51%-49% margin.

Councilman Garry Bredefeld, in an op/ed in the Central Valley Observer, plans to introduce an ordinance banning such shops in the city later this month. “While I support medicinal marijuana for people who are truly ill, my focus is on banning these recreational dispensaries for recreational use. As a clinical psychologist and someone who has worked with many substance abusers and addicts for over 30 years, I know that without question, marijuana has numerous negative and profound effects on adolescents and young people who use it. In fairness, for many (though not all) marijuana can also be a gateway drug,” Bredefeld wrote.

Brand would not tell GV Wire if he would support Bredefeld’s plan.