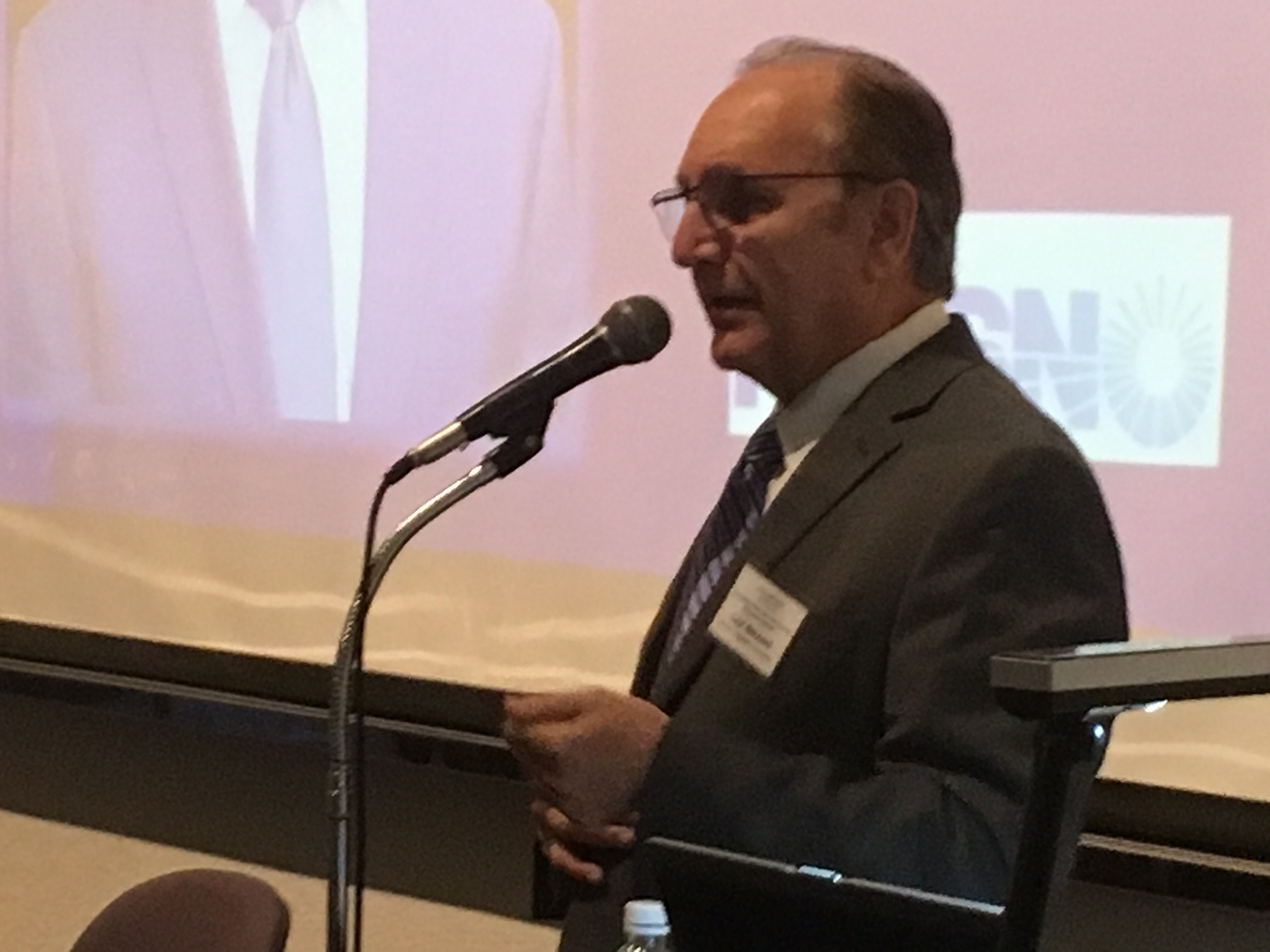 In the same speech touting a business friendly Fresno, Mayor Lee Brand wants to regulate the “sharing economy” like Uber, Lyft and Airbnb during a speech to real estate professionals at Fresno State.

“Uber, Lyft, there are hundreds of these types of economic sharing companies out there. We’re going to start getting involved, do minimal regulations, leave it open for competition. The City of Fresno will start getting its share,” Brand said during an hour-long speech and question and answer session at the Gazarian Real Estate Center Speaker Series.

Brand told a story about traveling to the Mayor’s Conference last month in Washington. He was shown a map of where Airbnb is operating in Fresno.  “You didn’t contact me. You’re competing with hotels and not paying hotel taxes,” he said. Brand declined to elaborate when pressed for more details.

“I disagree with Mayor Brand. Regulations and taxes are already too onerous on businesses. We need to cut them, not create more regulations and taxes, especially, if we want to create jobs,” councilman Garry Bredefeld told GV Wire.

Taking a familiar tone from speeches delivered before and after he became mayor, Brand talked about the strengthening Fresno economy, going into detail about bond ratings and paying off internal loans.

He also spoke about expanding public works projects with High Speed Rail and the $70 million in state Cap & Trade funds. He expects that project will lead to 10,000 jobs. While the exact details of where the money will go towards is not yet determined, Brand said he would likely go to High Speed Rail projects in and around downtown. Brand also called for more educated labor to help fill those jobs.

Brand also touched on developing stronger relationships with other governmental agencies like the county and local school districts. He also hit a familiar refrain of balancing between a liberal state government and conservative federal government.

The mayor also plans for a trip to Seattle to entice Amazon to bring jobs to Fresno. He estimated anywhere from 4,000-10,000 jobs could come to the city. He also mentioned the play the city is making for cosmetics maker Ulta .

Exporting terrorism? A look at the Saudis and Wahhabism