How to spend $70 Million in Fresno 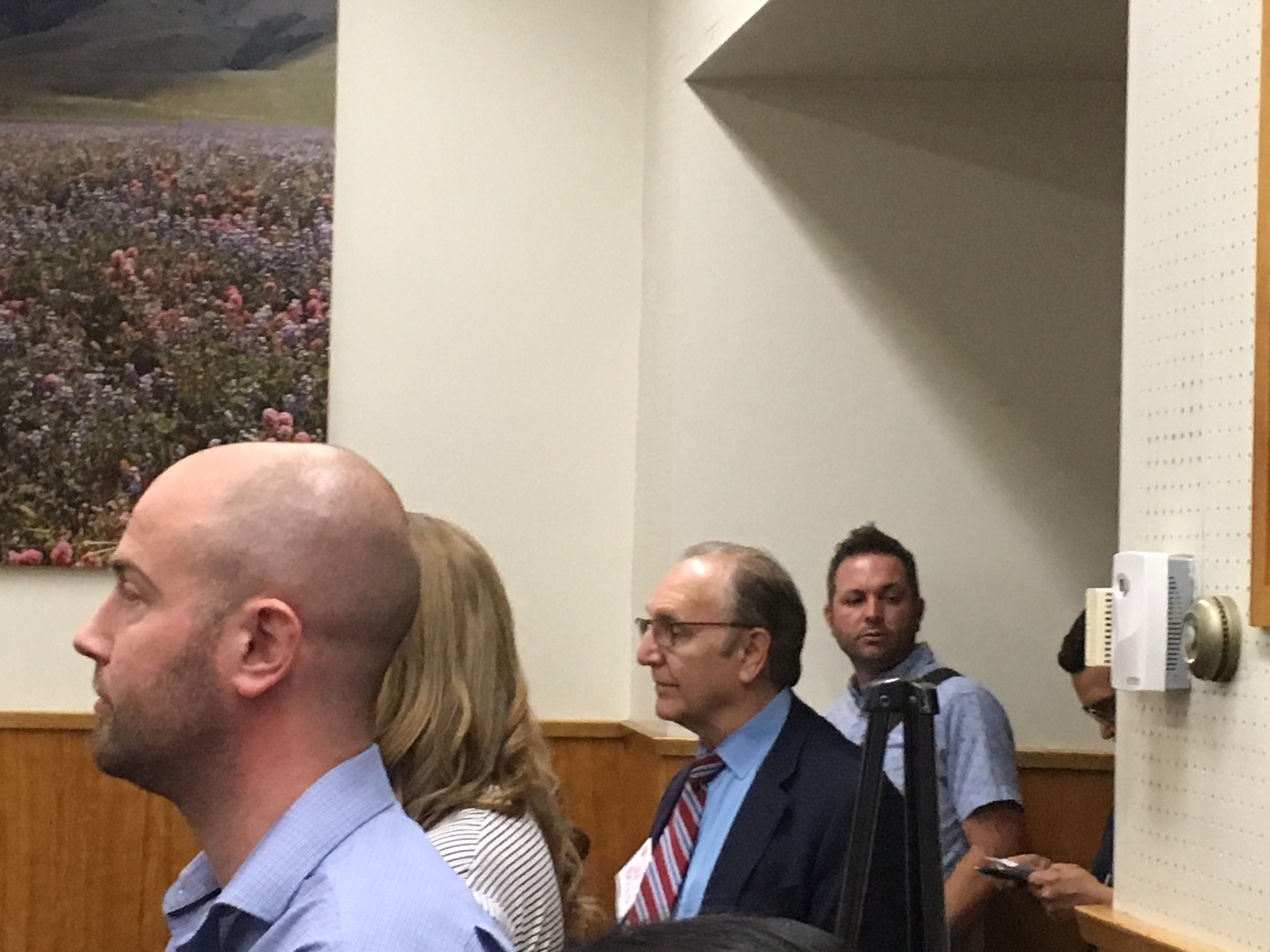 Share with friends
[Correction: the word ‘not’ was left out of the original quote of Taymah Jahsi. It has since been updated]

The city of Fresno is ready to receive its largest grant in history- $70 million. The debate on how to spend it is just starting. Wednesday night (February 15), the state agency in charge of distributing the money met with nearly 100 members of the community to inform them of the Transformative Climate Communities (TCC) Program.

The state legislature set aside the money, derived from the state’s Cap & Trade program, for three disadvantaged communities. Fresno will receive half the $140 million dollar pot. Los Angeles and a third yet-to-be-named city will share the remainder.

The overall goal of the program is to improve the environment. There has been plenty of chatter about spending the money in and around the High Speed Rail projects currently under construction in downtown Fresno.

Some at the meeting questioned that spending plan. “We need to make sure that the $70 million is going to where it needs to go and not to downtown revitalization and just the High Speed Rail” said Taymah Jahsi of the group Faith in the Valley to applause in the room.

After a presentation from Daniela Simunovich of the Strategic Growth Council and some questions and answers, the attendees broke it into smaller panels to discuss various elements of the TCC.

Mayor Lee Brand, councilmen Oliver Baines and Steve Brandau were the only city elected officers seen at the meeting. Community advocates like Ashley Werner of Leadership Counsel for Justice and Accountability, Sandra Celedon-Castro of Building Healthy Communities and Andy Levine of Faith in Fresno attended as well.

This was the first of three workshops held by the Strategic Growth Council. Next week, they will hold meetings in Los Angeles and San Bernardino.

A final plan of how the state plans to spend the money is expected in April.

Sights and Sounds from the World Ag Expo