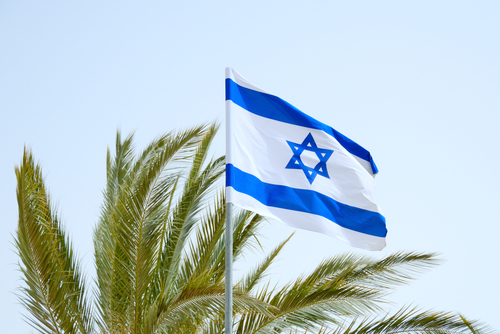 The House of Representatives on Thursday overwhelming rejecting the United Nations resolution condemning Israel. UN Resolution 2334, passed last month, chastised Israel over the building of settlements in Palestinian territory among other things. It became even more controversial by the United State’s decision not to veto it. The U.S. instead abstained, allowing the resolution to pass. This was a departure in past years where the U.S. vetoed similar resolutions.

Congress, however, had a different view. By a 342-80 (with 11 present/not voting), the mostly symbolic choice was to object to the UN’s action. The entire Central Valley delegation voted in favor: Republicans Devin Nunes (R-Fresno/Visalia) and Tom McClintock (R-Oakhurst/Shaver Lake) along with Democrat Jim Costa (D-Fresno/Merced) co-sponsored the bill (HR 11). They were joined in voting by Republican Majority Leader Kevin McCarthy (R-Porterville/Bakersfield) and David Valadao (R-Hanford).

During debate, many representatives gave impassioned pleas for the United State’s support of Israel, the only democratic government in the Middle East. Some who objected say that HR 11 was too one-sided in favor of Israel.

The text of HR 11 called the UN vote one-sided and undermines the possibility of peace negotiations between Israel and Palestinians.

Of the 80 voting against, 76 were Democrats. All California Republicans voted in favor.

Related Topics:CongressIsraelUNUnited States
Up Next