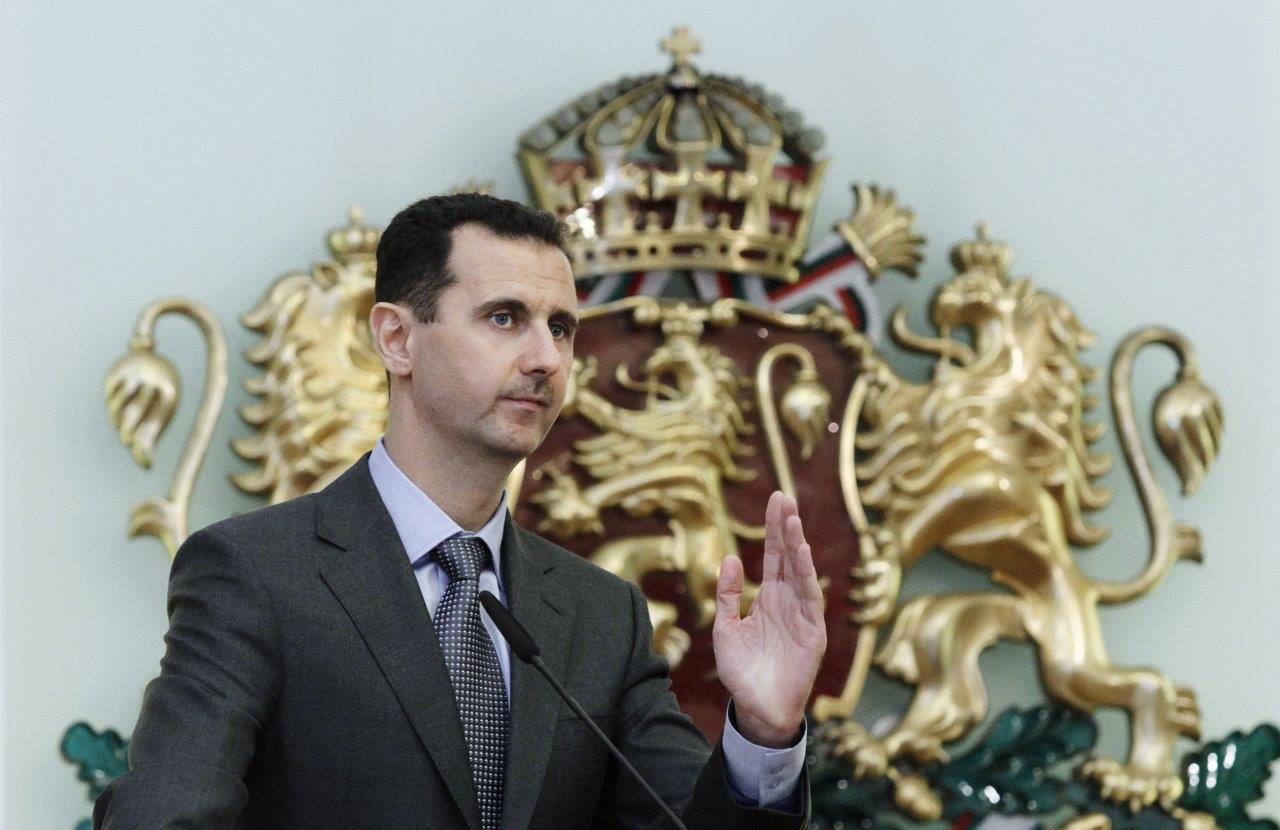 The depths of Syrian’s five-year plus civil war took another turn in favor of what some label as the repressive regime. Under the government of Bashar al-Assad, government forces recently recaptured the city of Aleppo from rebel groups.

The war started in 2011, following the “Arab Spring” that saw protests around a number of Arab Middle Eastern countries ruled by dictators. Egypt, Tunisia, Yemen and Libya saw regime change. The revolt was crushed in Bahrain. And, then there is Syria.

Protests began in the southern city of Daraa, described by Fresno State professor Stacy Fahrenthold as a city like Fresno: a smaller farming town, three hours away from the other big cities. Social media played a key role in carrying out the message.

Assad’s harsh reaction to the protest led to demonstrations in other Syrian cities. Soon, the military defected from the governmental regime, sparking a civil war. Taking advantage of the chaos, Islamic jihadist groups like ISIS joined the fighting in an attempt to advance their own agenda.

The depravity of humanity has played out in Aleppo and other Syrian towns. The Assad regime, aided by Russia, bombed its own people. Once vibrant cities have been reduced to rubble. The war has created more than 11 million refugees. Of those, more than six million remain in Syria. A majority who have been able to escape fled to neighboring countries like Jordan, Lebanon and Turkey.

Join GV Wire in a special series looking at the Syrian problem, and those refugees who have escaped. Some have moved to Fresno to seek a better life.

In part 1, GV Wire takes a brief look at how Syria got here, its ancient and recent past. How did the Assad family gain and keep power? How do they deal with political dissent? Where is the United States?