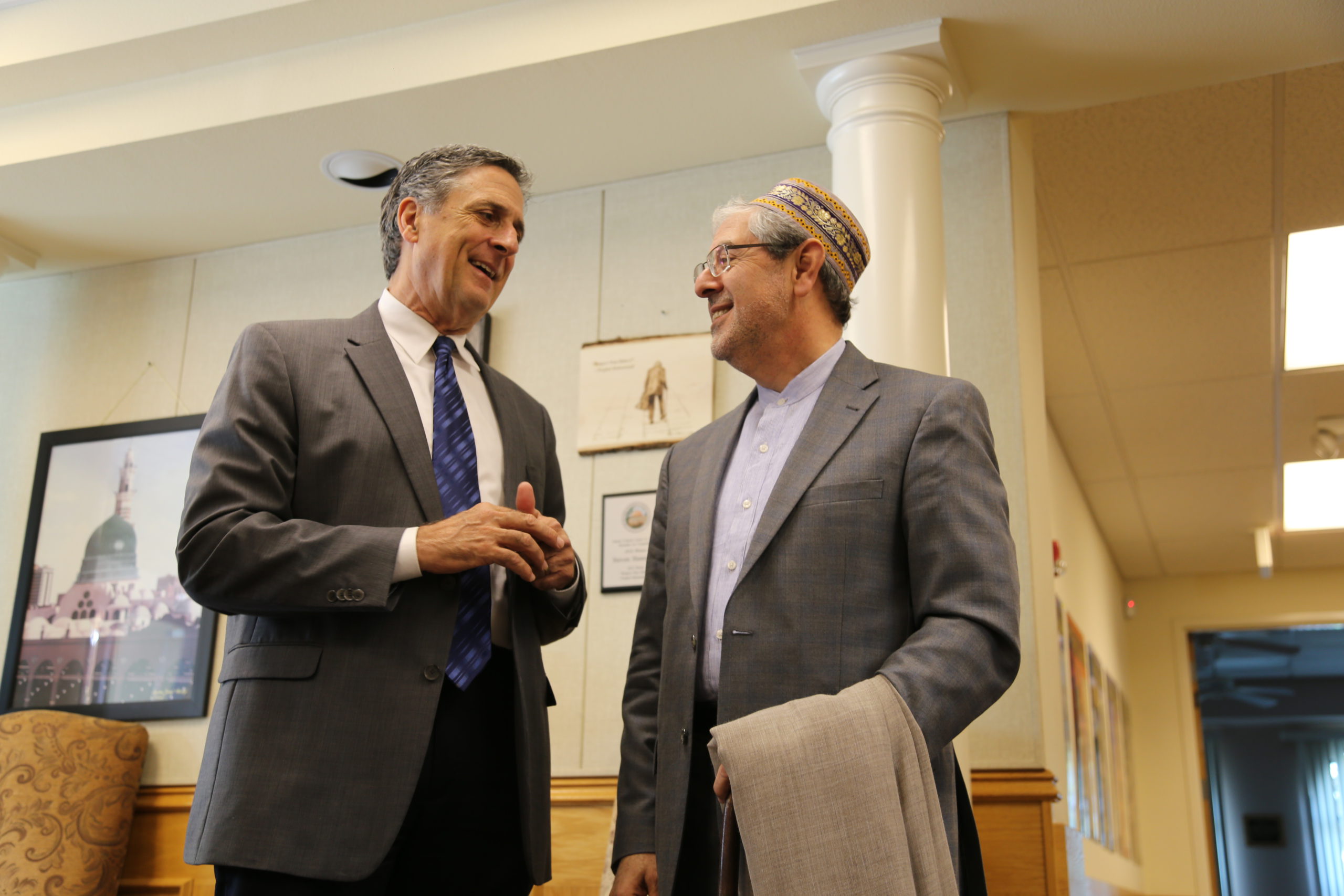 Imam Seyed Ali Ghazvini had a defiant message for those trying to intimidate his community. “We will not pack our bags and we will not leave our homes. This is our home, like it is the home for any other Americans. We have been proud to be Americans. We love this home. We will be more proud now about being American Muslims.”

Dozens of regular worshipers joined other religious and civic leaders for a sermon, prayer and fellowship lunch.

Rabbi Rick Winer was one of many faith leaders to appear. “We are in this together. This is a time where if we allow anyone to be marginalized then anyone can be marginalized. My community knows what it’s like to go through that.”

Pastor Riley Endicott, the missions pastor at Northwest Church, came with Fresno city councilman Steve Brandau. “Ultimately, if something negative was written towards us, we would hope others would stand to support us. We want to show that same support,” Endicott told GV Wire.

After a call to prayer, the masses gathered in the sanctuary to listen Ghazvini denounce terrorism and celebrate American and religious pride.

“Today is a significant day for us. Our youth will be proud and this will bring healing to them. It will make them proud of their faith and their country. God bless you all,” the Imam spoke.

Ghazvini delivered a message he has delivered before: radical Islam does not represent American Muslims. “Many of these attacks were carried under our name and the name of our faith. Millions of Muslims, a majority of Muslims stood against extremism and terrorism. Denounce it, reject it, and said those that do not represent us. In fact (terrorist) target Muslims before they target non-Muslims,” Ghazvini continued.

The law enforcement community was represented by Kirk Sherriff, the chief of the federal U.S. Attorney’s office in Fresno. “I am in support of tolerance and to show support that we are opposed to efforts to intimidate others on the basis of religion.

H. Spees, who was appointed the Director of Strategic Initiatives in Mayor-elect Lee Brand’s incoming administration also paid a visit. “The message today by Imam was so powerful: against extremism, against terrorism, and a message that we all believe. This is how we roll in Fresno. Love your neighbor as yourself.”

“This is the spirit of a great America. America was great and will continue to be great because of this spirit. We have been overwhelmed,” Ghazvini said during  the sermon.

Bandau was impressed by the message he heard. “I heard a wonderful message about patriotism, about Muslims that love to be in America. I thought it was fantastic.”

Despite the letter and perceived incidents of prejudice against the Muslim community, many feel Fresno is a place of tolerance.

“There is a ton of support between the community and law enforcement agencies and other community groups, particularly in the interfaith community,” Sherriff said.

“We are all vying for the best we can do for this community. We are 100% partners,” Winer said.

“Because we have such beautiful strong ties in the interfaith world with churches, synagogues, temples, social justice organizations, I find strength and power in who I am, not just as a Muslim-American, but as a member of one of the strongest interfaith communities in the entire world.” 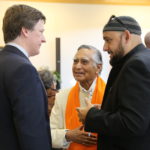 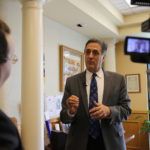 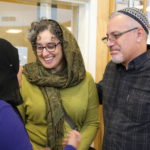 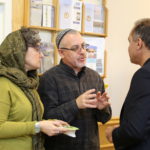 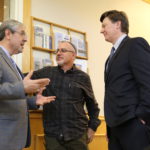 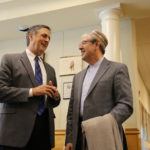