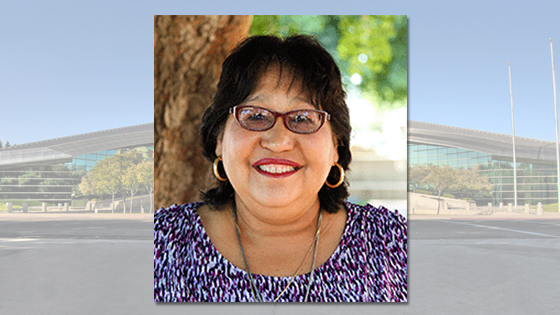 “It gets taxing after a period of time. I am very proud of my service on the commission, but I felt it was time. I wanted my Wednesday nights back,” Medina tells GV Wire. “I’ve been thinking about doing this since early spring. There is never going to be a right time (to step down).”

In addition to serving on the Planning Commission, Medina also served as Director of Development for Central California Legal Services. She also was elected to the Fresno Unified school board from 2002-06.

Medina’s advice for her successor? “Take the job seriously. Read up and come to the Planning Commission prepared. Ask the right questions of the staff. Listen to the public in particular then make a decision of which is the better way to go.”

She says that Lee Brand’s election to Mayor earlier this month had nothing to do with her decision.

Commissioners serve four year terms. They are appointed by the Mayor and approved by city council. They are required to be Fresno residents.

Costa, Huffman get huffy in committee