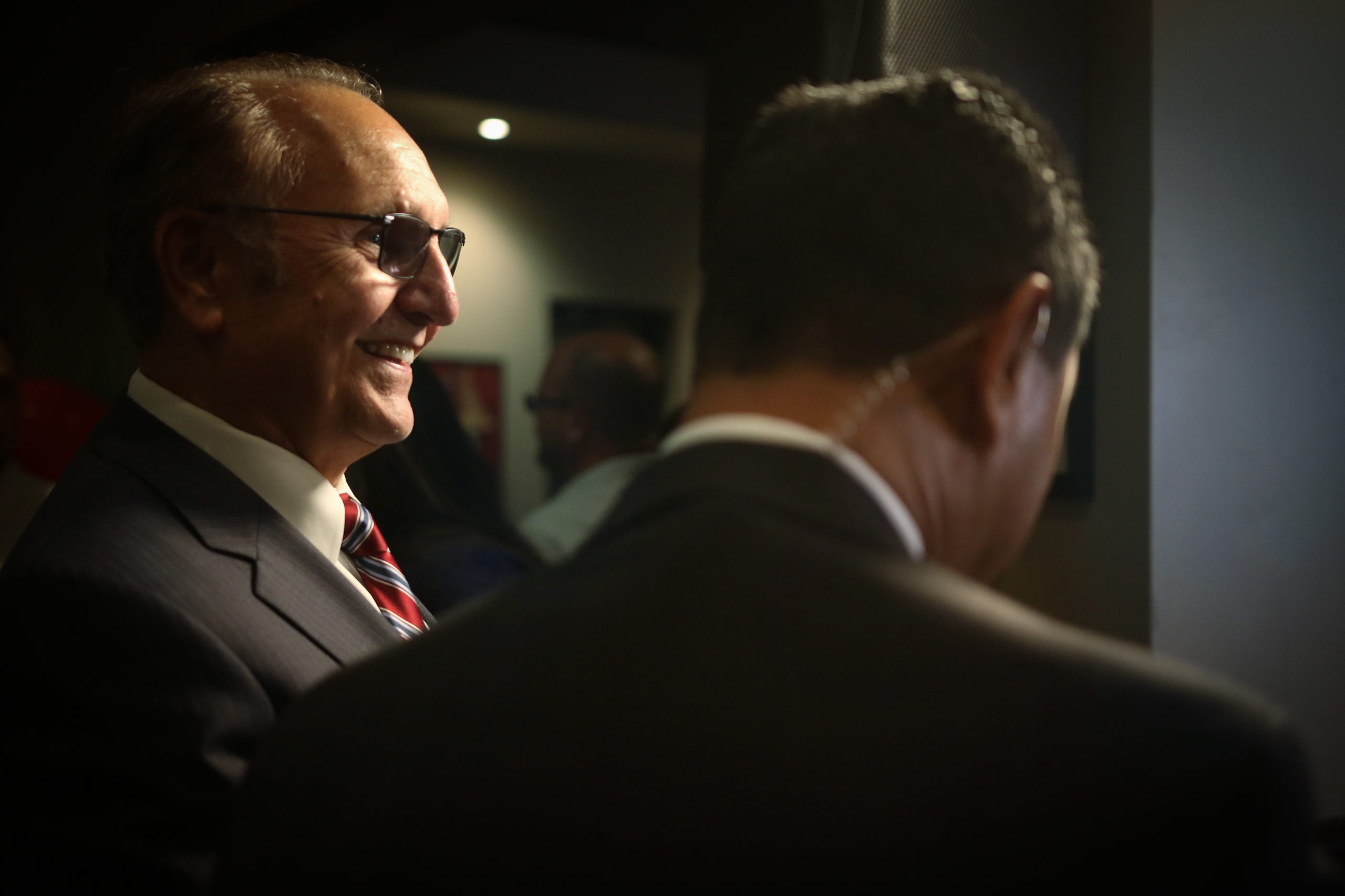 Election night is party night. After months of sometimes bruising campaigning, candidates hold parties to thank their supporters and perhaps celebrate a victory.

First, David checked in with Johnny Tacherra at The Walls in northwest Fresno. Although unsuccessful in his second attempt to unseat Congressman Jim Costa, Tacherra enjoyed his time with supporters. And, he had the best dish of the night: tri-tip!

Roe then joined David at the Huntington Boulevard home of Luis Chavez & Elizabeth Jonasson. The engaged couple had a double celebration: Chavez won a seat for Fresno city council; Jonasson succeeded Chavez for his Fresno Unified school board seat. It was a modest spread of veggies, chips and dip, along with cookies. They did have a nice wine selection.

Next, was the Tower District. Supervisor Henry R. Perea was among dozens of well-wishers, hoping his bid for mayor came to fruition. An open bar helped lighten the mood, along with Painted Table house specialties. Alas, it was not meant to be. While the returns were still coming in, Perea thanked his supporters.

Finally, it was downtown Fresno and the newly-relocated Cosmopolitan Tavern. Again, dozens of friends and family gathered for Brand’s return watch party. This was where the winner resided and the leader for the future of Fresno. Just before 11 p.m., Brand all but declared victory:

After all that, University High charter renewed