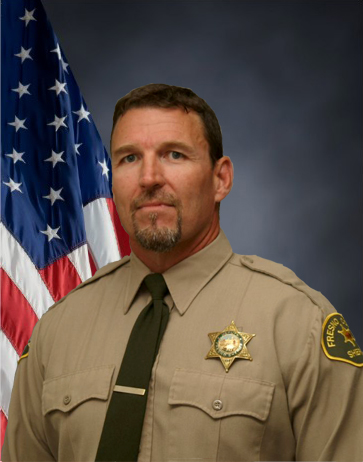 Sheriff Margaret Mims talks about the death of Sgt. Rod Lucas at a news conference in Fresno, CA on 11/01/2016. Supervisor Henry R. Perea looks on in the background.

The Sheriff’s Department sergeant killed in an accidental shooting on Monday has been identified as Sgt. Rod Lucas. According to Sheriff Margaret Mims, Lucas was shot in the torso by detective while the two men discussed their weapons inside a sheriff’s office building near Fresno Yosemite airport.

Lucas, 46-years old and originally from Tranquility, is a 20-year department veteran. He leaves behind a wife, four children and one grandchild. He worked in the narcotics unit as well as with the chaplaincy program. He was promoted to sergeant in 1998.

“Rod Lucas was very well respected in the Sheriff’s Office. He truly was a leader in the best terms that I can describe,” Mims said. “He was looked up to by those that worked with him. He was one of those people, and I think the ultimate compliment any supervisor can get, that he was the sergeant that people wanted to work for.”

The men were discussing their backup weapons at the Special Investigations Unit building near Clinton & Winery around 3:40 p.m. The yet-to-be-revealed detective had his weapon out and it discharged, striking Lucas in the chest. He was taken to the hospital, where Lucas was pronounced dead. Approximately 12 sheriff’s employees where in the office at the time, with four (including Lucas) in the room where he was shot.

Speaking at a news conference Tuesday afternoon, Mims said “we have absolutely no reason to believe that this was nothing more than a tragic, accidental shooting.” The detective, with nine years experience, has been taken off duty. He has yet to be interviewed, because of his mental state, Mims says. Mims also declined to say what type of weapon the detective was carrying. 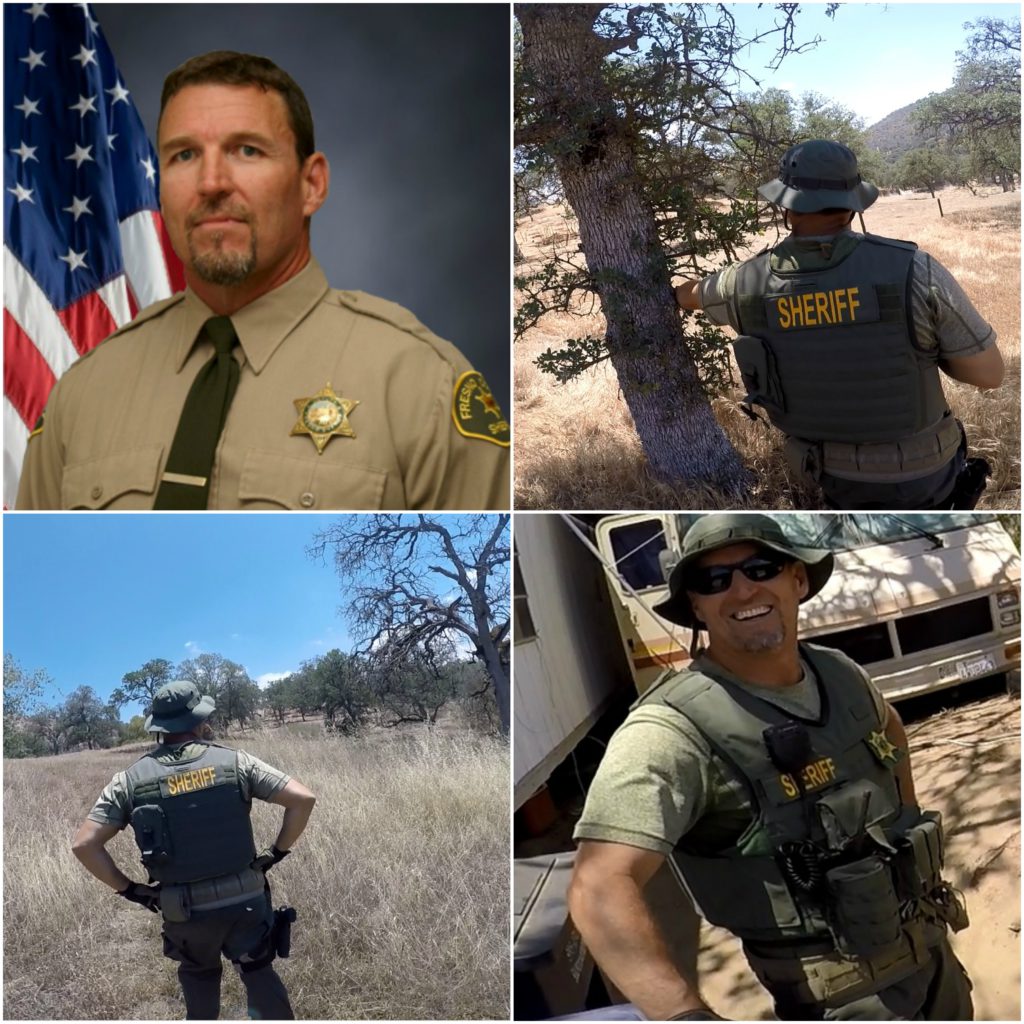 Mims also relayed the thoughts of Lucas’ widow. “She said simply, ‘please pray for us.”

“I would like to offer my condolences and ongoing support to the Fresno County Sheriff’s department over the tragic loss of Sgt. Rod Lucas” Fresno Police Chief Jerry Dyer commented in an e-mail.  “Rod was a Godly man with a reputation for being a great cop.  He will be sorely missed in the law enforcement community and by those he worked with.  My thoughts and prayers are with the Sheriff’s department, as well as Rod’s wife, children, and parents.”

Mims says this is the 12th death in the line of duty since the founding of the office in 1856. The Fresno Deputy Sheriff’s Association is collecting money to aid Lucas’ family. They can be reached at their website or make checks with Lucas’ name in the memo to:

A look at who attends bond oversight meetings