VIDEO: The pros and cons of Prop 57 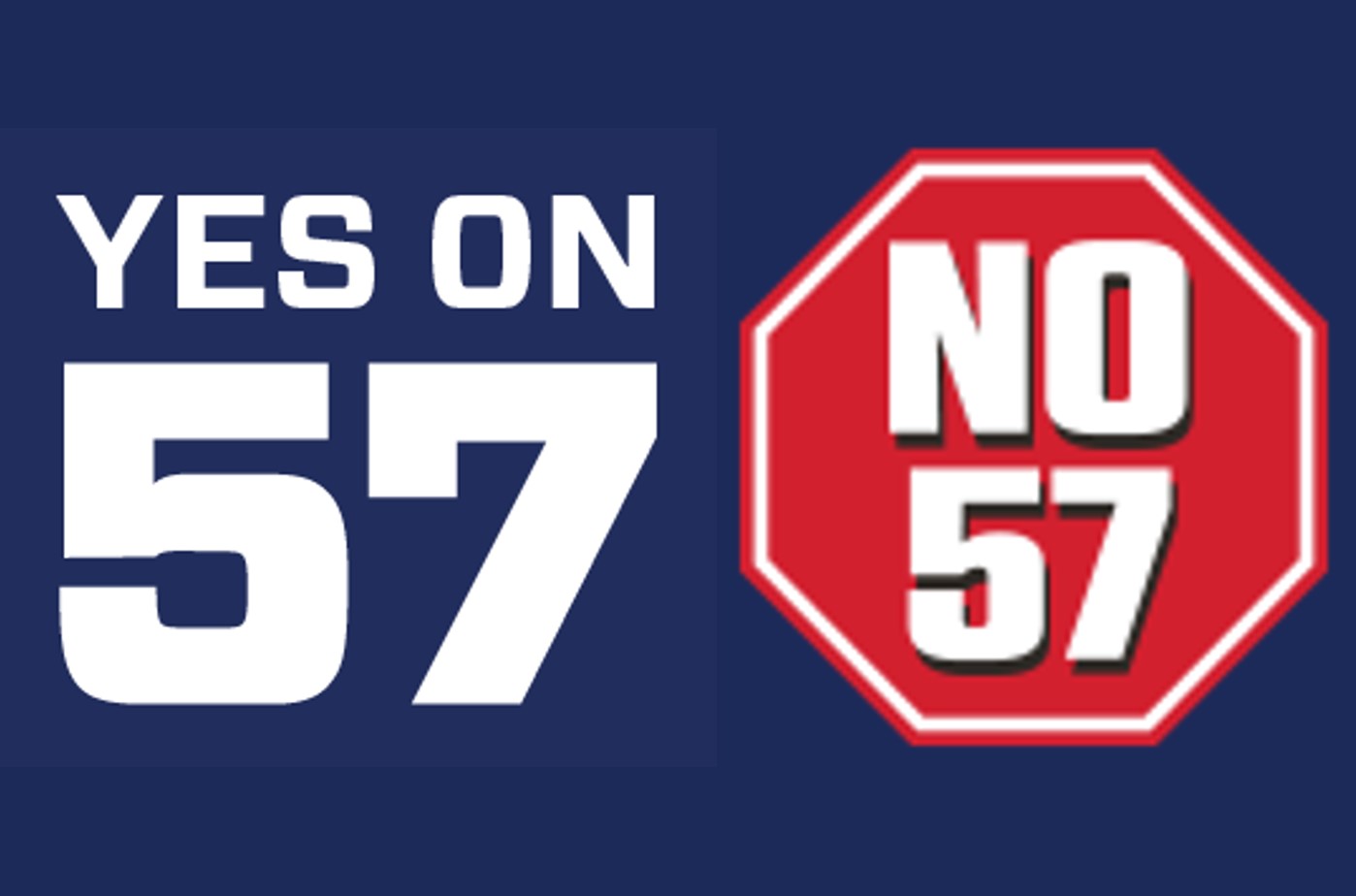 It is one of the most contentious issues at least locally of the statewide propositions. Prop 57 would allow prisoners to be eligible for parole earlier than what their sentences may determine. Those in favor feel it would ease prison overcrowding and fixes unfair sentencing laws over the past few decades. Gov. Jerry Brown and the Democratic Party are its top supporters.

Many in the law enforcement community are dead set against it. Last week, District Attorney Lisa Smittcamp held a news conference by the courthouse denouncing the law. No on 57 is concerned about the detrimental impact Prop 57 would have on letting out criminals earlier. They cite Prop 47, passed in 2014, as a the reason crime rates have increased.

Watch the video above on the differing perspectives.

Watch the video below for Smittcamps’s full news conference.

These people could oversee Measure X