Valley leaders say no to Prop 57 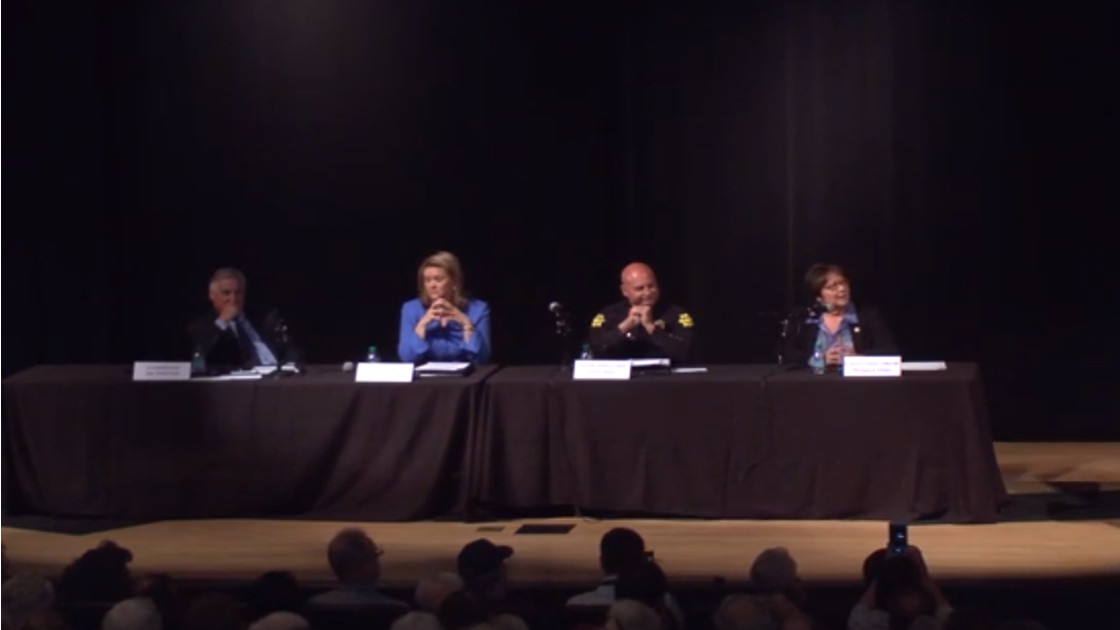 Many Valley leaders in politics and law enforcement are going apoplectic over Prop 57, Gov. Jerry Brown’s latest plan to ease prison overcrowding. The ballot measure would make prisoners serving non-violent crimes eligible for parole sooner. It would also take away some power from prosecutors in determining whether to try juveniles as adults.

A day before, the city of Fresno voiced their condemnation of Prop 57. Former Mayor Alan Autry was one of many to speak out against it. “The dangers cannot be minimized. They send these folks back to local jurisdiction and many of them chose to going back to breaking the law,” Autry said. “It’s just a disaster on all levels.”

Prop 57 proponents claim the law would save money by reducing spending on prisons while keeping dangerous offenders locked up. The No on 57 campaign points out the law does not specify what a non-violent offender really is, potentially letting out rapists, pimps, pedophiles and kidnappers out early. While Brown is championing the measure, it is also supported by the state’s Democratic party as well as a variety of women’s groups.

“The governor is just simply wrong,” Patterson said. “It’s going to make people much less safe. People will die because of this. There are criminals that will be put out on the streets. We have not seen the last of crime increases and fear that is coming.”

According to Patterson’s’ figures, burglary has gone up 25%, motor vehicle theft has increased 43% and violent crime up 20%.