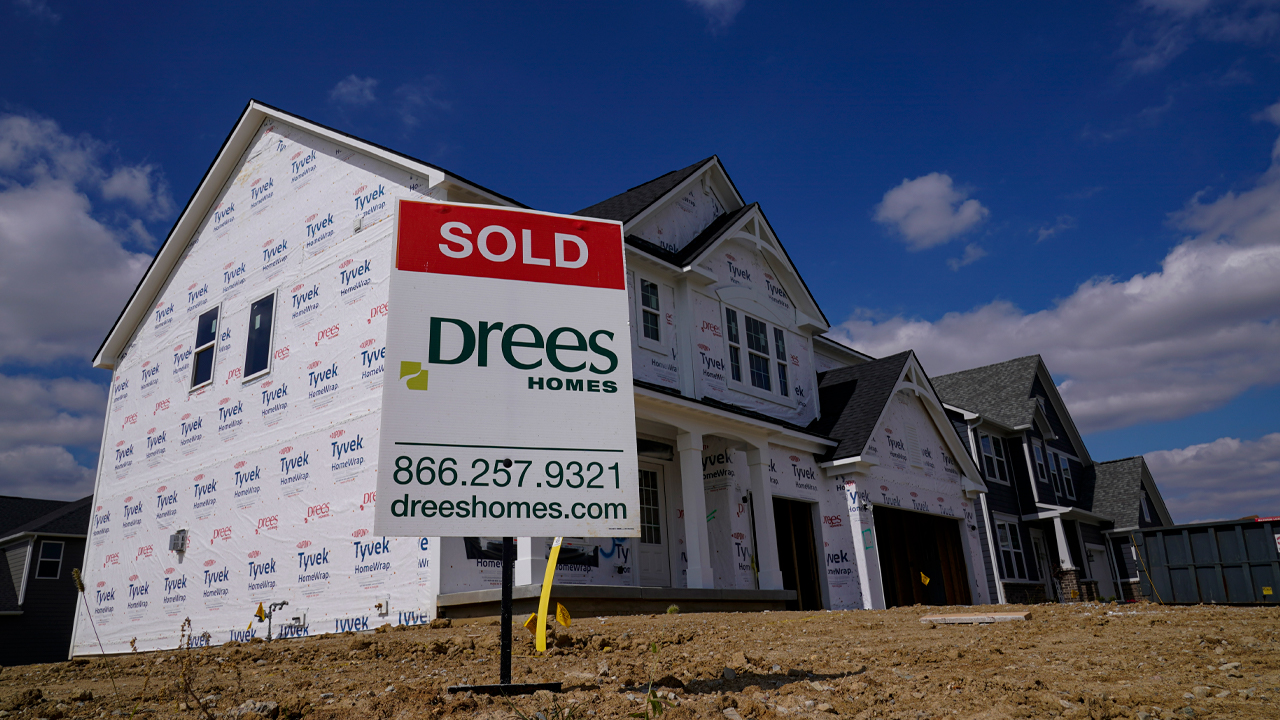 The news is getting better for America’s home buyers.

The average long-term U.S. mortgage rate fell for the fourth straight week on Thursday and is down more than three-quarters of a point since hitting a 20-year high in November.

Mortgage rates are still more than double what they were a year ago, mirroring a sharp rise in the yield on the 10-year Treasury note. The yield is influenced by a variety of factors, including global demand for U.S. Treasurys and investor expectations for future inflation.