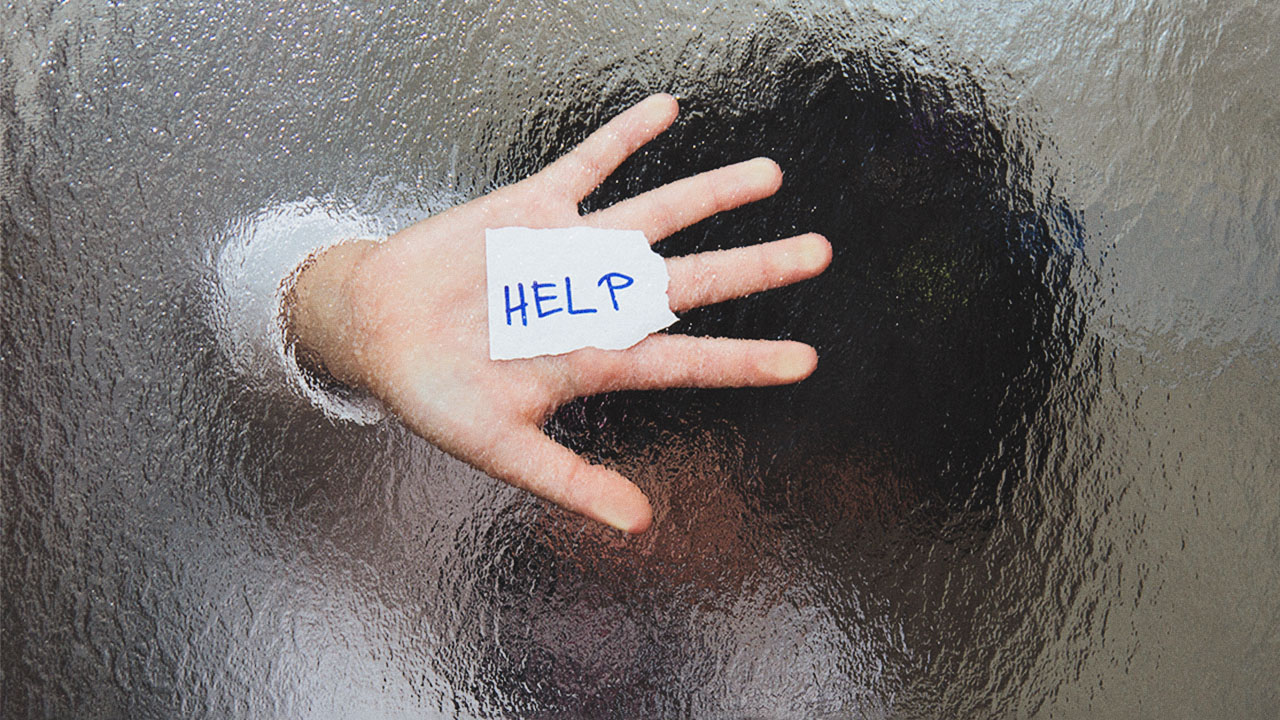 The Fresno County Sheriff's Office asks that anyone with information call detectives at (559) 487-6027. (Shutterstock)
Share with friends

Detectives with the Fresno County Sheriff’s Office are asking residents to forward tips about an accused child molester. 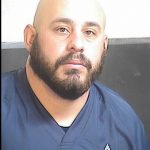 Adam Cabrera, 30, of Fresno, was arrested on Nov. 16 on several charges, including lewd and lascivious acts with a child younger than 14 years old.

Related Story: Fresno Man Who Died After Collision Ripped His Car In Half Is Identified

Detectives served a search warrant at Cabrera’s home in the 4800 block of E. Lane Ave. after receiving a tip that he had sexual material involving children. During the investigation, detectives learned that Cabrera allegedly had sexually assaulted a girl he knows.

Realizing there might be families that haven’t reported similar alleged acts by Cabrera, the sheriff’s office asks that anyone with information call detectives at (559) 487-6027.

Cabrera is 5-foot-7, 220 pounds, and has brown hair with hazel eyes. He remains in Fresno County Jail, charged with two misdemeanors and one felony. His bail totals $200,075.

How Much Ground Has DeSantis Gained on Trump for GOP Nomination?