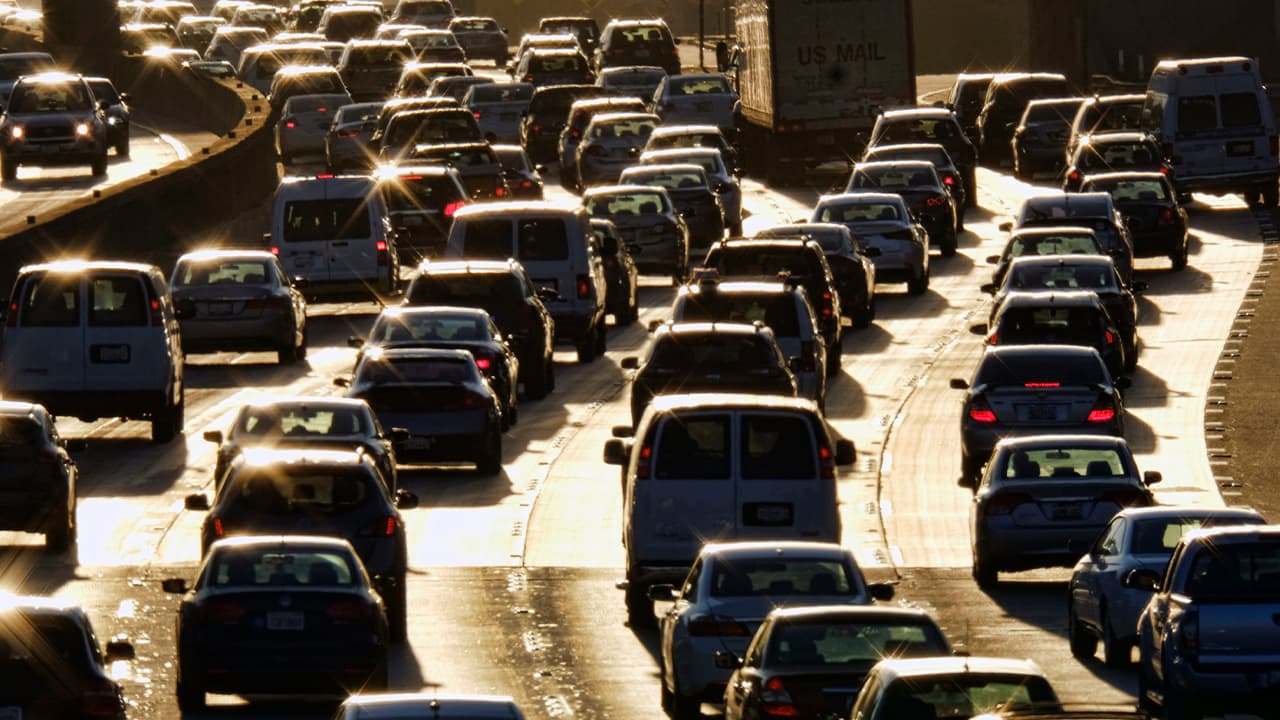 In mid-August, the National Highway Traffic Safety Administration announced that the surge in American traffic deaths is continuing: An estimated 9,560 people died on US roadways in the first quarter of 2022, 7% more than a year ago and the highest first quarter total in two decades.

Meanwhile in Japan, the country’s innovative approach to transportation is bringing different results. Fewer than 3,000 people died in Japanese crashes in 2021, compared to almost 43,000 in the United States. On a per capita basis, Japan had just 2.24 deaths per 100,000 residents, less than a fifth the US rate of 12.7 per 100,000.

And Japanese roads are getting even safer: 2021 saw the fewest road fatalities of any year since record-keeping began in 1948.

UN Chief: World Is ‘Paralyzed’ and Equity Is Slipping Away

These Ukrainians are Now Safe in Clovis. They’re Thankful, but Missing Family