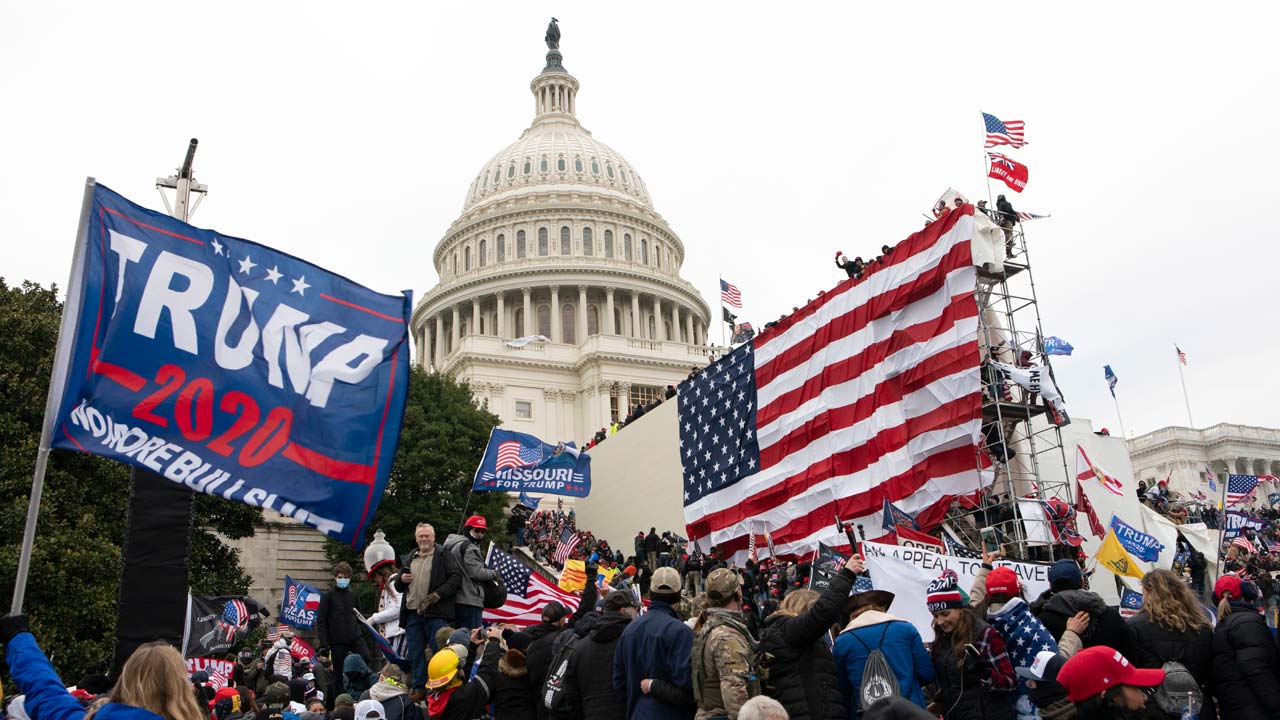 Ricky Christopher Willden was sentenced to prison for assaulting law enforcement officers during the Jan. 6, 2021, Capitol riot.
Share with friends

An Oakhurst man and self-professed “Proud Boys” member was sentenced today to two years in prison for assaulting law enforcement officers during the Jan. 6, 2021, Capitol breach.

Ricky Christopher Willden, 41, was sentenced in the District of Columbia.

“His actions and the actions of others disrupted a joint session of the U.S. Congress convened to ascertain and count the electoral votes related to the presidential election,” the Justice Department said in a news release.

The Southern Poverty Law Center says the Proud Boys “regularly spout white nationalist memes and maintain affiliations with known extremists. They are known for anti-Muslim and misogynistic rhetoric. Proud Boys have appeared alongside other hate groups at extremist gatherings such as the “Unite the Right” rally in Charlottesville, Virginia.”

Willden later posted to Facebook, “I think they got the message from everyone of all ages.” Hew was arrested on June 30, 2021, in Oakhurst. He pleaded guilty on April 7, 2022, to assaulting, resisting, or impeding law enforcement officers.

Following his prison term, he will be placed on three years of supervised release and must also pay $2,000 in restitution, the DOJ said.

In the 18 months since Jan. 6, 2021, more than 850 individuals have been arrested in nearly all 50 states for crimes related to the breach of the U.S. Capitol, including over 260 individuals charged with assaulting or impeding law enforcement,” the release said.