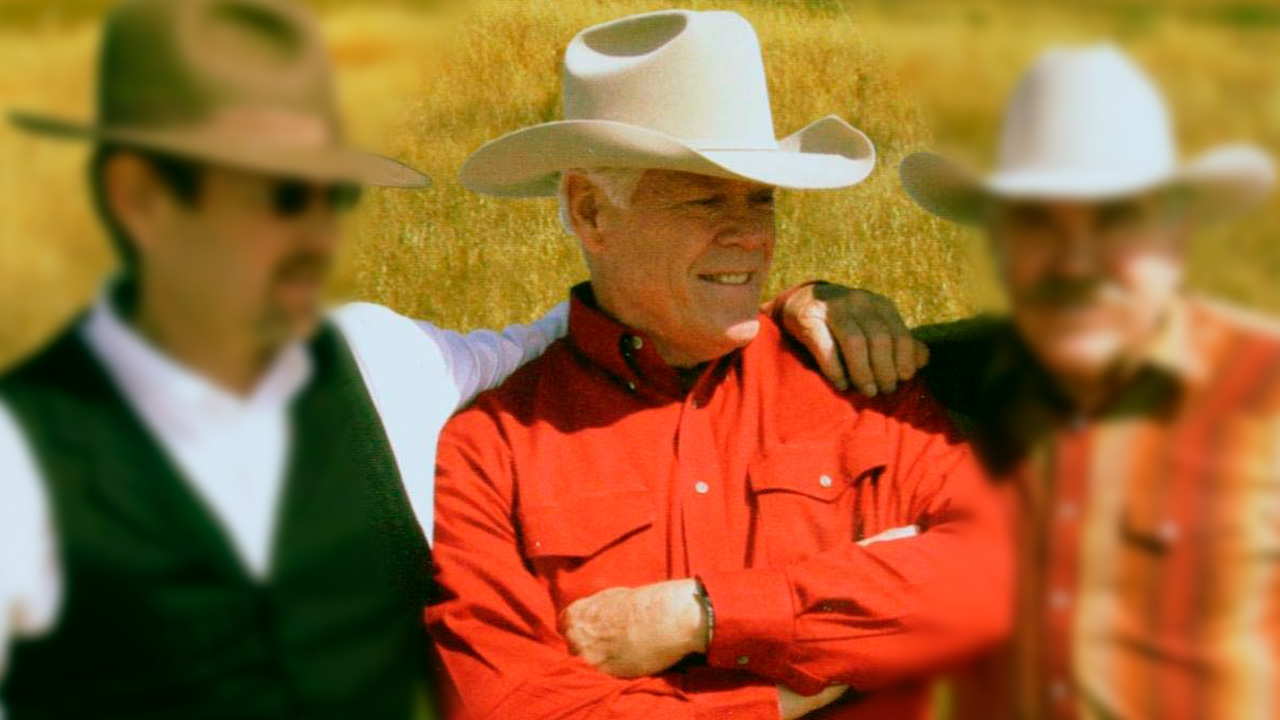 Jack Hannah, center, died Sunday after a brief illness at the age of 88. (Amazon.com)
Share with friends

Valley legend Jack Hannah, a man of many hats, died on Sunday at the age of 88 after a brief illness his family said.

Hannah starred in baseball at Fresno State before rising to Triple-A as a pro pitcher. As a coach, he turned Fresno’s Hoover High School into a baseball powerhouse. And then he co-founded the award-winning cowboy singing group Sons of the San Joaquin.

Hannah’s booming voice — tinged with a cowboy drawl that spoke to his Missouri roots — had a unique sound that people never forgot and was perfect for the local commercials he starred in.

Hannah also was a man of deep Christian faith, who often was called upon to speak at funerals and deliver invocations to large groups.

You can learn more about Hannah’s life and roots in this obituary at The San Joaquin Valley Sun.

Sloan: I Never Intended for Esparza Conversation to Become Public