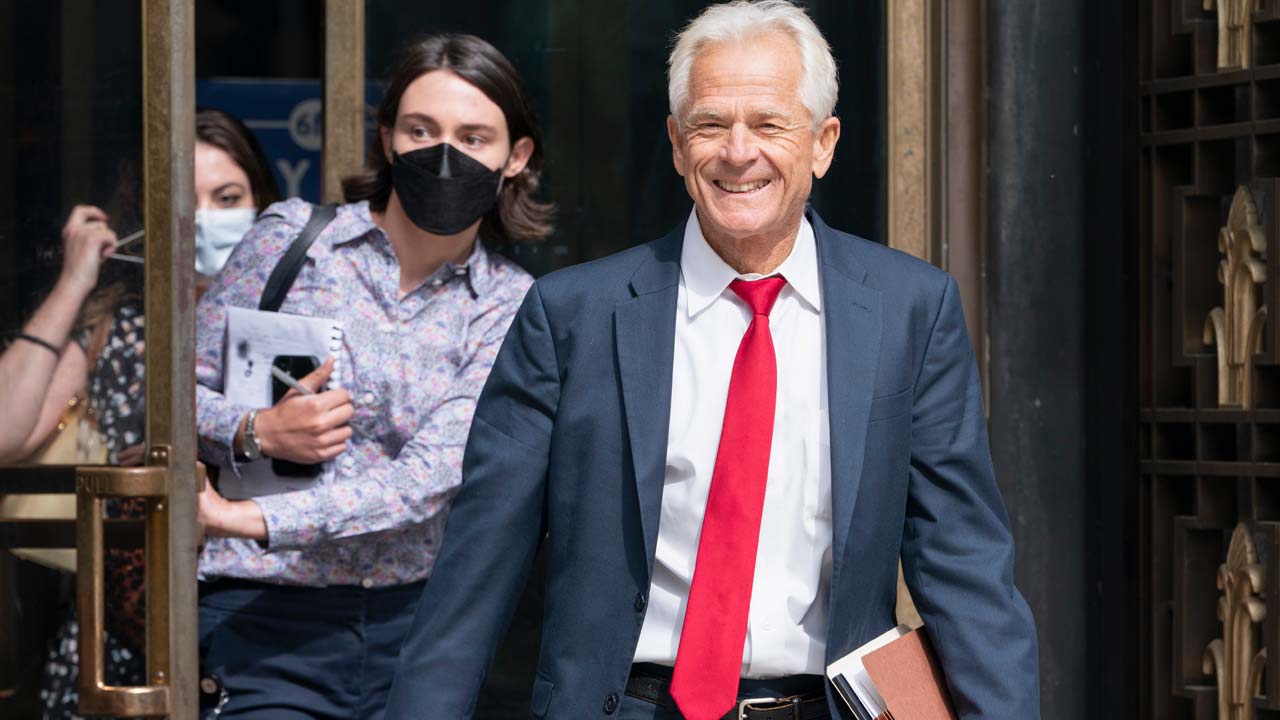 Former Trump White House official Peter Navarro pleaded not guilty Friday to contempt of Congress charges after refusing to cooperate with a congressional investigation into the Jan. 6 attack on the U.S. Capitol.

Navarro, 72, appeared in federal court in Washington to be arraigned on the two-count indictment.

He was charged with one contempt count for failing to appear for a deposition before the House committee investigating the Jan. 6 attack and a second charge for failing to produce documents the committee requested.

U.S. District Judge Amit Mehta scheduled a trial for November. Navarro’s lawyers asked for the trial to be held next year, saying the case presented constitutional and legal questions that need to be litigated.

Navarro has argued that the select committee investigating the attack is unlawful and therefore a subpoena it issued to him in February is unenforceable under law.

Vince McMahon Will Step Down During WWE Misconduct Probe