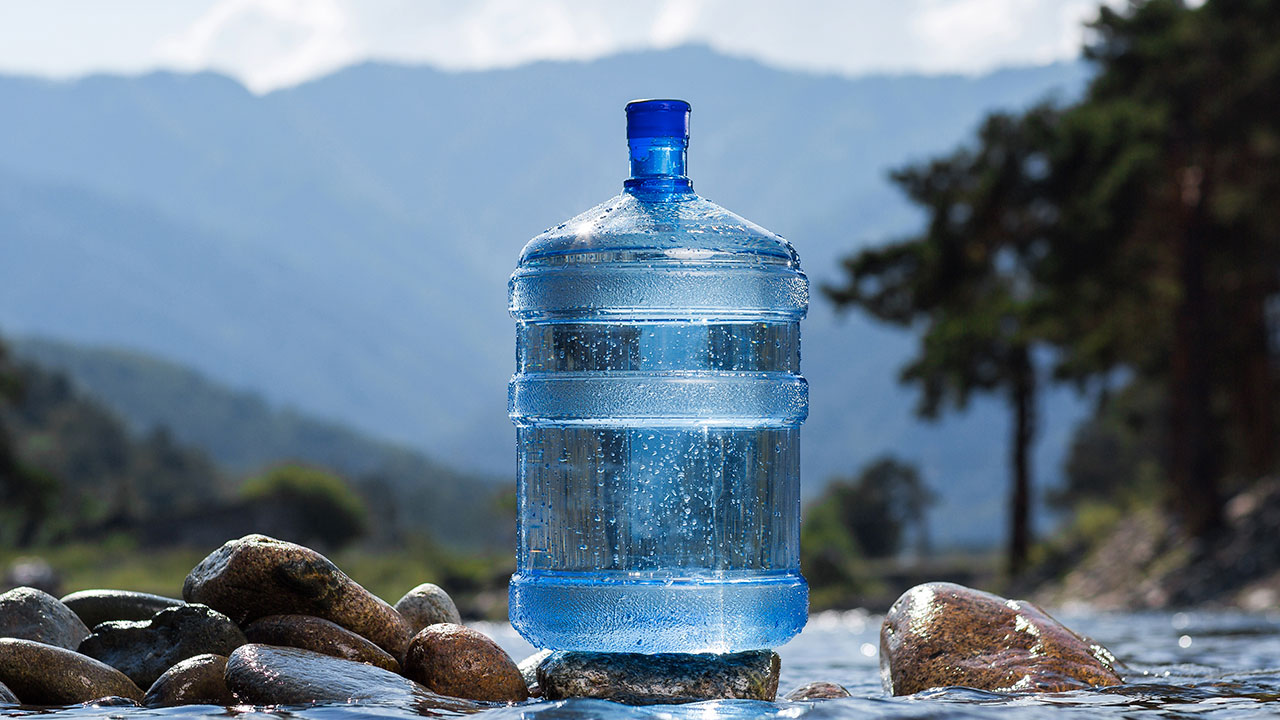 There's a water shortage at campgrounds in the Sierra National Forest. (Shutterstock)
Share with friends

Water shortages aren’t just a Valley thing. The impact of California’s drought also is being felt at Sierra campgrounds, prompting an advisory to fill your RV’s tanks before heading into the mountains.

The goal, says Jody Nickerson-Powell, forest recreation officer for the Sierra National Forest, is not to run out of potable water at campgrounds before Labor Day.

And, what if you’re driving up to a campsite in a car or on a motorcycle? Those campers should plan to bring up at least a couple of gallons of water, but the water haulage request is more aimed at RVs equipped with tanks, Nickerson-Powell said. If RVers or other campers run out of water while on an extended stay, they can still draw from the campground spigots, she said.

Last year, the spigot ran dry at Dorabelle Campground on Shaver Lake and ran low at Dinkey Creek Campground, the first time that’s ever happened, Nickerson-Powell said. So, this year, campers are asked to haul up as much water as they can for their stay to help stretch limited water supplies, she said.

“The big goal is that we want to be able to make it through the entire summer season with water for the campers, and rather than running out in July, we would like to make it through Labor Day,” she said. “Every camper that comes up to the forest, you have new neighbors for the weekend or for that week or however long you stay. And so we just want to make sure that we’re good neighbors to everyone throughout the entire summer so that everyone has a chance to have some water.”

The water shortages are occurring even though a number of Huntington campgrounds, including Catavee, Upper Billy Creek, and Kinnikinnick, are closed because of tree hazards, which presumably would decrease the number of campers drawing on groundwater supplies.

Lake Water Not for Drinking

It might seem counterintuitive for campground water supplies to run low or out when they sit next to big bodies of water such as Shaver and Huntington.

Campgrounds get their water from groundwater supplies, not the lakes’ surface water, which is designed to generate hydropower.

And if you’re tempted to haul a bucket of lake water to your campsite, be advised that unlike the water at campground spigots, it’s untreated and may contain water-borne viruses and bacteria, Nickerson-Powell said.

The lack of sufficient rain and snow over the past several years has not only depleted the amount of water flowing to the Valley for agricultural and residential usage, but it also has meant less groundwater to recharge the wells that supply water to campgrounds, she said.

Although Sierra National Forest campgrounds at Shaver, Huntington, Dinkey Creek, and on the Merced River have experienced water shortages, officials with the nearby Yosemite and Sequoia/Kings Canyon national parks told GV Wire this week that there are no water restrictions now in place for campgrounds in those parks.