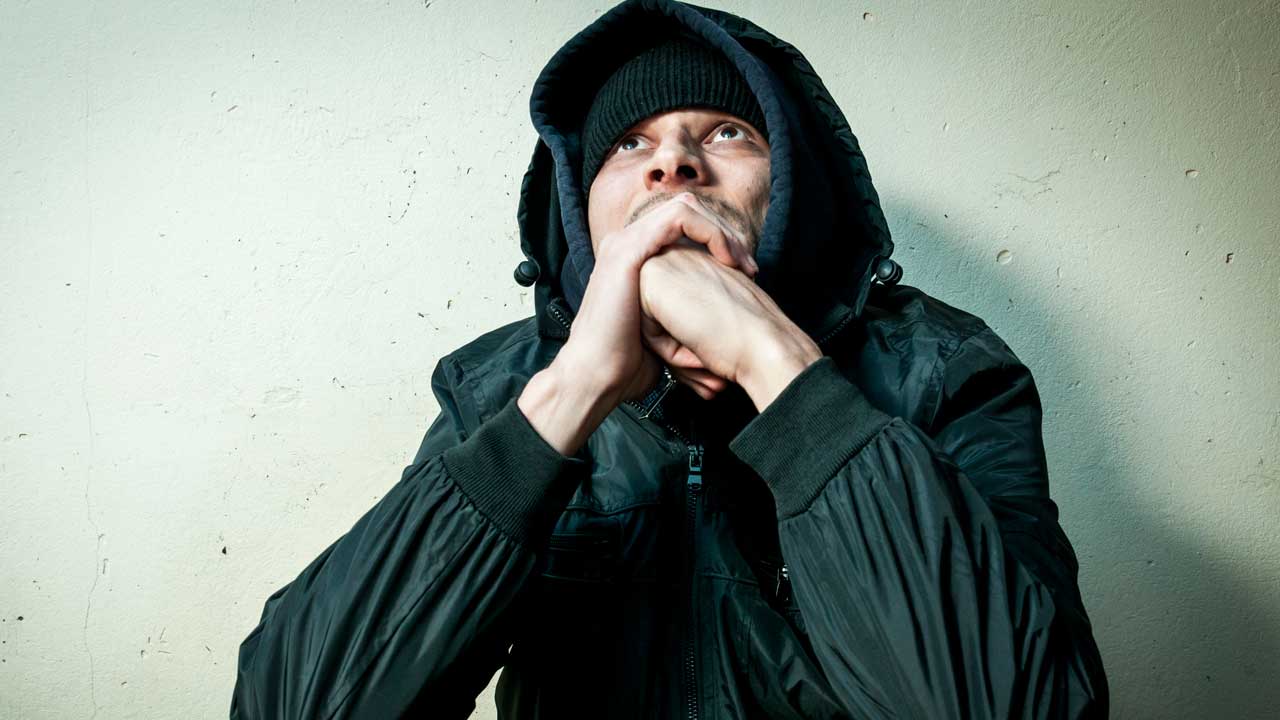 More than half of America’s unsheltered population lives in just three states—California, Oregon, and Washington—and West Coast voters are demanding a response. Homelessness ranked as the top concern in a recent poll of likely voters in the Los Angeles mayor’s race. Last year, Seattle residents replaced a long-serving progressive city attorney with a Democrat-turned-Republican who vowed to clear encampments. And San Francisco’s progressive district attorney may be headed for defeat in an upcoming recall election, in part because of spiraling crime rates in neighborhoods with large homeless populations.

Much of the policy debate about homelessness has focused on high costs of living and a lack of public services, while politicians and activists largely have avoided trying to curtail one of the most consequential factors of all: the misuse of drugs. Policymakers don’t seem to want to say it, but going all out to help some homeless people stop using drugs has to rank alongside housing as a top priority. 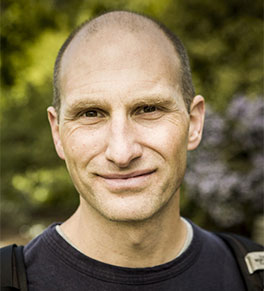 Chronic drug and alcohol use are major contributors to homelessness. In a 2019 national survey of unhoused people, more than half of respondents reported that “use of drugs or alcohol had contributed to loss of housing.” In Seattle, which conducts a detailed annual census of its homeless population, the top self-reported reason for chronic homelessness—lacking shelter for more than one year—was “alcohol or drug use.” A 2019 analysis found that close to two-thirds of chronically homeless individuals in San Francisco reported misusing drugs or alcohol, and a quarter cited “substance use as the primary cause of their homelessness.” Drug or alcohol overdose was the leading cause of death among homeless people in Los Angeles County in 2020, similar to findings in other major American cities.

Federally-funded permanent supportive housing initiatives are prohibited from mandating sobriety as a condition for shelter. The federal policy known as Housing First, adopted during the George W. Bush administration, prioritizes securing stable housing for homeless people, regardless of their drug use, mental health status, or ability to support themselves, as a prerequisite to solving other problems. Housing First has been effective at keeping people housed for at least a year and reducing emergency medical services use. But there’s little evidence it helps people resolve substance use problems, gain employment, or retain housing over the long term.

Lacking a federal plan for addressing drug and alcohol use among the homeless, cities and states have had to come up with their own strategies—and many have embraced harm reduction, an approach that dovetails with Housing First’s priorities by ameliorating the problems associated with drug use without requiring people to quit. Harm reduction seeks to reduce overdoses and communicable disease by relying on needle exchanges and other initiatives that make drug use safer, rather than punishing users. Public health experts embrace the approach, as do criminal justice reform advocates and proponents of drug decriminalization.

The San Francisco Department of Public Health formally adopted harm reduction as city policy in 2000; it is also the stated policy of L.A. County’s homeless services agency. Proponents say harm reduction is more effective than sobriety-based treatment because it shows respect for drug users’ autonomy and does not rely on law enforcement. Practitioners describe their work as engaging drug users “where they are” and fostering trusting relationships with service providers. During a 2019 presentation about the method, Nathaniel VerGow, now the Los Angeles agency’s deputy chief, reminded participants that “many drug users can be happy, loving, trustworthy, productive people! Many sober people are NOT!”

Harm reduction methods can be effective at keeping drug users alive and stopping the spread of disease. But nowhere have they been shown to help large numbers of problem drug users regain control of their lives. And they’re highly resource intensive. In a recent University of Washington evaluation of JustCARE, a harm reduction homeless services program in Seattle, providers described round-the-clock efforts to placate methamphetamine-using clients “running around naked” and “pounding a door at 3:00, 4:00 a.m.,” or disassembling televisions in the converted hotel rooms where they were being housed.

Leaders grapple with how to afford such service-intensive programs. Fully funded, JustCARE would cost roughly $20 million per year to serve up to 288 people. Since its start in 2020, the program has served 225 participants and moved fewer than one-tenth into permanent housing. There are close to 12,000 homeless people in Seattle and surrounding King County.

Politicians often promise simple solutions with splashy policy initiatives—crackdowns, shelters or, lately, expensive permanent housing. In his most recent State of the City speech, departing L.A. Mayor Eric Garcetti reaffirmed the value of a $1.2 billion homeless housing measure passed by voters in 2016. The measure, slated to fund construction of roughly 12,000 housing units by 2027, has been faulted in multiple audits for delays and cost overruns. Still, Garcetti insisted on permanent housing as a solution to homelessness: “[I]f we don’t double down on our housing momentum, the California Dream will be an old chapter in a history book.”

But drug treatment experts say cities need a multipronged approach. Psychiatrist Keith Humphreys, of Stanford University, said research shows that people with substance use problems are best helped with a combination of some harm reduction methods—especially medication-assisted treatment for opioid withdrawal—and an ultimate focus on getting and staying sober.  The odds of recovery from a substance use disorder “are at least 50 percent higher” in sobriety-based programs such as Alcoholics Anonymous or Narcotics Anonymous, he said. Scott Chin, president of the privately-funded Union Gospel Mission in Seattle and a former homeless heroin user himself, said that half of participants in his program, which requires sobriety, graduate and eventually find employment and stable housing.

Humphreys said cities relying solely on harm reduction should be aware of results in Vancouver, Canada, which pioneered the method in North America. The city reported a record number of overdoses last year and its homeless population grew by more than a fifth over the past decade.

There are signs of change. California Gov. Gavin Newsom recently proposed what he called a “Care Court” that would compel people with serious mental health or substance use disorders into treatment, for up to two years. The plan was immediately endorsed by a bipartisan group of big-city mayors and opposed by civil libertarians and advocates for the homeless. “We may have to use force to get [people] into treatment,” San Francisco Mayor London Breed said, in a recent podcast interview. Preliminary results from an annual nationwide homeless population count suggest that San Francisco’s efforts to battle homelessness have begun to pay off. The city recently reported a 15 percent decrease in its unsheltered population since 2019.

Josephine Ensign, a longtime homelessness researcher at the University of Washington who herself experienced homelessness as a young adult, said that amid all the debate, it is important to recognize two qualities essential to any effort to help homeless people: compassion and a healthy respect for complexity. Many forms of support for homeless drug users—Housing First, harm reduction, 12-step sobriety programs, faith-based services—can improve outcomes and save taxpayers money by keeping people off the streets and out of jail, Ensign said. The key is flexibility—finding the right service for each person and not getting stuck in ideological rigidity.

“Having choices for people is hugely important,” she said. “It’s getting the political will among voters to understand the complexities of homelessness, and address it.” In cities up and down the West Coast, contentious upcoming elections will show whether voters agree.

Jim Hinch is a senior editor at the religion journalism magazine Guideposts and has written for the Los Angeles Review of Books and Boom: A Journal of California. He formerly covered state politics for the Orange County Register.

GV Wire invites robust discussion on Valley issues, as well as national and current events. Submit your op-eds via email to rreed@gvwire.com. Please include a one-sentence bio and a portrait.