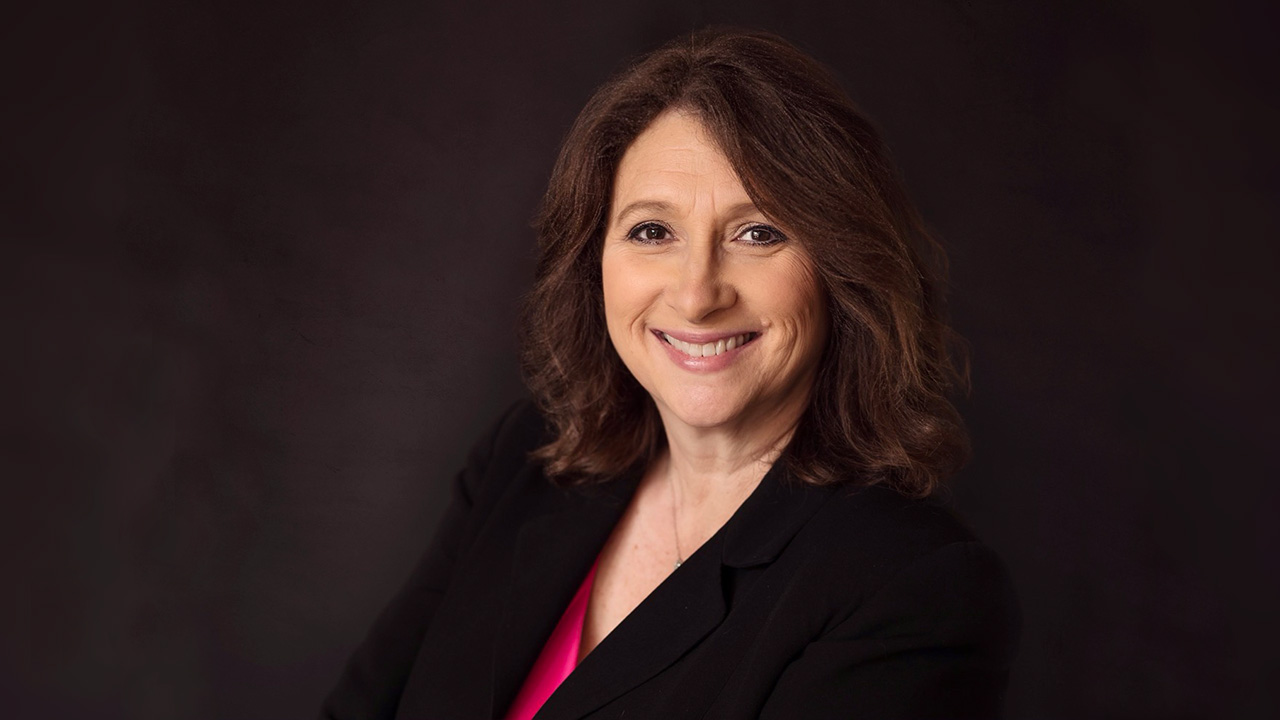 (Update: Ketti Davis’ contract is added to the bottom of this story.)

The Central Unified School Board voted Tuesday night to appoint one of the district’s own to the top job of superintendent.

Davis got a little tearful at Tuesday’s meeting as she thanked the board for selecting her.

“I’m honored and humbled to be given this post, to be named superintendent of Central,” she said. “About 30 years ago, I sat next to a teacher at — trying not be emotional — at Fresno State who told me I should go apply for a job and find a classroom at Madison Elementary. And that’s where I started my career. So it’s pretty incredible to be sitting here, and hear that go live.

“I am absolutely aware of the seriousness and expectation of this job, to work alongside the board and the community on behalf of and in support of the success of our students — all of our students — and I’m really looking forward to collaborating on this. I really appreciate the opportunity.”

Her salary and benefits were announced orally during Tuesday’s board meeting: Davis will receive an annual salary of $215,373, a salary schedule with four steps, a $600 monthly car allowance, and health and welfare benefits similar to what the district provides other Central Unified managers.

In a news release from the district, Board President Richard A. Solis said Davis has been an “incredible asset” to the district.

“She brings with her a wealth of knowledge, through the various positions she has held in education over the last 30 years,” he said. “Mrs. Davis has demonstrated her innovation, dedication, and leadership skills time and time again, especially during this school year which presented many challenges brought on by a global pandemic. We look forward to continuing our work with Mrs. Davis and can’t wait to see and witness all the incredible things she accomplishes in our district.”

The district conducted a national search after former Superintendent Andy Alvarado resigned his position after his arrest on suspicion of domestic violence. The District Attorney’s Office decided subsequently not to charge Alvarado, who had served as Central’s top administrator since 2018.

In August the district and Alvarado signed a severance agreement that paid him a lump sum salary of $110,378.50 — the equivalent of six months’ pay — plus health benefits through February and “gross accrued vacation” totaling $10,559.30.

Davis’ three-decade career includes jobs as teacher, instructional coach, technology trainer, and administrator of assessment and technology, and a five-year stint as a principal in Sanger Unified. She was Central’s assistant superintendent of educational services when she was appointed acting superintendent last year.