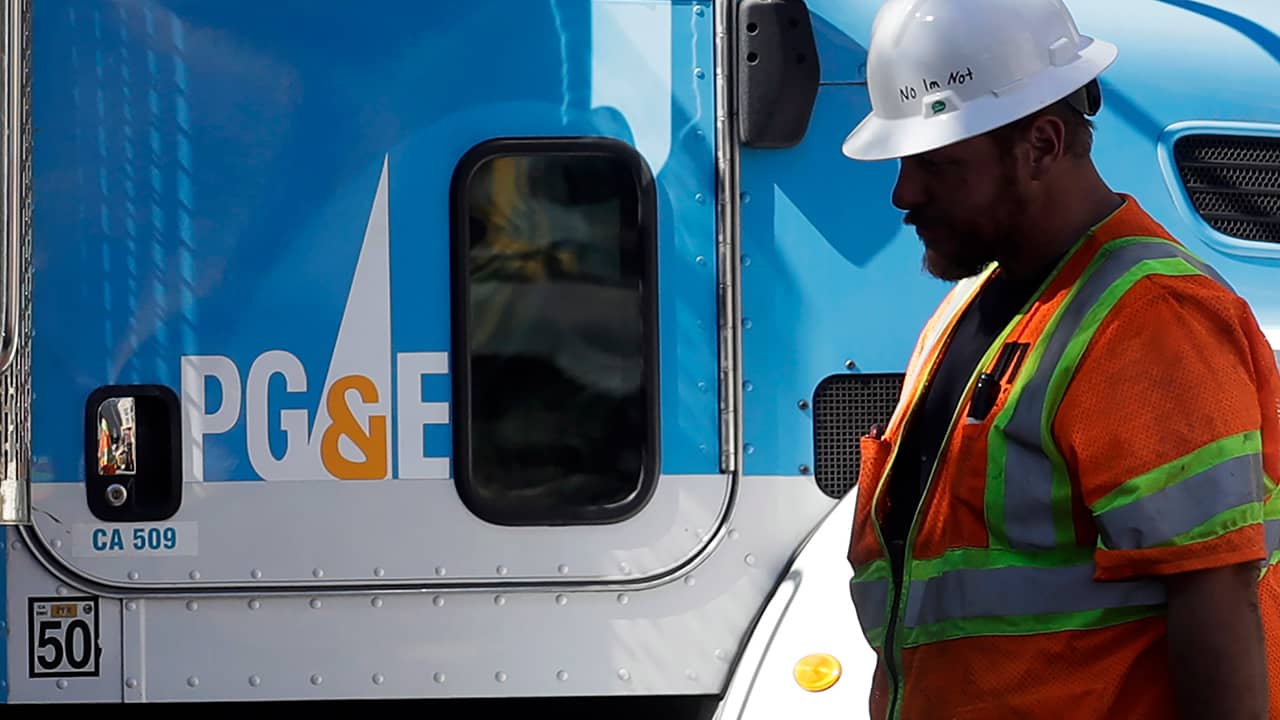 PG&E does not admit wrongdoing in the two settlements reached with prosecutors for last year’s Dixie Fire — one of the biggest wildfires in California’s history — and the 2019 Kincade Fire in Sonoma County. The deals expedite damage payments to the hundreds of people whose homes were destroyed.

Utility Blamed for More Than 30 Wildfires

PG&E also will submit to five years of oversight by an independent monitor similar to the supervision it faced during five years of criminal probation after it was convicted for misconduct that contributed to its natural gas explosion that killed eight people in 2010.

Pacific Gas & Electric has been blamed for more than 30 wildfires since 2017 that wiped out more than 23,000 homes and businesses and killed more than 100 people. It previously reached settlements with wildfire victims of more than $25.5 billion.

The Dixie Fire burned nearly 1 million acres in Butte, Plumas, Lassen, Shasta, and Tehama counties and destroyed more than 1,300 homes and other buildings. The blaze was caused by a tree hitting electrical distribution lines west of a dam in the Sierra Nevada, where the fire began on July 13, 2021, according to investigators with the California Department of Forestry and Fire Protection.

The settlement for the Dixie Fire was made by district attorneys in Plumas, Lassen, Tehama, Shasta and Butte counties, who had not yet filed charges.

Fire officials said a PG&E transmission line sparked the fire, which destroyed 374 buildings in wine country and caused nearly 100,000 people to flee as it burned through 120 square miles. It was the largest evacuation in the county’s history, prosecutors said, including the entire towns of Healdsburg, Windsor and Geyserville.

The utility’s federal probation ended in late January, raising worries from the judge who had been using his powers to oversee the utility to try to force management to reduce the fire risks posed by its crumbling power lines. At the time PG&E emerged from the probation, U.S. District Judge William Alsup warned PG&E remained a “continuing menace to California” and urged state prosecutors to try to rein in the company.

EXPLAINER: What Are Ghost Guns? Why Is Biden Taking Action?