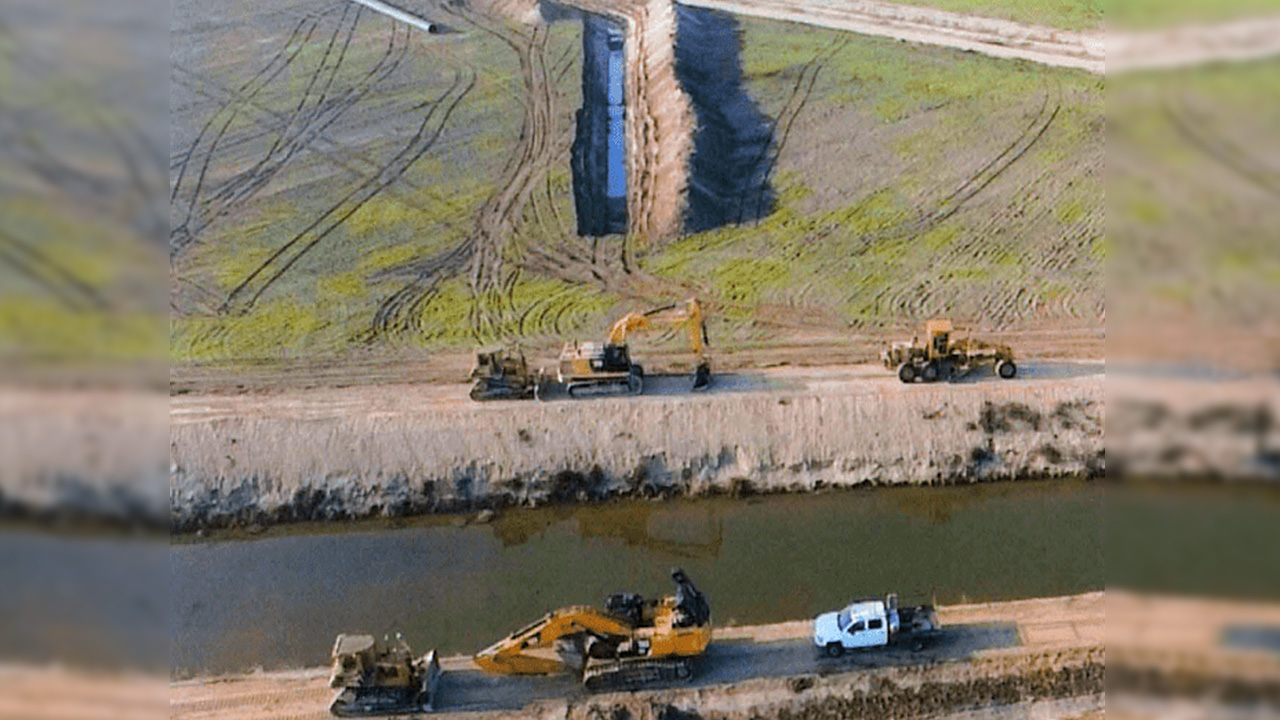 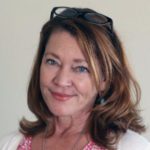 The decision comes several months after J.G. Boswell, which controls the Tulare Lake Canal Company, blockaded the canal with bulldozers and excavators to keep the pipeline, owned by Sandridge Partners, which is controlled by John Vidovich, from trenching through its banks.

Tulare Lake Canal Company sued in January alleging the Sandridge line constituted a trespass on its facility. That then spawned a second case in which Tulare Lake Canal Company alleged the pipeline was subject to California Environmental Quality Act review because the Stratford Public Utilities District had granted Sandridge a 380-foot easement over its land. Private projects on private land aren’t subject to CEQA.

She did, however, find that the Stratford PUD erred by not determining if the pipeline constituted a “project” under CEQA before it granted the easement.

In order to comply with CEQA, Stratford PUD could be required to determine if the line is a project that requires full-blown environmental review or that it is exempt from review. Chrissakis noted that previous CEQA cases have found public agencies can’t look at just a portion of a project, meaning Stratford PUD may have to study the environmental impacts of the entire 13-mile long pipeline. As the pipeline is already in place on Stratford PUD’s line, it’s unclear if the agency could simply rescind the easement.

The parties will be back in Chrissakis’ courtroom on May 25 to consider whether the preliminary injunction on the trespass case should be made permanent and move forward on the CEQA issues.

SJV Water first wrote about the pipeline last winter after farmers noticed it being trenched in from somewhere near Lemoore to south of Stratford then heading west to the Blakeley Canal.

Though Vidovich declined to say exactly what water would be moved in the pipe and where it would end up, a Sandridge employee said in his declaration that the line would move “well water for purposes of irrigation.”

Groundwater potentially leaving Kings County has lurked not so quietly in the background of this case from the start.

During a hearing on April 1, Chrissakis noted many of Tulare Lake Canal Company’s motions cited previous cases against Sandridge over groundwater movement and that she had received an “amicus brief” from a local groundwater sustainability agency voicing similar concerns. She acknowledged that groundwater depletion is a serious problem and other counties have laws banning native groundwater from being shipped beyond their borders.

“The fact is we don’t,” she said of Kings. “There are people who could have protected our county from this and, for whatever reason, they haven’t. I can’t stretch CEQA based on speculation about the potential use of the pipeline to ship groundwater out of the county.”

Sandridge has sued Boswell for allegedly “buzzing” cattle on its lands with a large helicopter in retaliation for the Sandridge pipeline, according to that lawsuit. That issue will come before Chrissakis on May 5.

But that’s not nearly the extent of the Boswell-Vidovich water war.

Vidovich has accused Boswell of selling off or transferring its State Water Project and Kings River supplies and continuing to farm using groundwater, which could cause more subsidence in a region that has already suffered significant sinking.

The Kings River Water Association, where Boswell is a major rights holder, is suing Tulare Lake Reclamation District 761, controlled by Vidovich, for shipping its Kings River water to the Dudley Ridge Water District in western Kings County. The association contends those lands aren’t in the river’s “service area.” A trial is set for December 2022.

Boswell and Vidovich are also on opposite sides of an attempt by Semitropic Water Storage District in Kern County to gain rights to Kings River floodwater. The Kern water district has claimed rights holders in the Kings River Water Association aren’t fully using the water and has applied to the State Water Resources Control Board.

If it gets that floodwater, Semitropic plans to store it on land owned by Vidovich near Kettleman City, between the Blakeley Canal and California Aqueduct. Semitropic has paid him $40 million for an easement and Vidovich would also get a cut of the floodwater and be allowed to use the facilities to move groundwater, per the project contract.

The state Water Board began holding hearings on that issue last June.

Selma Mom Whose Daughter Was Killed in Sacramento: ‘Pain I Feel Is Something I Will Never Get Over’