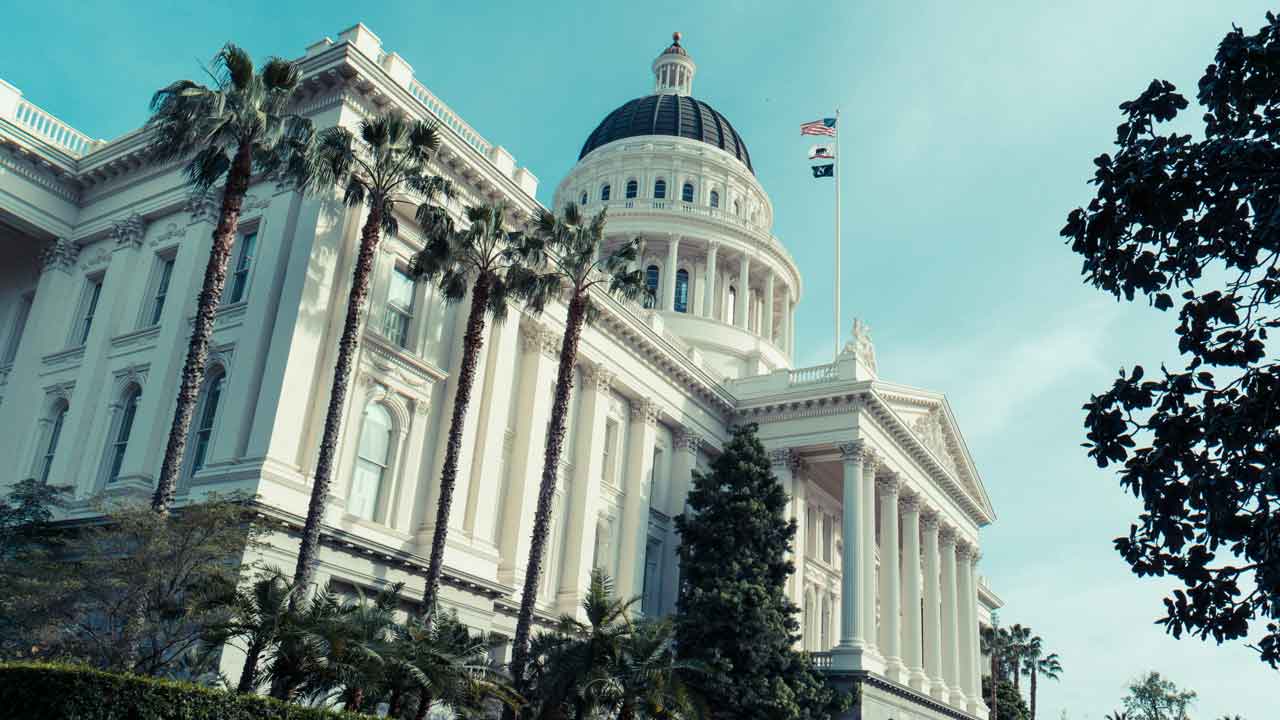 Legislative outcomes are not always as predictable as one might think despite California's one-party domination, says CalMatters columnist Dan Walters.
Share with friends

California is a deep blue state, markedly and proudly hewing to the left of the nation’s political centerline.

California’s Legislature, utterly dominated by Democrats, leans a little further to the port side of the political scale.

That said, there are ideological fault lines within the Democrats’ legislative supermajorities, some fairly obvious, others faint. Their existence explains why outcomes are not always as predictable as one might think, given one-party domination.

A prime example of that unpredictability is what happened, or didn’t happen, on legislation to overhaul medical care by having the state assume total control over its provision — a long-standing holy grail for the Democratic Party’s progressive activists.

The state Senate had passed a version of the single-payer legislation in a previous session, but it was bottled up in the Assembly. Last year, a new version, Assembly Bill 1400, moved fairly easily through Assembly committees to reach the floor, but when the Legislature reconvened in January, it ultimately died there without a vote.

“I don’t believe it would have served the cause of getting single payer done by having the vote and having it go down in flames and further alienating members,” the bill’s author, San Jose Democrat Ash Kalra, told disappointed supporters later. He added that the measure, needing 41 votes to pass, was short by “double digits.”

Gov. Gavin Newsom, who had been a strident advocate of single-payer health care while campaigning for the governorship, didn’t make any effort to secure votes for it in the Assembly and most members were apparently unwilling, in an election year, to vote for something that would require an immense tax increase to implement.

The demise of AB 1400 was, among other things, another win for the California Chamber of Commerce’s “job killer” list, an annual exercise by the state’s business community to identify and block legislation that it considers to be the most onerous.

For a quarter-century, the list has served as a guide to the Capitol’s ideological temperature because it generally includes the highest-priority legislation of those on the left, such as labor unions and environmental and consumer protection advocates.

Although the Legislature has trended to drift leftward since the list was first issued in 1997, the chamber and its allies have rung up an impressive kill ratio. Typically, several dozens bills are placed on the list and it’s rare for more than one or two to be passed by the Legislature and signed by the governor.

In 2021, for instance, 25 bills were targeted, and just two made it to Newsom’s desk. He vetoed one and signed the other, Senate Bill 62, which eliminates piece work payment for garment industry workers.

The chamber’s 90%-plus record in stopping bills it designates as “job killers” faces another test this year. It has issued a preliminary list of 11 bills with more to be added later.

The 2022 list includes a new “wealth tax” on the state’s richest residents, a bill that would allow workers to refuse to perform their jobs if they feel unsafe and an extension of the California Environmental Quality Act’s mitigation provisions to effects on disadvantaged communities.

The latter two, along with several others, would expand opportunities for lawsuits to enforce their provisions — thus renewing the annual jousting between business groups and personal injury attorneys over who can sue for what action, dubbed “tort wars.”

Fundamentally, the fate of bills on this year’s list will be another indicator of just how far left the Legislature is willing to go.

Will Smith Did a Bad, Bad Thing to Blacks and Women: Kareem Abdul-Jabbar