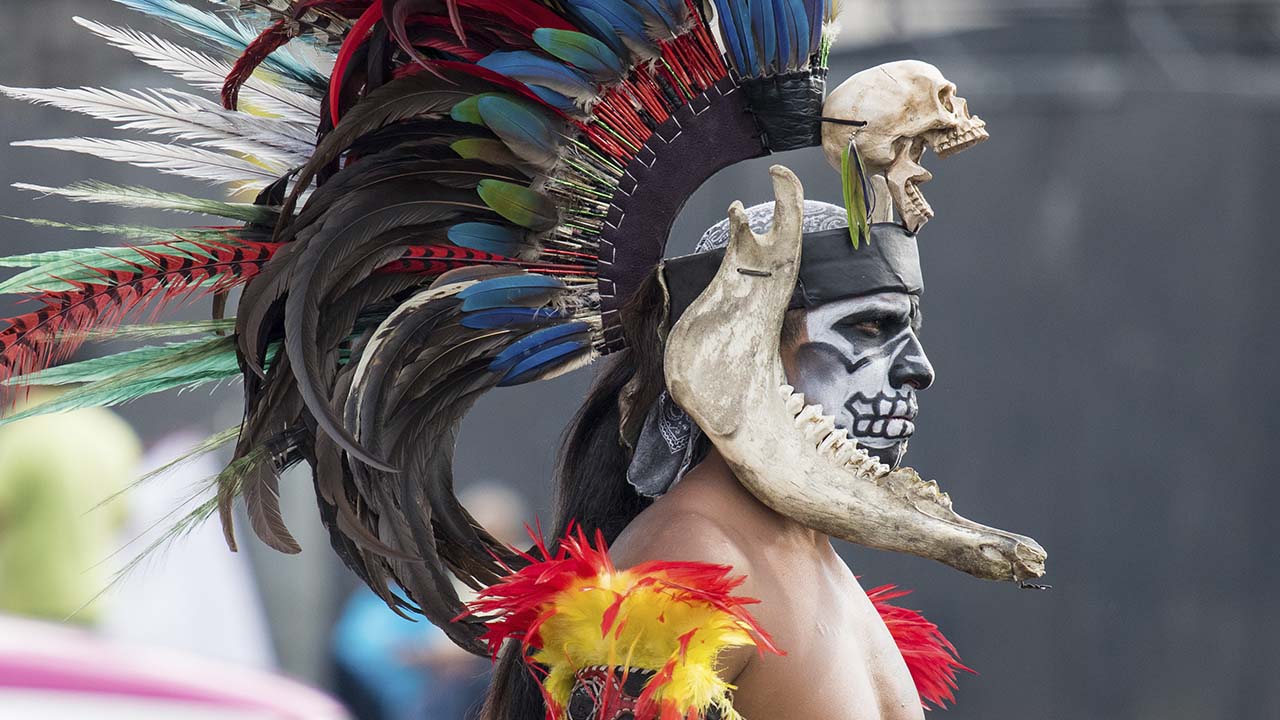 An Aztec dancer in Zocalo Square in Mexico City. (Shutterstock)
Share with friends

California’s ethnic studies model curriculum will no longer include Aztec and Ashe religious chants, according to attorneys representing Californians for Equal Rights Foundation and three San Diego parents who sued the state.

Attorneys for the foundation and parents had filed suit in September over the inclusion of the religious chants, alleging that they violated California’s Constitution.

The foundation said the Aztec prayer gives thanks to five deities, namely Tezcatlipoca (God of the Night Sky), Quetzalcoatl (God of the Morning and Evening Star), Huitzilopochtli (God of Sun and War), Xipe Totec (God of Spring), and Hunab Ku (God of the Universe), and was part of the curriculum being used by several California school districts, including the two largest, Los Angeles Unified and San Diego Unified.

The parents who were plaintiffs were from the San Diego area.

The foundation and parents signed a settlement agreement on Thursday with the Department of Education, State Board of Education, and the state of California to drop the suit in exchange for the curriculum revision.

“We are encouraged by this important, hard-fought victory. Our state has simply gone too far in attempts to promote fringe ideologies and racial grievance policies, even those that disregard established constitutional principles. Endorsing religious chants in the state curriculum is one glaring example,” Frank Xu, the foundation’s president, said in a news release. “To improve California public education, we need more people to stand up against preferential treatment programs and racial spoils. At both the state and local levels, we must work together to re-focus on true education!”

According to the settlement agreement, the Aztec and West African Ashe affirmations are to be removed from the Education Department’s ethnic studies model curriculum on its website within five days of the agreement’s approval by the State Board of Education and being “fully executed” by all parties.

On Wednesday, the affirmations were still in “Chapter Five: Lesson Resources” on the website.

Related Topics:California ethnic studies
Up Next

California Will Pay ‘Dreamers’ and Others $10K to Attend College, Do Public Service