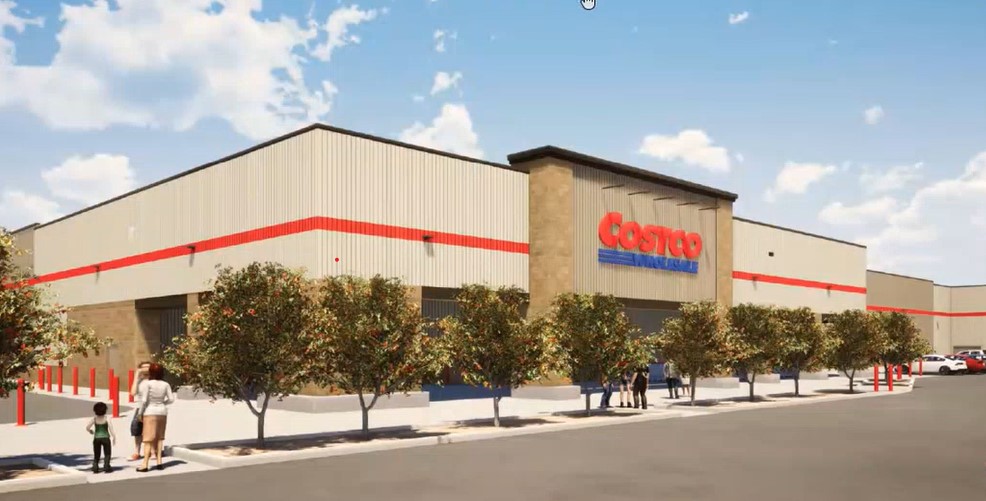 A proposed northwest Fresno Costco, seen in this rendering, has cleared its first hurdle toward approval. (City of Fresno)
Share with friends

Costco is one step closer to moving its warehouse in north Fresno near Shaw Avenue and Golden State Boulevard into a bigger, easier-to-access, location on Herndon, east of Highway 99.

The big-box store company received its first affirmative vote, when the District 2 Project Review Committee gave its 4-0 consent to a conditional-use permit and rezone.

The proposed Costco would now be 185,000 square feet accompanied by a 32-pump gas station and a car wash. There would also be an exit from  Herndon Avenue into the parking lot.

The project still needs approvals from the Fresno Planning Commission and Fresno City Council. There is also the issue of a permit to sell alcohol that needs to be settled.

“We have kind of outgrown it,” Costco architect Joseph Welch told the review committee.

It is possible a new Costco could be exempt from RNMA’s provisions — including having to obtain four liquor licenses because of its size — to sell alcohol. Retailers can bypass the RNMA process if their store is located in a low-crime area, alcohol sales are incidental to the larger retail use, selling alcohol would be a public convenience, and the primary use would be as a supermarket.

With the omicron variant still pervasive, the Fresno City Council rejected a proposal to lift the eviction moratorium for businesses on a 3-2 vote.

Councilman Mike Karbassi said the time was now to remove protections for businesses. City protections have been in place since September 2020.

“It really is at this point, a bit of a redundant protection to provide because businesses do have money. Unemployment is down and we’ve asked our commercial property owners to step up and they have. And now it’s time we allow them to kind of level that playing field and get back to normal,” Karbassi said.

One snag was that the mayor would need to rescind the city’s COVID emergency order, in effect since March 2020. Mayor Jerry Dyer said that could come in February if the omicron variant dies down.

Other councilmembers were not ready to declare the COVID emergency over yet.

A frustrated Councilman Garry Bredefeld said if it’s not omicron, it will be another variant.

“This will never end until government gets out of the way,” he said.

The Fresno City Council is the place where a councilman can object to updating an outdoor entertainment venue in the name of omicron.

District 4 Councilman Maxwell expressed concern about spending nearly $298,000 to order and install new cloth fabric shade for the Woodward Park Amphitheater. He pulled the item from the agenda indefinitely.

“I have a pretty solid record on this dais of ensuring that we’re not incentivizing a lot of people into confined spaces. I have a concern of putting a shade structure for an amphitheater when we have an omicron variant, no end in sight to the COVID 19 disease,” Maxwell said. “And so I’m just not sure I want to make that investment at this time. I’m not sure that’s a huge priority for me right now. I’m not saying I’m opposed. I would like another week or two to review it.”

“That makes no sense to me,” Councilman Garry Bredefeld replied.

An agreement was eventually worked out to discuss the item at the Jan. 27 meeting.

As part of the city council leadership rotation, District 7 Councilman Nelson Esparza was selected president. Normally, he would be followed by District 1 Councilwoman Esmeralda Soria as vice president, as her council number would be next.

But Soria, who is in her last year on council, nominated Maxwell in her place. This sets up Maxwell to become president in 2023.

Esparza and Maxwell combined to share three news releases throughout the day to let the media know they are now in charge. They share a communications team.

After the city council finished its business for the day, Esparza threw a City Hall reception. It wasn’t gaudy — ginger ale was the hardest drink served, with a spread that would make my doctor and Rabbi wince. There was a Mariachi band to entertain the guests.

It was a who’s who of Fresno Democratic politics. Mayor Jerry Dyer may have been the only Republican elected leader there. 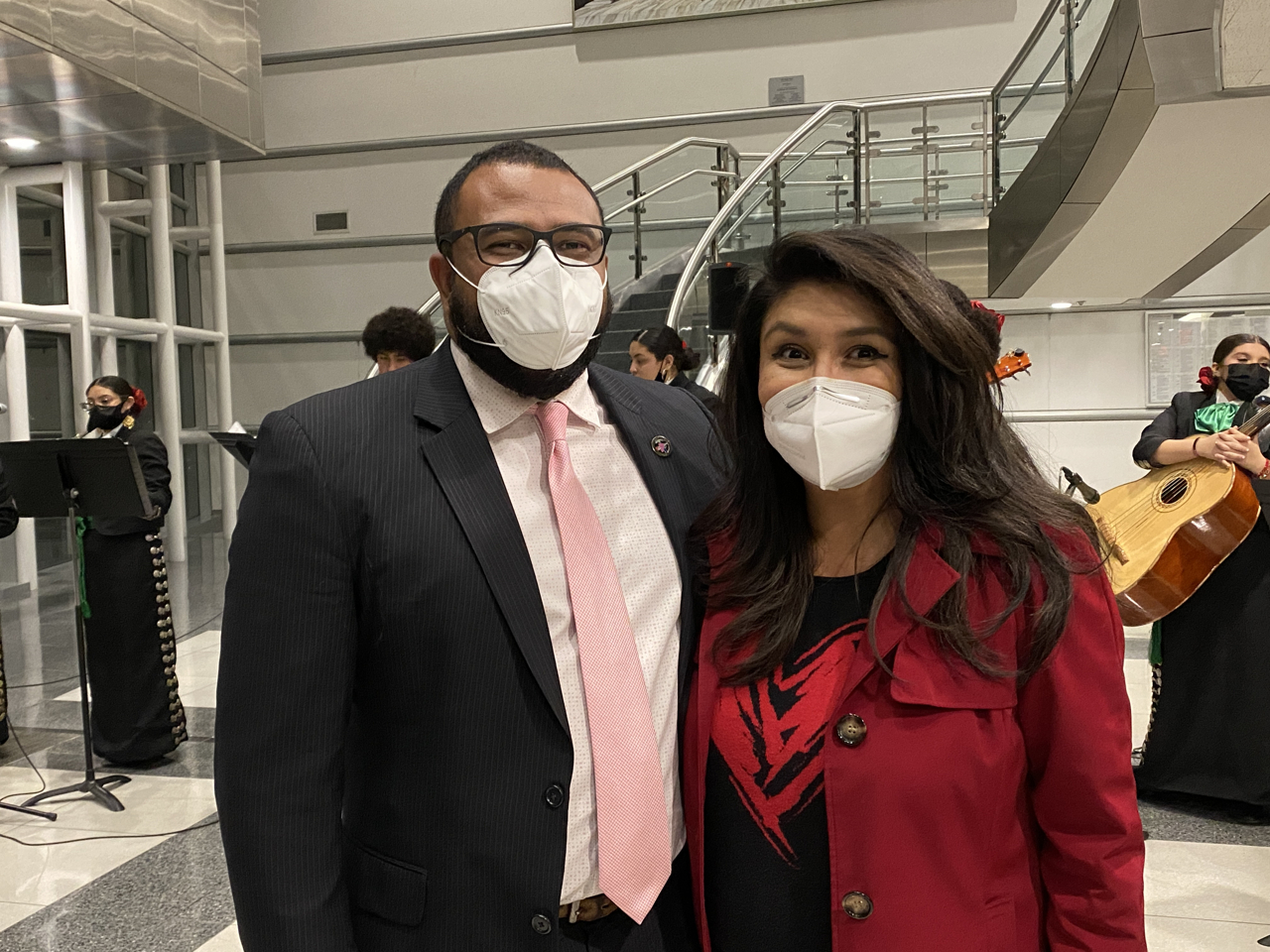 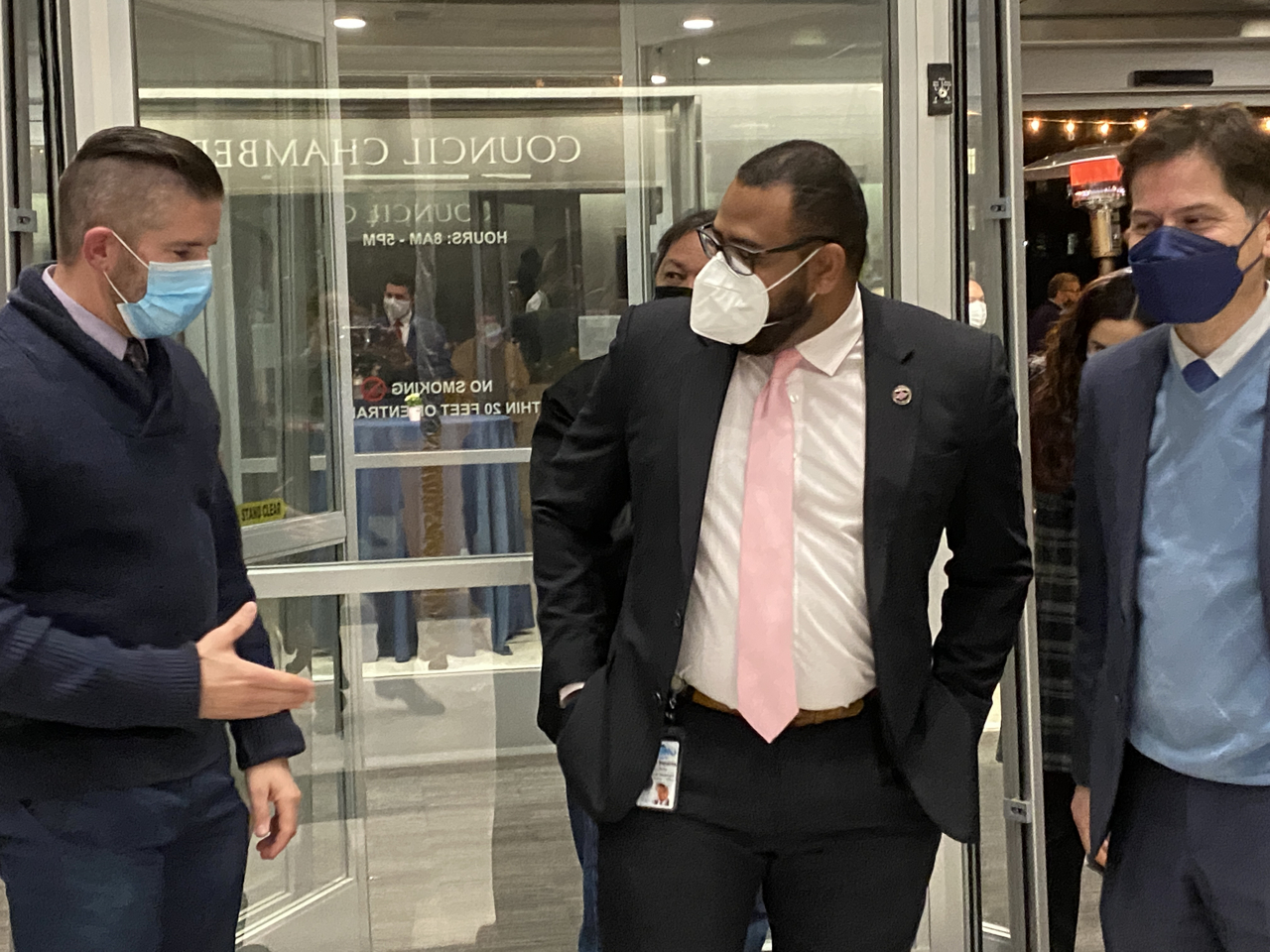 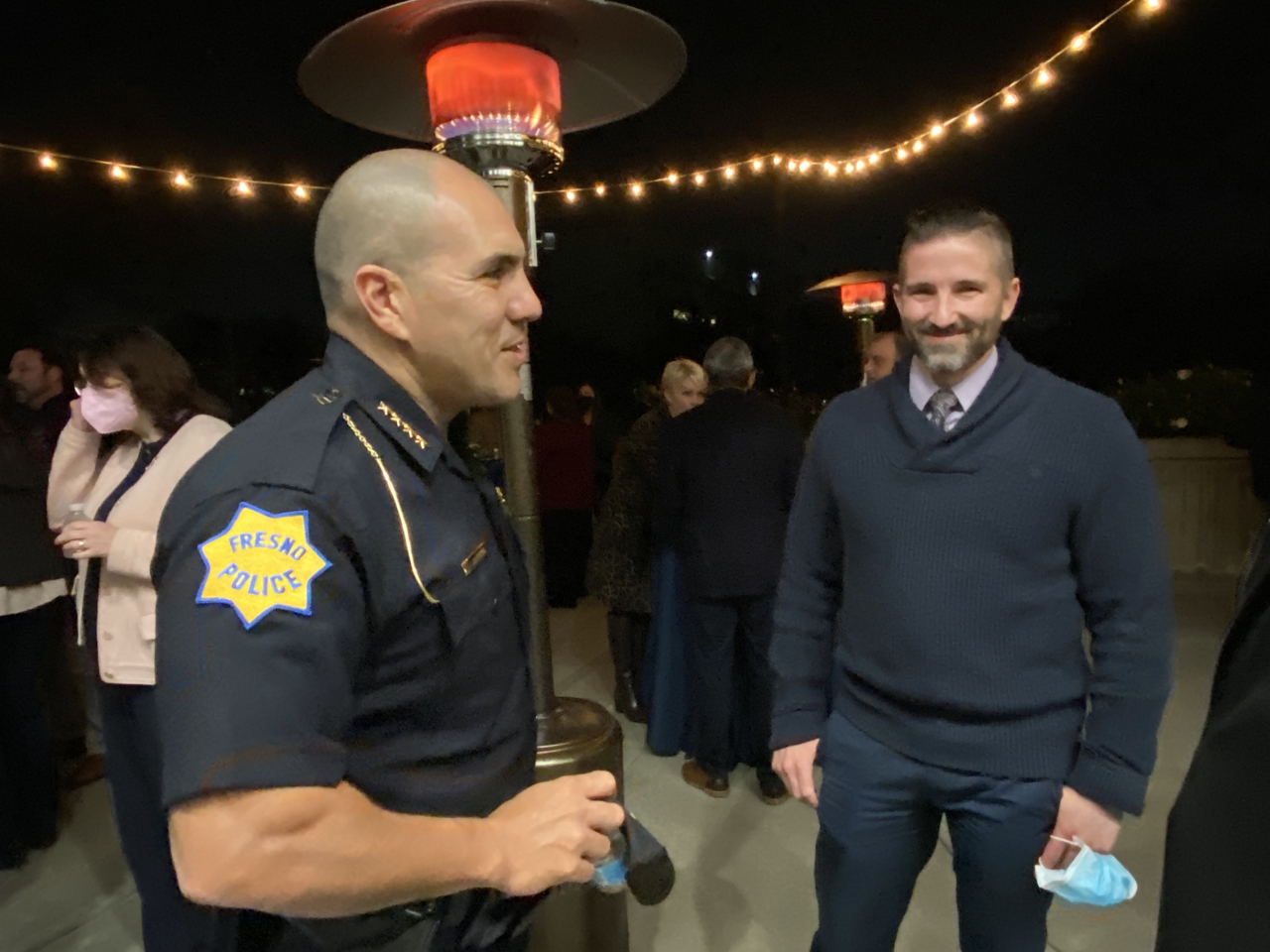 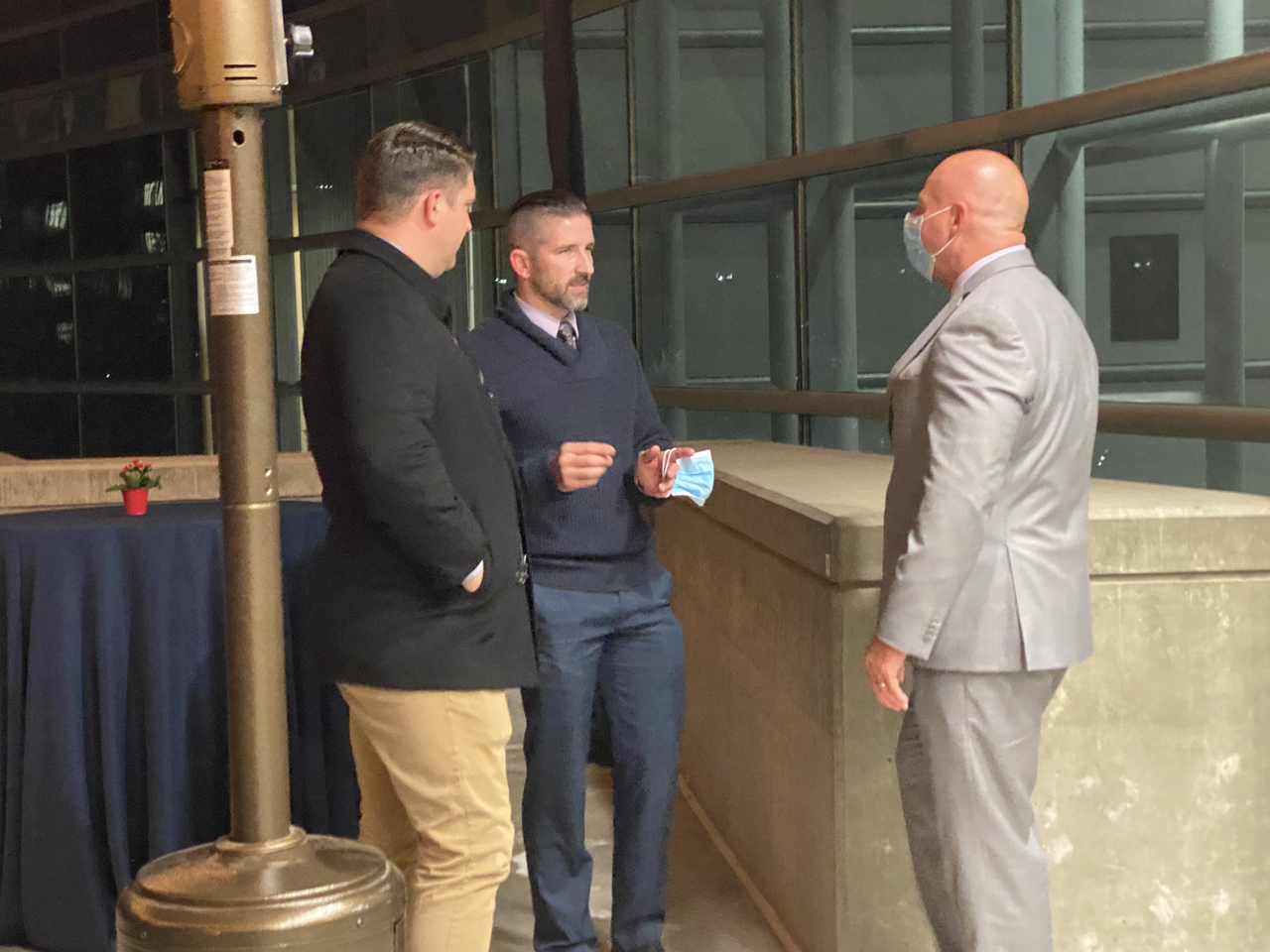 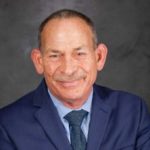 Orman, long known as an ace political consultant, served four years with Mayor Lee Brand and one with Jerry Dyer.

“I can say with absolute certainty that it has been an amazing journey,” Orman said in a city news release. “And it is now also time for me to start another new career that once again uses everything I have learned up to this point.”

Kelli Furtado returns to City Hall, this time as Dyer’s chief of staff. She most recently worked at the Fresno Housing Authority but previously served at City Hall under the Ashley Swearengin and Brand administrations.