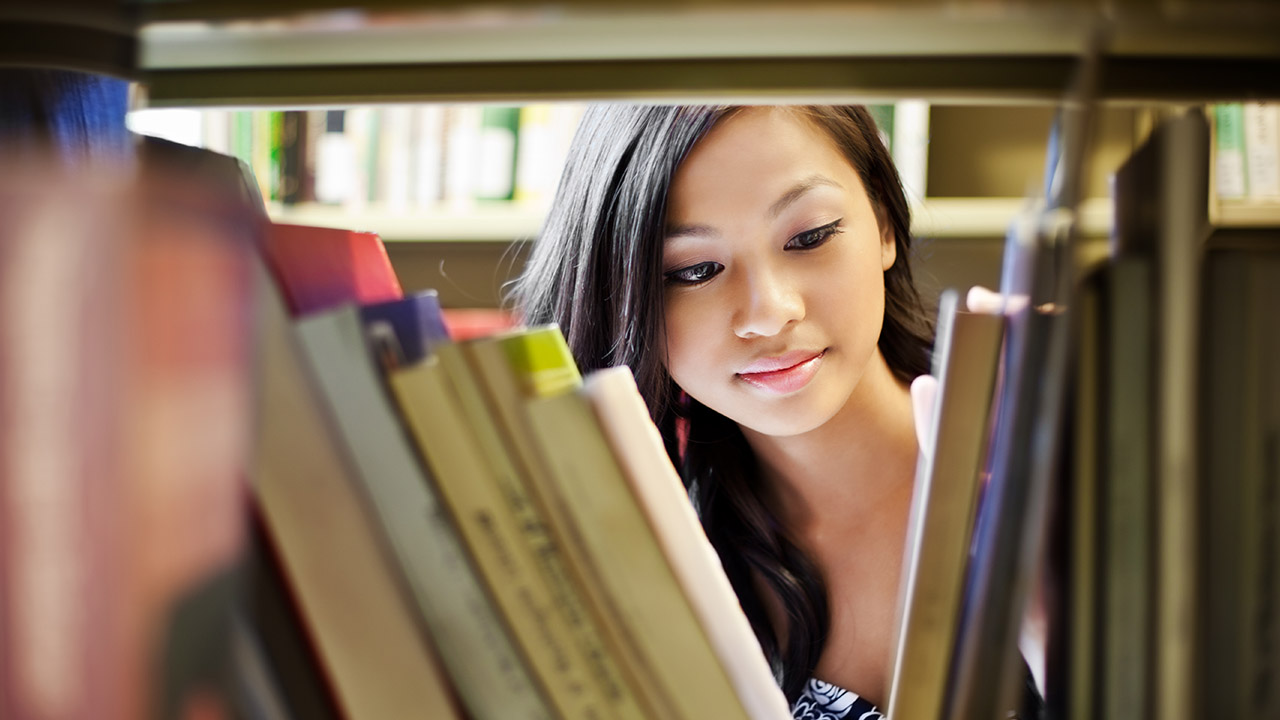 In February, the San Francisco Board of Education voted to eliminate merit-based admissions standards at Lowell High School, one of the city’s top-ranked public schools, with the stated goal of increasing diversity in the student body.

The result is the numbers of Black, Hispanic, and White students in Lowell’s incoming 9th-grade class increased — but the number of Asian American students plunged sharply by more than 18%. 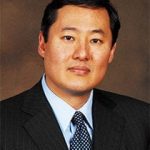 It’s the latest example of how progressive school officials in communities across the United States have declared war on Asian American achievement.

These officials, inflamed with a newfound commitment to racial justice, are loosening admissions standards at the most competitive schools, watering down objective measures like test scores, in favor of more subjective criteria to get the “right balance” of racial groups in the classroom.

Even if these changes are well-intended, the revised admissions standards discriminate against Asian American students, who suddenly find their educational prospects sharply limited because of their race. Moreover, there’s a widespread understanding among Asian Americans and other observers that this outcome is the intended result of admissions policies that prioritize consideration of students’ race.

Fortunately, more families are fighting back to protect their children’s educational opportunities. As a constitutional scholar and an Asian American — my parents brought us to the United States from Korea to pursue a better life and greater opportunity for our family — here are my thoughts on how they can push back and win.

How to Fight Back Against ‘Woke Crusaders’

So how do we reverse this malicious trend? In the current environment of moral hysteria surrounding racial representation, fighting back against the woke crusaders in the education bureaucracy may seem like an uphill battle. However, Asian Americans have several advantages as they defend their children’s futures.

Our constitution prohibits unequal treatment on the basis of race, and our founding principles exhort us to treat people as individuals rather than as members of groups they didn’t choose.

First, they have a strong constitutional argument and powerful legal tools at their disposal. Our constitution prohibits unequal treatment on the basis of race, and our founding principles exhort us to treat people as individuals rather than as members of groups they didn’t choose. Organizations like Pacific Legal Foundation (full disclosure: I serve on the PLF board) and other law firms are providing expert legal representation to aggrieved families and students, often at no charge.

Second, Asian Americans have the strength of growing numbers. According to the 2020 Census, the Asian American population grew by nearly 36% over the last decade, the fastest-growing demographic in the nation. If a growing cohort of Asian American parents, regardless of their background, band together to push back against high-handed education bureaucrats, they will have a powerful impact.

Our Children’s Futures Are at Stake

Finally, and perhaps most importantly, Asian Americans have a growing coalition of allies prepared to stand with them. Parents of all races and classes are alarmed and repelled by public schools’ adoption of critical race theory, which is the ideological underpinning of this assault on objective, meritocratic standards. It’s reassuring to see a multiracial coalition of parents and community leaders standing against this attempt to replace meritocracy with indoctrination in a divisive grievance-based ideology.

Our nation’s proud progress of ending discrimination based on race is cast aside when we require advantaging some people and disadvantaging others to achieve equal results based on racial identity. Asian American parents and all Americans committed to equal educational opportunity should fight to end this new form of government-sanctioned discrimination. Our children’s futures are at stake.

Who in Their Right Mind Would Want to Be LA’s Mayor?