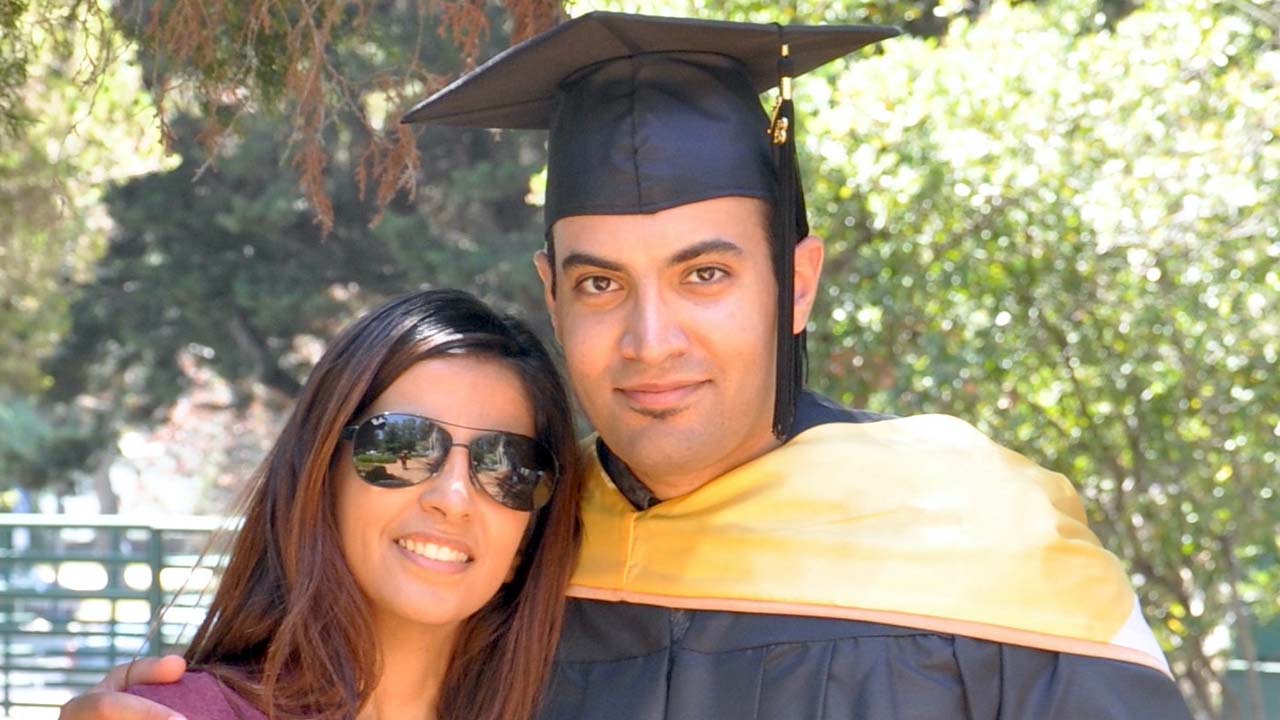 DUBAI, United Arab Emirates — A court in Saudi Arabia upheld a 20-year prison term imposed on a Saudi aid worker who had criticized the government on Twitter, drawing a rare public rebuke from the U.S. in another sign of tension between the Biden administration and the kingdom.

The case against him may have roots in an elaborate ploy that began in Silicon Valley and sparked a federal case against two Twitter employees accused of spying for Saudi Arabia. The men allegedly accessed the user data of over 6,000 Twitter accounts, including nearly three dozen usernames the kingdom had wanted disclosed.

Al-Sadhan’s family has said his identity appears to have been among those leaked to Saudi authorities as the person behind an anonymous Arabic Twitter account that had amassed a large following and was critical of the government.

His case is the latest example of the continued crackdown against those who criticize the Saudi government and Crown Prince Mohammed bin Salman. It also shows the lengths to which the authorities have gone to silence them.

Still, al-Sadhan’s case stands out because of the severity of the sentence and its possible links with an FBI investigation and federal case in California against the two men accused of spying on behalf of the kingdom while working at Twitter with an alleged third accomplice.

The Saudi appellate judges handed down their ruling Tuesday. They upheld al-Sadhan’s original 20-year sentence, followed by an equally long travel ban, meaning the 37-year-old would not be truly free until he is in his seventies.

Saudi authorities have not commented on the legal proceedings, including the most recent ruling. The court did not make the decision public.

Family Says Al-Sadhan Was Not an Activist

Al-Sadhan’s sister Areej, a dual Saudi-U.S. citizen living in California, confirmed the ruling to The Associated Press on Wednesday.

She says her younger brother was not an activist, but was keenly aware of the economic challenges young Saudi men and women face because of his profession as an aid worker. She says her brother disappeared in March 2018 after plain-clothed security forces entered the office of the Red Crescent in Riyadh, where he was working. The family did not hear from him for nearly two years, until February 2020.

During that period, word reached al-Sadhan’s family that he was being held in a secret location and subjected to abuse: beatings, electrocution, sleep deprivation, verbal and sexual assault.

Al-Sadhan was sentenced originally in April of this year by Saudi Arabia’s anti-terrorism court.

The U.S. State Department, which does not often comment on individual cases of Saudi human rights activists, said in a statement Wednesday that it was disappointed the original sentence was upheld, saying that “the peaceful exercise of universal rights should never be a punishable offense.”

“We have closely monitored his case and are concerned by allegations that Mr. al-Sadhan was subjected to mistreatment, that he has been unable to communicate with family members, and that his fair trial guarantees were not respected,” State Department spokesperson Ned Price said.

House Speaker Nancy Pelosi, a Democrat from California, said in a Twitter post that she was “saddened the brutal sentencing” had been upheld, “especially given allegations of torture in detention.”

“Saudi Arabia’s assault on the freedom of expression & pattern of human rights abuses must be condemned by all freedom-loving people,” Pelosi said.

Relations between the kingdom and the Biden administration have been rocky, despite early efforts by Saudi Arabia to release some prominent activists from prison and restore ties with Qatar ahead of President Joe Biden’s swearing-in.

Even so, one of Biden’s first orders as president was ending U.S. support for Saudi Arabia’s war in Yemen. He also ordered the declassification of a U.S. intelligence reportthat implicated the Saudi crown prince in the killing of writer and critic Jamal Khashoggi in the kingdom’s consulate in Istanbul. Last month, the U.S. pulled missile defenses from the kingdom even as it continues to face scattered drone and missile attacks from Iran-backed Houthis in Yemen.

Also this week, activists said dual U.S.-Saudi national Salah al-Haidar, a resident of Virginia, was sentenced to time served and banned from leaving the kingdom for two years. His mother is prominent women’s rights activist Aziza al-Yousef, one of several who were arrested in a sweep in 2018 and have alleged they were abused and assaulted while detained.

Activists close to the family told the AP he was convicted on charges such as showing sympathy for critics of the government who have been branded as terrorists, for joining a group on the messaging service Telegram that allegedly aimed to shatter national unity, communicating with Saudi dissidents who aim to destabilize the nation and using social media to promote ideologies that threaten national unity. He has denied the charges, insisting any efforts were in relation to attempts to free his mother when she was detained.