Overdue Change to This Law Will Help End California Exodus 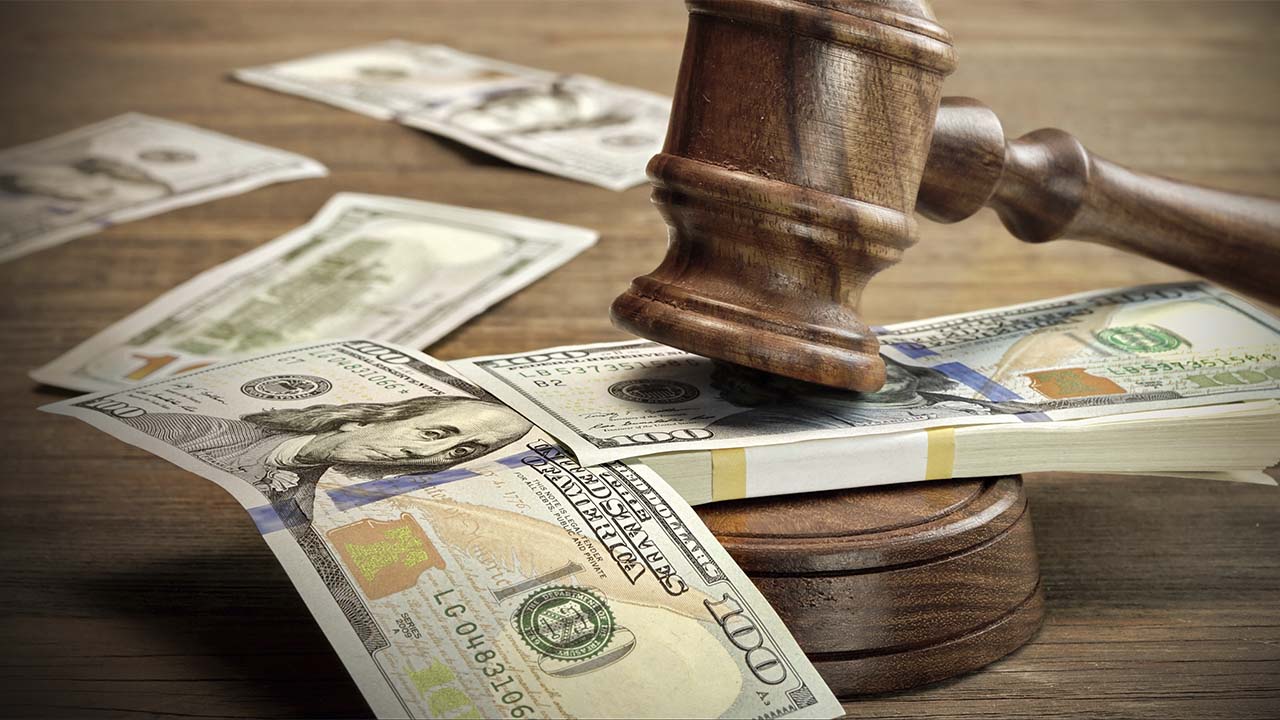 Because of PAGA's laws, many entrepreneurs are leaving California for friendlier business climates. (Shutterstock)
Share with friends

The state of California is at a crossroads. Everywhere you look, you can’t escape the political or economic turmoil that makes you feel like the Golden State is at a breaking point. Whether it’s the pandemic recovery, housing crisis, or our state’s abysmal business climate, the citizens of California are clearly voicing their anger with their feet.

For the first time its 171-year history, California is losing one of its 53 seats in the U.S. House of Representatives due to families and jobs leaving the state. Nobody wants to see their neighbors leave the state that so many of us call home. But unless our leaders make tough choices, why should we expect this exodus to change?

Reforming PAGA to Help Workers and Employers, Not Lawyers 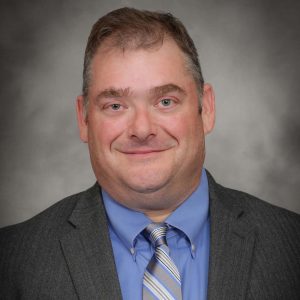 Right now, we need practical solutions that are going to deliver real results that improve the lives of all Californians. One obvious solution would be to reform our state’s disastrous PAGA laws. Many of the entrepreneurs that have left California for friendlier business climates are all too familiar with PAGA.

PAGA stands for the Private Attorney General Act, which was passed by the California legislature in 2004, deputizing private lawyers to sue employers for millions of dollars in penalties for technical violations of the California Labor Code. The original justification for PAGA was to beef up the limited resources of the Attorney General’s office to enforce unpunished labor code violations.

Regardless of the law’s original intent, PAGA has become a job-killing monster allowing profit hungry trial attorneys to score major paydays at the expense of California workers and small business community. Under PAGA, the biggest risk a business owner in California can take is to give someone a job.  It hurts business, workers, and our community.

PAGA Has Become a ‘Vehicle of Legalized Extortion’

As an attorney representing small businesses in the Central Valley for more than 20 years, I have been fighting PAGA since the day Gray Davis signed it into law. PAGA’s flawed structural incentives allow one employee—with the help of enterprising lawyers—to file frivolous lawsuits against employers on behalf of not just themselves, but their coworkers as well.

PAGA violations can be stacked per employee, per pay period, which can cause these fines to skyrocket for innocent infractions as small as timestamp irregularities or lunchbreak policies. PAGA has become a vehicle of legalized extortion, where the public never sees the outcome, because most of it happens in negotiated resolutions in lawyer conference rooms.

This regime is bad for workers, bad for employers, and only benefits lawyers.

There is no insurance available that covers this potential liability and greedy trial lawyers are well aware of this fact. I mostly represent small family farms and agricultural service companies who often find themselves unable to afford the costs of a legal defense in court and are forced into expensive settlements just to salvage their livelihoods, even if they are completely innocent, and even if they paid their employees correctly and their only violations are technical.

Sadly, these PAGA cases always end in the same way: scraps for each worker, and attorneys’ fees that are tens if not hundreds of times more than what any individual worker will receive.

The law states that 75 percent of the penalties collected from PAGA lawsuits go to the state of California, and 25 percent will be crumbs scattered among thousands of workers. Subtract the massive legal fees collected by trial attorneys, and there’s not much left over.

The lawyers win, and everyone else loses.

PAGA Benefits Lawyers at Expense of CA Businesses and Workers

This corrupt cycle of injustice is despicable, and feeds attorneys millions of dollars at the expense of hardworking California families who have strived for excellence in business. It strangles a job market that needs a bold recovery, not fear of legal extortion. It’s long past time for California industries to stand together against this madness.

Reforming PAGA should be an easy choice for our lawmakers who want to curb the surge of businesses exiting our state. As California faces down many other political and economic challenges, restoring our state’s legacy as the best place in the world to start a business should be our guiding compass.

Without these changes to PAGA, California’s toxic legal environment will continue to slowly strangle economic opportunity and prosperity for everyone.

Anthony Raimondo represents Central Valley farmers and small business owners as an attorney and President of Raimondo and Associates.