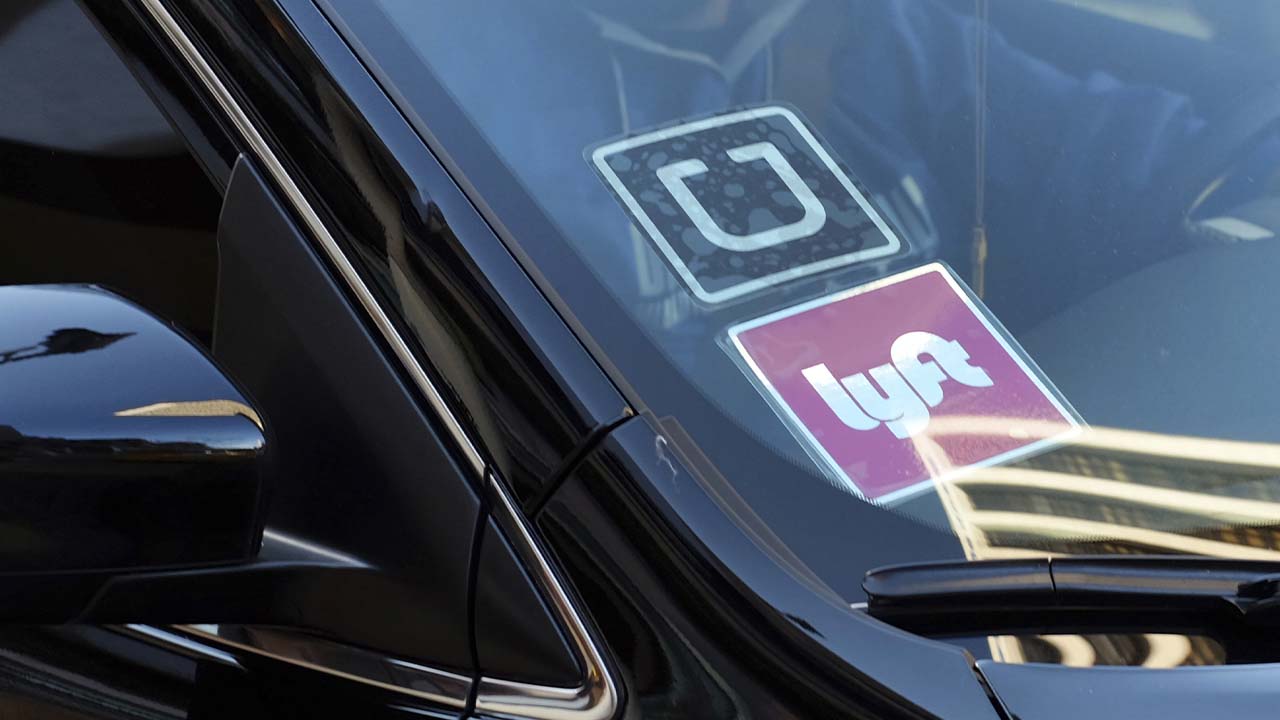 LOS ANGELES — A judge Friday struck down a California ballot measure that exempted Uber and other app-based ride-hailing and delivery services from a state law requiring drivers to be classified as employees eligible for benefits and job protections.

Voters approved the measure in November after Uber, Lyft and other services spent $200 million in its favor, making it the most expensive ballot measure in state history.

Uber said it planned to appeal, setting up a fight that could likely end up in the California Supreme Court.

“This ruling ignores the will of the overwhelming majority of California voters and defies both logic and the law,” company spokesman Noah Edwardsen said. “You don’t have to take our word for it: California’s attorney general strongly defended Proposition 22’s constitutionality in this very case.”

He said the measure will remain in force pending the appeal.

The judge sided with three drivers and the Service Employees International Union in a lawsuit that argued the measure improperly removed the state Legislature’s ability to grant workers the right to access to the state workers’ compensation program.

“For two years, drivers have been saying that democracy cannot be bought. And today’s decision shows they were right,” said Bob Schoonover, president of the SEIU California State Council.

Proposition 22 shielded app-based ride-hailing and delivery companies from a labor law that required such services to treat drivers as employees and not independent contractors, who don’t have to receive benefits such as paid sick leave or unemployment insurance.

Uber and Lyft threatened to leave the state if voters rejected the measure.

Labor spent about $20 million to challenge the proposition.

The state Supreme Court initially declined to hear the case in February — mainly on procedural grounds — but left open the possibility of a lower court challenge.

Claims Against Elder: Will They Harm Him in Calif. Recall?