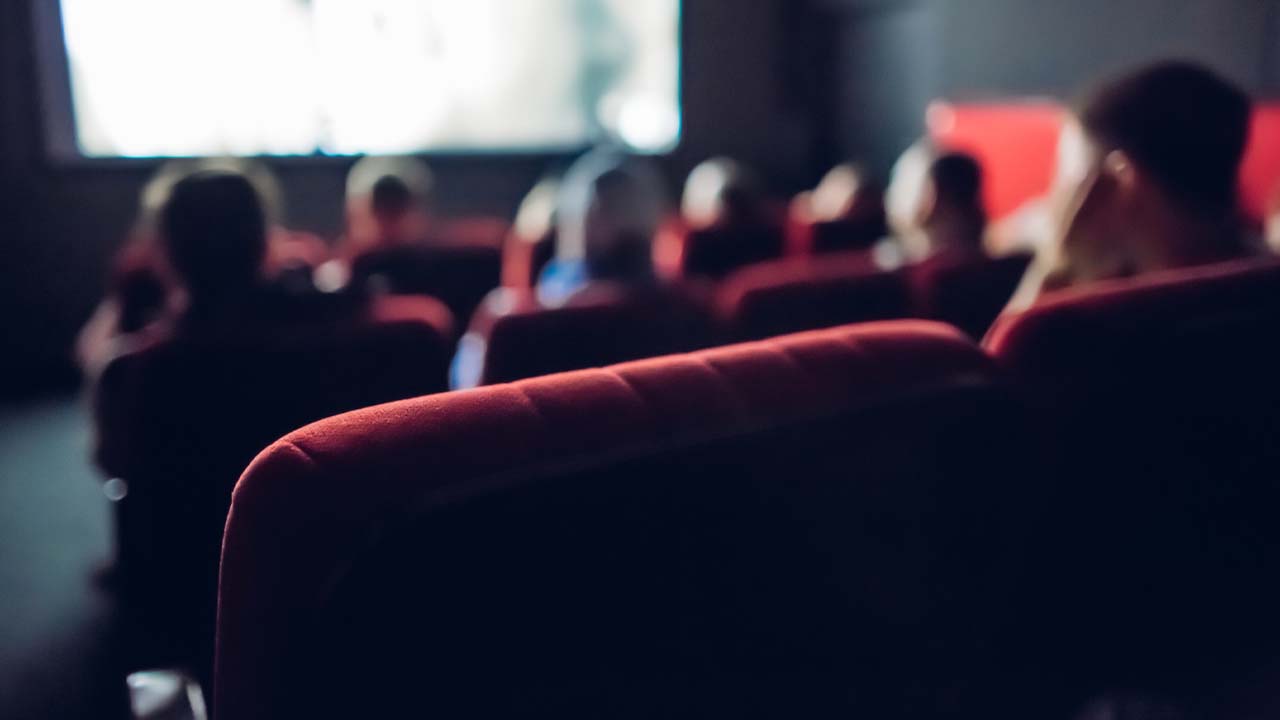 The teens were found by theater workers cleaning up after showing of the violent horror movie. (Shutterstock)
Share with friends

CORONA — Authorities are appealing for help as they investigate a shooting that killed an 18-year-old woman and seriously wounded a 19-year-old social media influencer as they watched “The Forever Purge” at a Southern California movie theater.

The teens from Corona were found by theater workers cleaning up after the 9:35 p.m. showing of the violent horror movie at The Crossings mall in Corona, southeast of Los Angeles, Officer Tobias Kouroubacalis told KTLA-TV.

Rylee Goodrich was dead, and Anthony Barajas was on life support, police said.

Barajas, known online as itsanthonymichael, has nearly a million followers on TikTok, and more on other platforms.

Investigators Asking for Any Information to Help Identify Shooter

Detectives recovered evidence from the theater, but no gun, police said. Police didn’t provide a possible motive or other details. Detectives were still trying to identify a possible shooter or shooters, police said.

One problem for investigators was the small audience for that showing.

“We’re asking for anyone who might have been inside that movie, or a theater adjacent to that, for any information at all,” Kouroubacalis said.