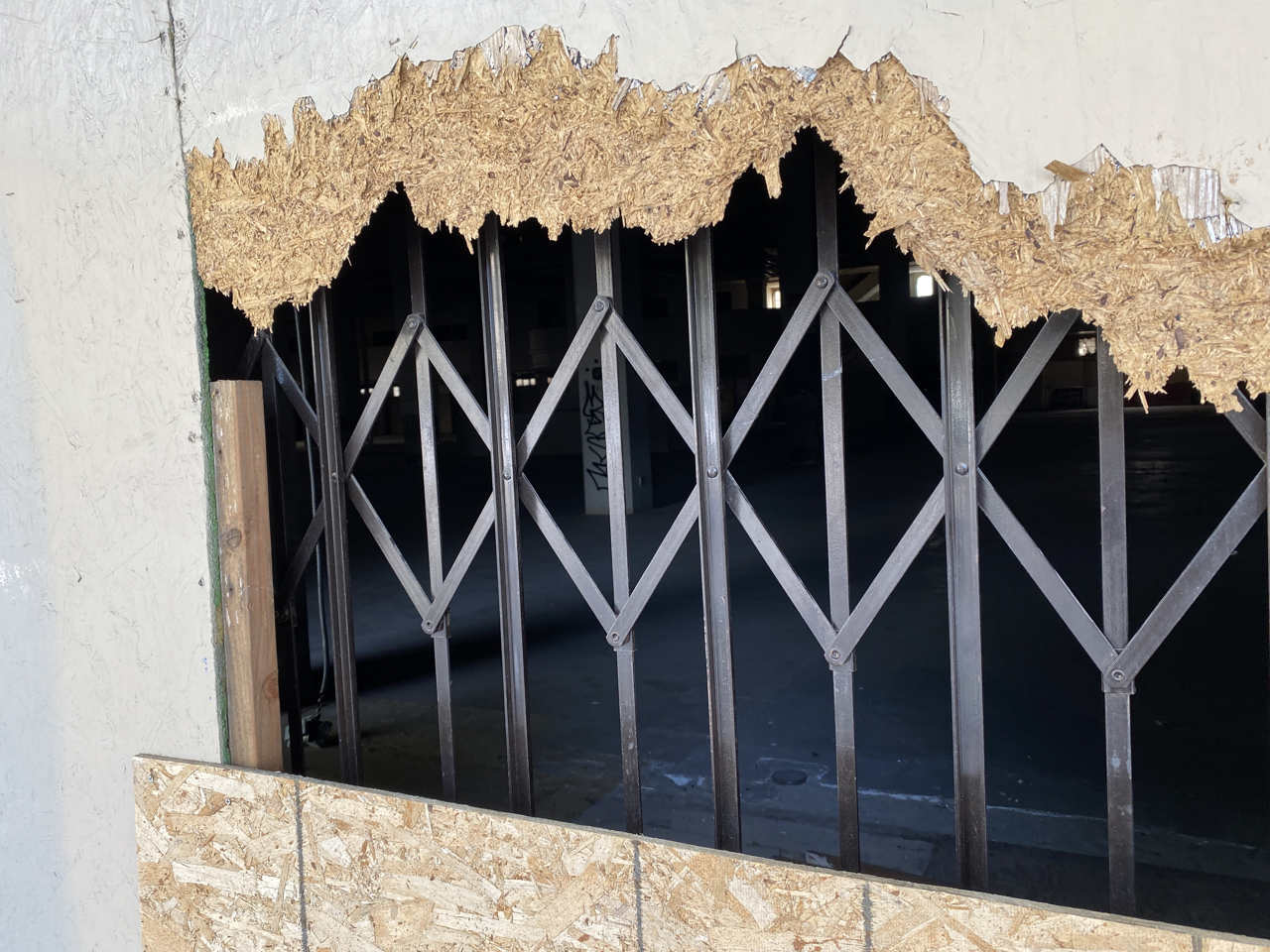 Enforcement of the Fresno vacant building ordinance started with an inward look.

The Gottschalks building downtown, vacant for the better part of 35 years and owned by the city, was one of the first buildings inspected. The ordinance, approved by the city council last month, went into effect on Saturday. 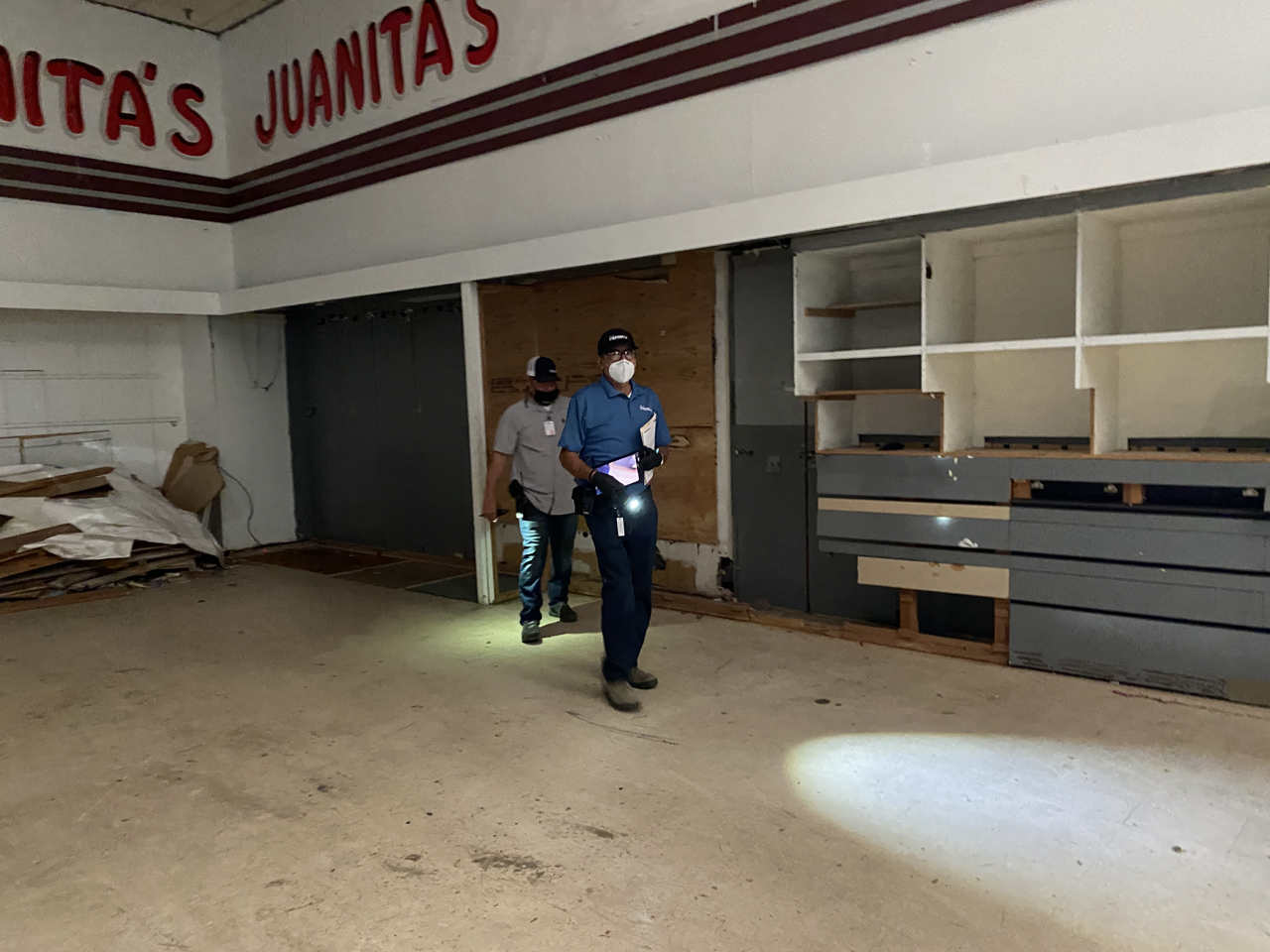 Even City is Subject to Fines

Arias led the media on a tour of the vacant building, as the inspectors took pictures and notes.

There was no power, no working sprinkler system, no secure entrances into the site. Most of those problems will need to be fixed for the city to be compliant with its own ordinance.

Owners who do not make improvements are subject to fines. Including the city itself.

Portions of the exterior plywood boarding up windows had large holes in them. Arias said that happened just this past weekend. If it weren’t for the iron bars, people could have broken in, creating more of a fire hazard. Firefighters are expecting to exceed the 6,000 fires extinguished last year.

Arias cited the example of warehouses on H and Mono streets that recently burned.

“We want to make sure we get to buildings before the criminal element moves in and they get used for temporary housing and eventually set on fire,” Arias said.

The Gottschalks building is one of 20 vacant sites in downtown Fresno, the Tower District and Chinatown where the city will conduct its first set of inspections. 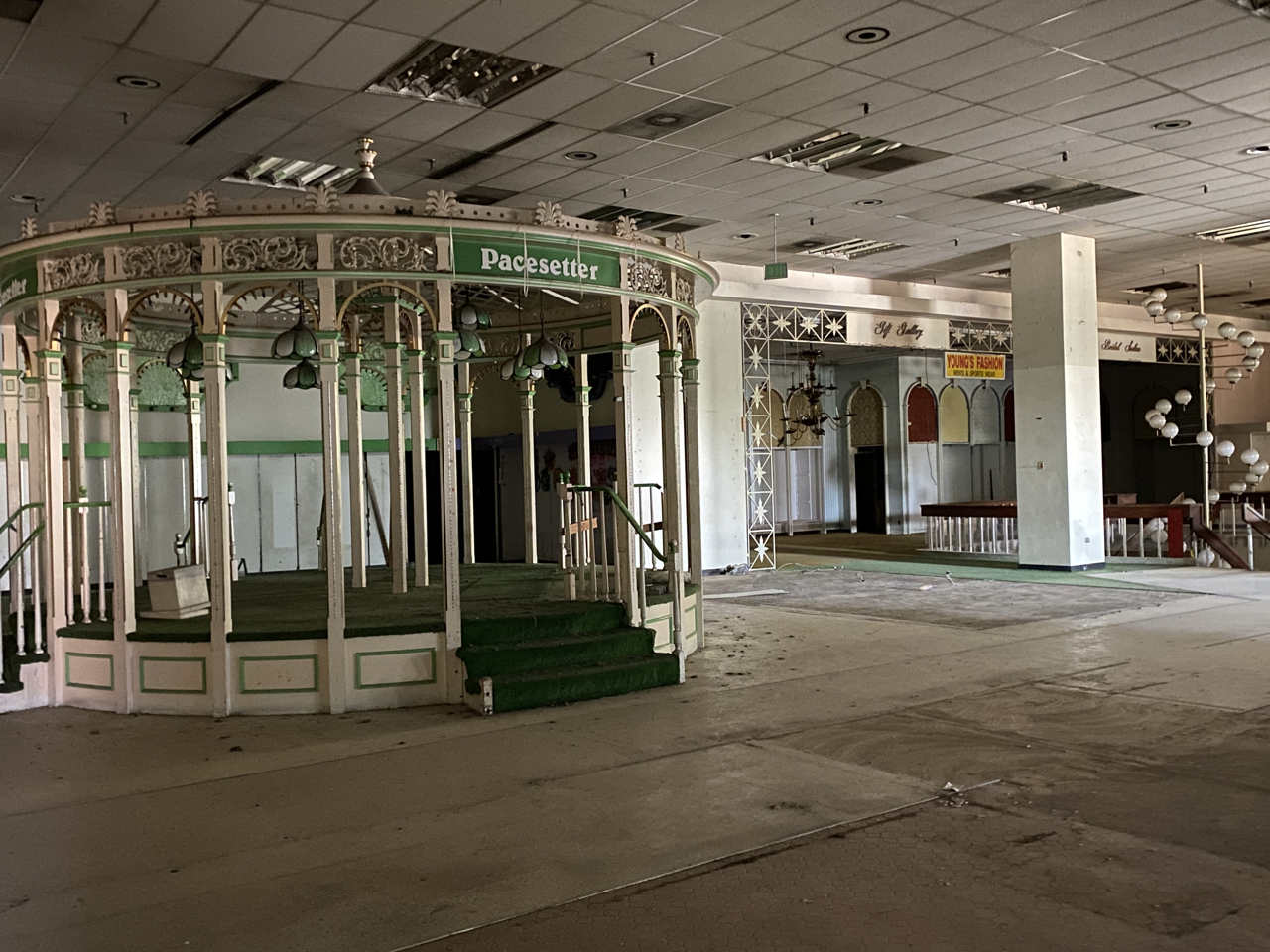 Arias estimates the city has owned the Gottschalks building for 20 years. Plans to sell to developers have fallen through for various reasons.

“It’s a large building that requires significant investment. And it’s connected to a parking garage that also requires investment,” Arias said. The city is spending $2 million to repair the adjacent structure known as the Spiral Garage.

Club One Casino expressed interest in purchasing the building and adjacent parking structure in recent years. But, owner Kyle Kirkland said the price tag for renovating was too high.

“It’s a very antiquated parking structure. We had offered to buy from the city and it looked like we were going to have to put somewhere in the neighborhood of $20 million that we had to put into it. The project just became sort of bigger than I think we intended. Initially, our initial budgets were $13 to 15 million for that. And, you know, now it’s got 20 million dollars. And at that point, I think we just said, listen, there’s probably a better use of time and energy,” Kirkland said.

Kirkland opted instead to move his downtown card room to an empty commercial buildings at Granite Park in central Fresno. 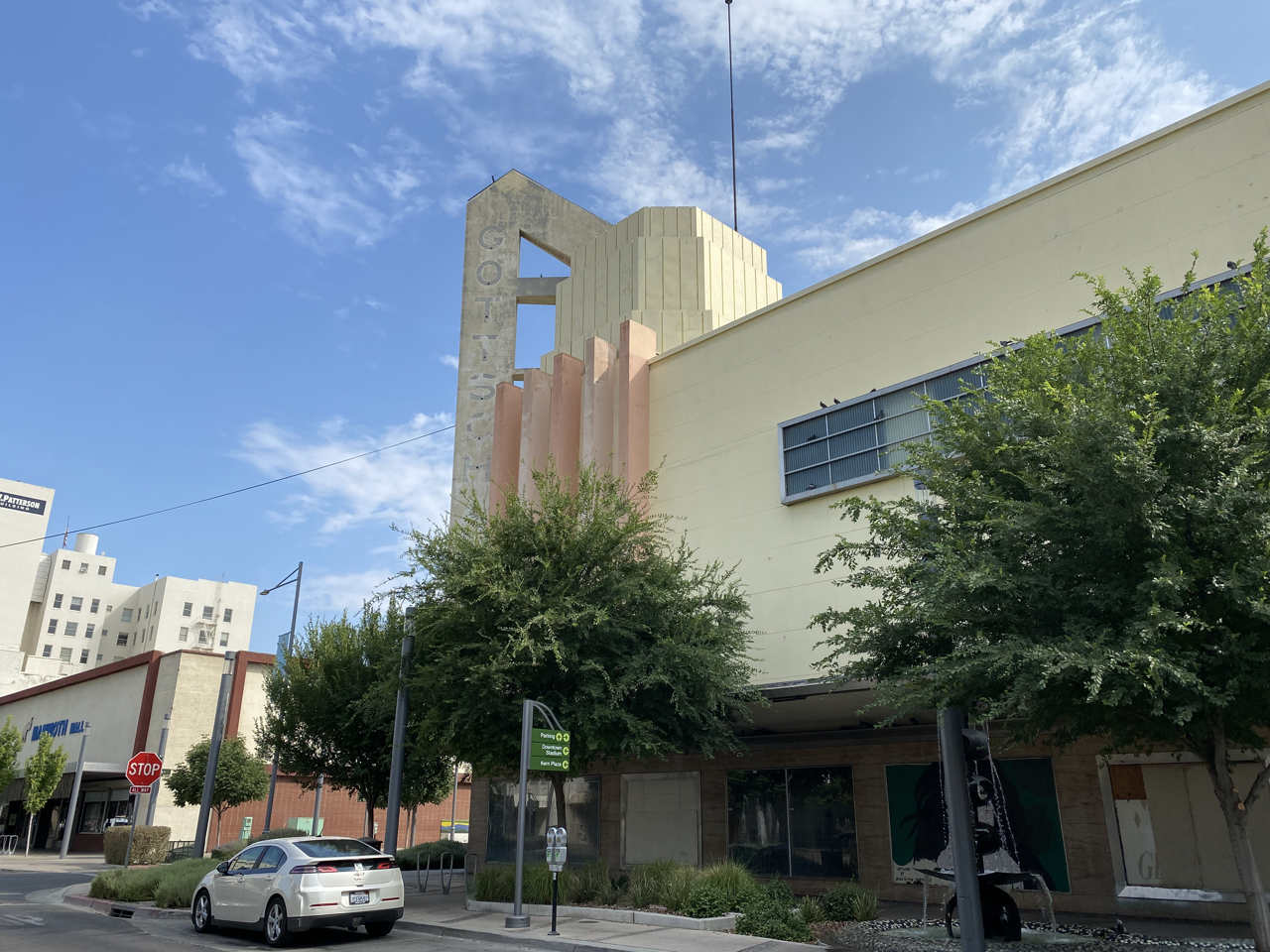