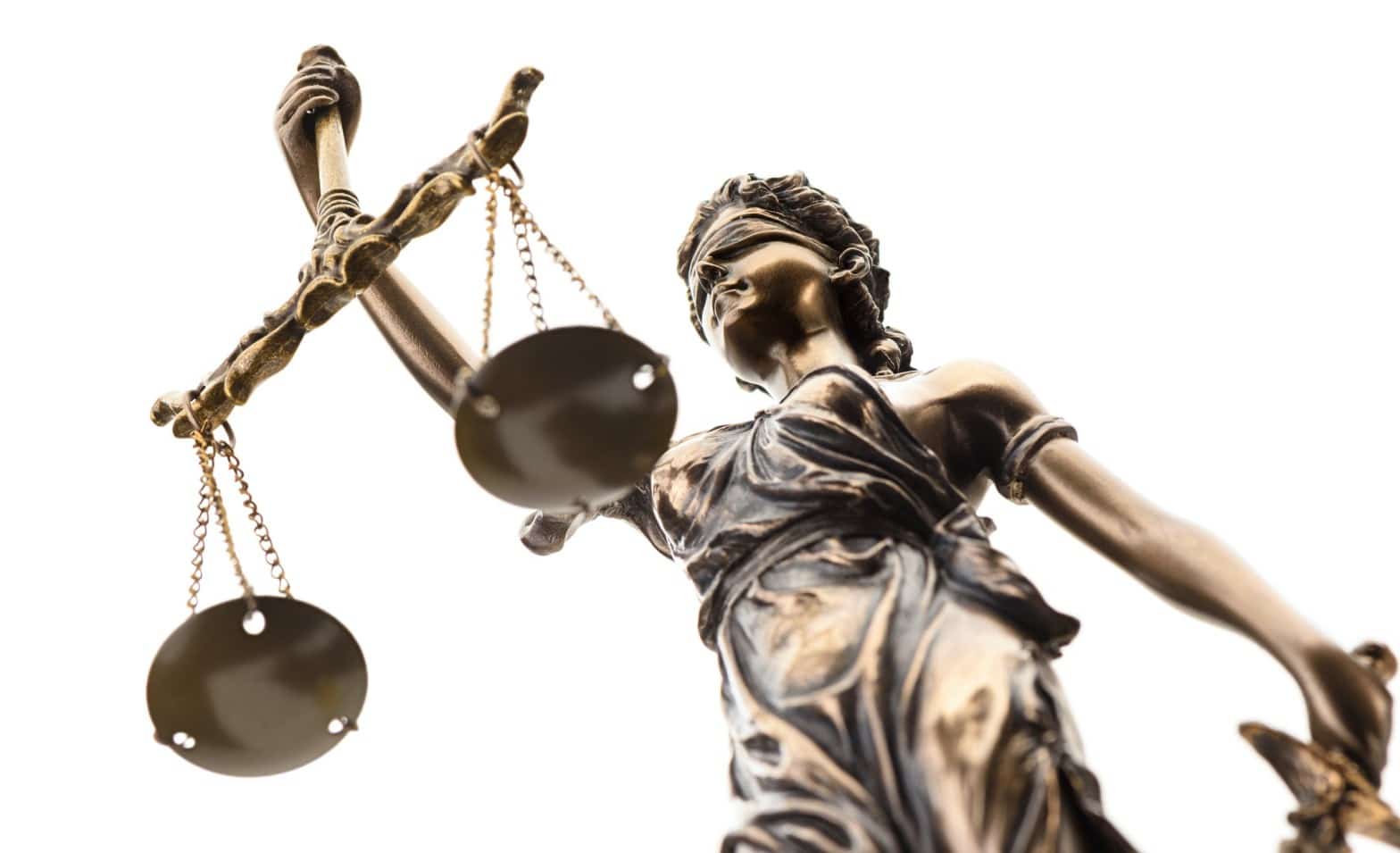 Andres Nunez, 23, is accused of selling the deadly drug in February to a person under 21. Law enforcement agents believe two minors may have overdosed on fentanyl Nunez dealt.

When he was arrested last month, federal agents allege they found a “ghost” gun — a handgun with no serial number — that had an attachment that could make it act like a machine gun. Other drug paraphernalia, such as scales, packaging material and one pound of marijuana was also discovered, a news release from the U.S. Department of Justice said.

Nunez faces life in prison and a $2 million fine if convicted.

Nunez was under “active investigation” for selling fentanyl pills to minors, the criminal complaint says.

“Investigators first learned of Nunez while investigating the overdose of a 17-year-old male in February of 2020. Since then, agents learned of at least one other overdose incident involving a 16-year-old victim, in which Nunez is believed to have sourced the fentanyl pills,” the complaint says.

The Fresno Police Department, along with law enforcement from the federal Homeland Security Investigations and the Drug Enforcement Administration, executed a search warrant at Nunez’s home on the 5300 block of E. Lorena Avenue in Fresno.

As agents knocked on the door, Nunez attempted to escape out of the side door of the garage, the complaint says. Speaking to law enforcement after his arrest, Nunez said a key to a safe in his room was hidden in a “army-uniform-wearing stuffed animal teddy bear.”

Asked why, Nunez replied “so anyone who kicks the door in, you know, they won’t find it; they won’t steal my stuff.”

Agents reportedly found 16 firearms, most of them locked in the safe. They included rifles with high capacity magazines, along with the “ghost” gun, according to court documents.

Nunez’s arrest came as part of Operation Synthetic Opioid Surge, “a program designed to reduce the supply of deadly synthetic opioids in high impact areas as well as identifying wholesale distribution networks and international and domestic suppliers” the DOJ said.

Nunez remains in Fresno County Jail, pending the posting of a $150,000 bond. A preliminary examination hearing in front of federal magistrate Judge Sheila Oberto is scheduled for July 21.

Related Topics:fentanylU.S. Department of Justice
Up Next